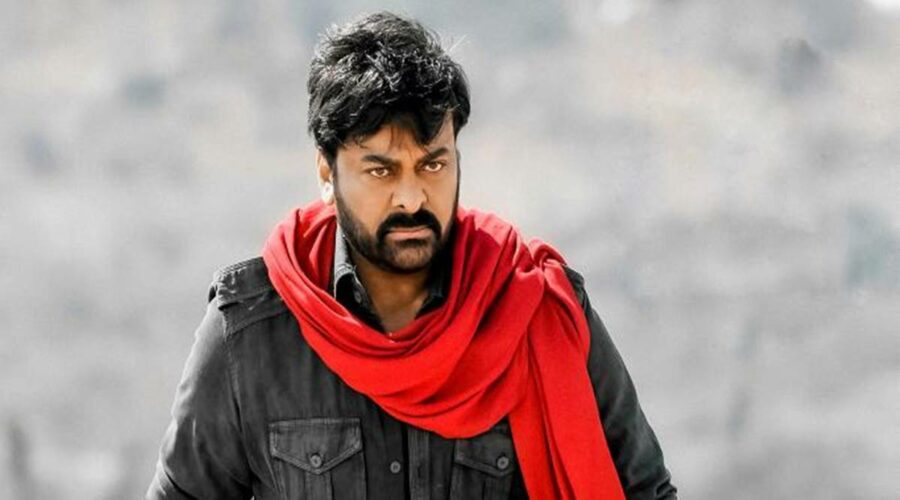 Take a nostalgic ride with Chirajeevi’s blockbusters from the 90s and where to watch them. If mainstream masala is your thing, then you can easily find a home in the Telugu cinema of the 90s. Chartbuster hits, stories that grew on you and just the right mix of action and romance made it the golden era for paisa-vasool movies. The 90s was also the time where the top actors of Tollywood were at their best. They managed to bring families to cinema halls over and over again.

For Chiranjeevi, the decade of 1990 was when he delivered all-time blockbusters at the box office, and yet tasted failure as well. Here we bring you six films of him from the 90s that you can watch and enjoy during these pandemic times.

This fantasy drama tells the story of a tourist guide named Raju (Chiranjeevi) and his romance with Indraja (Sridevi), the daughter of Lord Indra. Apart from the highly entertaining storyline, maestro Ilaiyaraaja’s music is memorable to this day. The film is available on YouTube channel Shalimar Telugu & Hindi Movies.

The film is a superb entertainer if you are looking for a desi Western from the 90s. Like most cowboy movies, Kodama Simham also deals with the theme of treasure hunt. But, adapting the plot to suit the taste of the Telugu audiences with strong emotional heft adds drama to this movie. Besides that, Chiranjeevi as a cowboy are a treat to watch. You can stream the movie on YouTube channel of Shalimar Telugu & Hindi Movies.

This Vijaya Bapineedu directorial is a social drama that shows how the legal system is misused. Full of emotions, comedy, and songs by Bappi Lahiri, it went on to be a hit. The film is available on Volga Video’s YouTube channel.

Mutha Mestri is the actioner of the masses. The movie presents Chiranjeevi in the title role of a common man who enters the factitious world of politics. Chiranjeevi’s antics in the film are a treat to watch indeed. And, you all know how the title song “Nene Mutha Mestri” is a sensation even today! This film is available on YouTube.

Remake of Mammootty starrer, Hitler was supposed to be Chiranjeevi’s comeback after a slew of flops. Directed by Muthyala Subbaiah, the actor played a fiercely protective brother to his five sisters. The film also established Chiranjeevi as a dancing star with many still remembering his moves in “Nadaka Kalisina Navarathri”. Hitler is available for streaming on Aditya Movies channel in YouTube.

Directed by Gunasekhar, the film was quite a sensation at the time of its release. The movie marked the second-time collaboration of Chiranjeevi and producer Ashwini Dutt after Jagadeka Veerudu Athiloka Sundari. The love track between the lead pair, songs by Mani Sharma, and a story that touched the heart made Choodalani Vundi an instant hit. You can watch the movie on YouTube channel Shalimar Telugu & Hindi Movies.

05/05/2021 TV & Movies Comments Off on Blast from the past: 6 Chiranjeevi superhits that can be your escape from reality
India