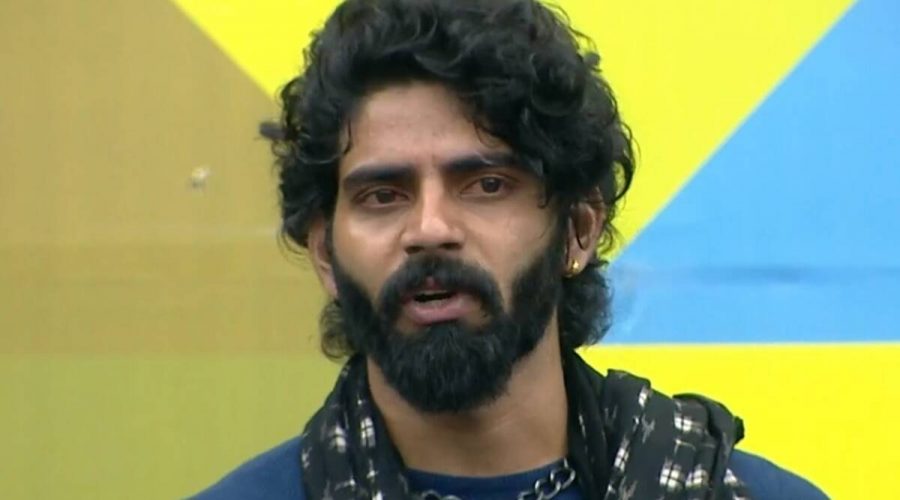 The written update for October 9th episode of Bigg Boss Tamil Season 4, which airs on Vijay Television at 9.30 pm every day. 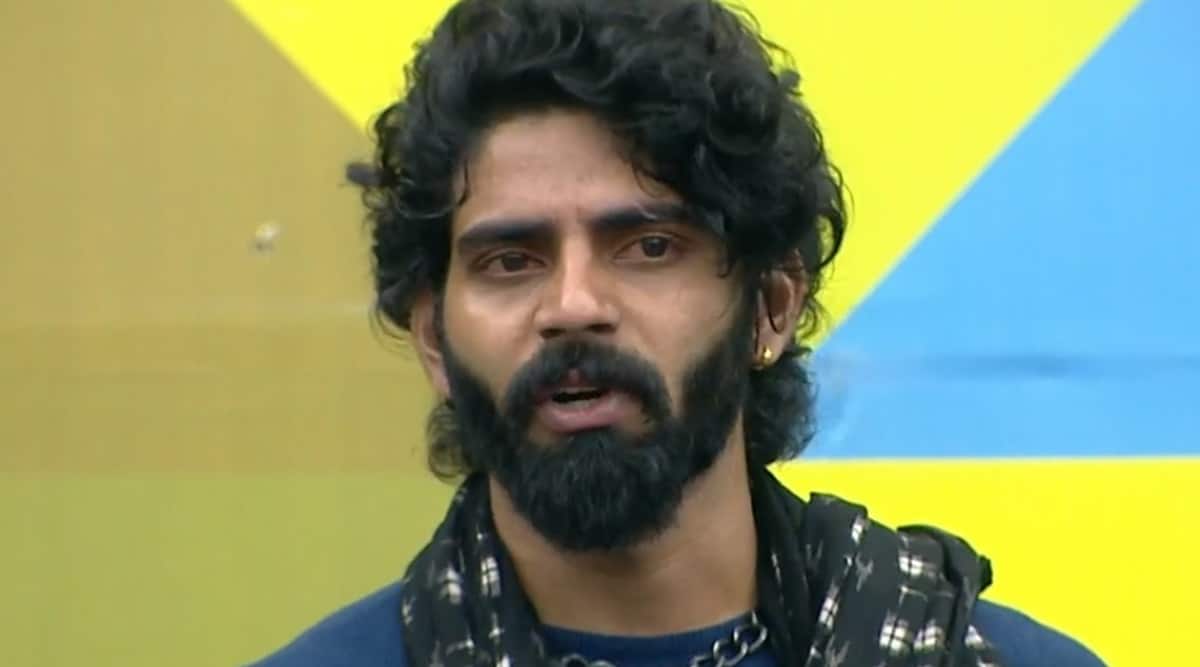 At the end of Friday’s episode, Anitha Sampath burst out crying. It was a reasonable culmination to a day that was dotted with heart-rendering stories of contestants. The episode began with the quarrel that was caused by Suresh Charavaarthy’s participation in the making of Bese Bela Bath, a popular breakfast delicacy of Karnataka. Sanam Shetty was up in arms after Rehka graciously accepted the help offered by Suresh, who volunteered himself to prepare the dish.

To a quarrelling Sanam, Rehka said, “Look, there is a conspiracy to create a division among the cooking team. Understand,” hinting that Suresh was playing the trouble maker. But, Sanam was not the one to be discreet. She kept demanding an answer for a question that has outlived its purpose. But, Rehka refused to entertain Sanam’s curiosity to discuss a non-issue. In the meantime, Suresh claimed that he went to help with cooking only after Rehka asked for his help. And that’s not entirely correct. Suresh is turning out to be more sly than one could have imagined. Also, he seems to know how to evade situations that can put him in a spot of bother.

Sanam was repeating the same comments over and over again, Suresh was adding to the bin, nobody was listening to Rehka, and Ramya Pandian like other housemates seemingly had no clue what was going on. So the night came to end with Bigg Boss instructing Suresh to take a bed in the women’s bedroom due to his medical condition. So Nisha gave up her bed for Suresh.

And the next day began with all of them dancing to a folk number. Soon, things got emotionally heavy as the housemates began recounting the struggles faced by them as part of this week’s task. It was Somashekar’s turn. And he revealed that he had a serious stammering issue and he stutters when he is unhappy. He recalled that he stammered more when his girlfriend broke up with him. He noted that he couldn’t catch a break despite doing some movies that never released. And practising mixed martial arts made him a different person. And he ended it on a high note with a rap song.

Ramya was very stoic while recalling her life story. She said that her father was bit by a snake while working in the field back in her hometown, Tirunelveli. They didn’t know that at the time. They misunderstood snakebite for a thorn scratch. Four days after the incident, her father fell sick, and the doctor who checked him informed the family that the scratch was a snakebite. But, it was too late, the poison had already reached the kidney, and soon he passed away. She described losing her father as a turning point in her career as it was the beginning of her journey towards becoming independent and self-reliant. She recalled that she landed a movie opportunity by chance and even quit her job to pursue it full time. Later, she got replaced without any notice. But, soon she bagged a role in Raju Murugan’s Joker. But, she found some serious fame only when her photos went viral. And she narrated her struggles without crying. It seems she has made peace with her past.

However, you can’t say the same about Balu, whose full name is Balaji Murguadoss. He burst into tears every time he remembered his childhood. By his account, he had a very traumatic childhood. He blamed his absentee parents, who never cared for him during his growing up years. He said that both his parents were alcoholic, and his father used to beat him up and abuse him emotionally for no reason. He said that he found his calling in fitness, which sort of gave him some control over his life. And later it also helped him win bodybuilding events.

And at the end of the episode, the housemates nominated Suresh, Aajeedh, Ramya and Shivani for the next week’s eviction round. Suresh, however, was not happy. It was not because he was sent to the danger zone but because Aajeedh was not saved by the housemates.