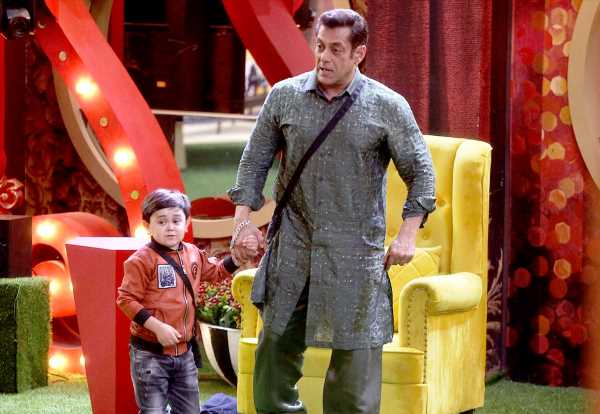 Shekhar Suman is now a part of Bigg Boss 16, but not as a contestant.

Rather, the audience will see him interacting with the housemates every Sunday on his special segment called Bigg Bulletin with Shekhar.

But that’s not all.

A lot happened in the Bigg Boss house over the first weekend as Salman Khan hosted a dinner, played games with the contestants and also welcomed the first celebrity guests on stage.

This season, Salman will greet the contestants every week on Friday and Saturday.

Salman asks Abdu to join him for a special dinner treat.

Only 10 contestants get a chance to sit with Salman for the dinner, and Priyanka, Ankit, Manya Singh, Sreejita De, Gori Nagori and Archana Guatam miss the opportunity.

At the dinner table, Salman tells the contestants to stop pretending and trying to be someone else in the house.

He pulls up Gautam Vig and says he isn’t showing his true personality.

MC Stan says he finds Shalin Bhanot fake and that Gautam and Tina Dutta are always looking for footage.

Dance-off between Sumbul and Gori Sumbul and Gori Nagori engage in an impromptu dance-off.

While both of them burn the dance floor, most contestants vote for Gori’s performance. Rashmika and Neena were part of the weekend episode to promote their film Goodbye.

All the contestants join them in the doing the signature Saami step.

Salman plays a ‘hit and flop’ game with the housemates. Shiv finds Abdu a hit and feels Shalin a flop.

Nimrit, Archana, Manya and Sreejita find Gautam a hit. Ankit receives the highest number of votes for being a flop. 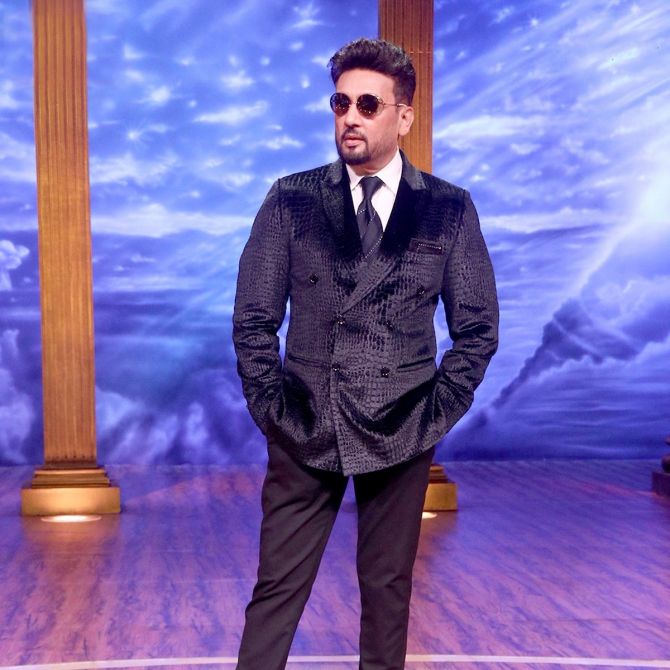 He tells Sumbul to play her game individually as she’s strong and doesn’t need anyone.

Shekhar makes fun of Ankit for being invisible on the show and pulls Abdu’s leg for getting too many kisses in the house.

Lastly, he calls Nimrit gorgeous, but points out that nobody listens to her despite being the captain. 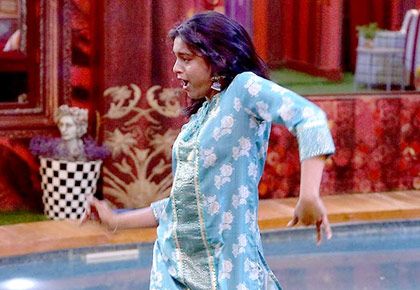