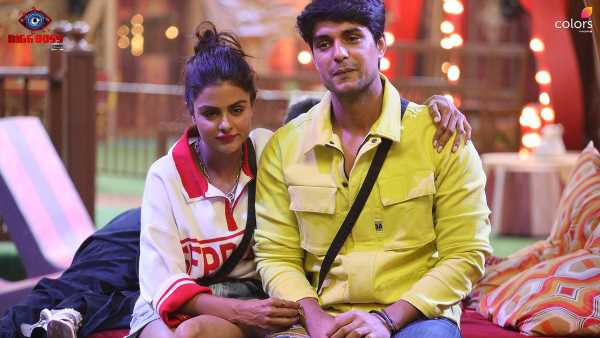 It’s always nice to see people fall in love in the Bigg Boss house, but this year, the drama is just too much.

Still, Priyanka Chahar Choudhary and Ankit Gupta’s relationship is cute and their nok-jhok is fun to watch.

Namrata Thakker gives us the highlights.

While the latter feels Priyanka went overboard during her fight with Shalin, she feels she wasn’t wrong at all.

Ankit ends up hurting Priyanka by saying something unpleasant.

She starts crying and Ankit leaves the room. Sajid Khan tries to patch things up in vain.

Much later, the two do make up and Ankit gives Priyanka a warm, tight, hug. Bigg Boss announces that Gautam Vig is sacked as captain.

He’s reprimanded for not being able to prove himself and only caring for Soundarya Sharma.

With that, a new task is announced where a courtroom is set up. Nimrit Kaur has to prove that Gautam is guilty of faking his relationship with Soundarya for the cameras.

Stan, on the other hand, has to defend Gautam.

Ankit and Gori are the judges. Nimrit, who is also a lawyer by training, is super excited and proves Gautam guilty quite easily.

Shalin, Archana Gautam and Shiv testify against Gautam and believe he has planned the relationship angle only to get ahead in the game.

Sajid also testifies, but points out that Gautam and Soundarya may have started the relationship to survive in the house, but their feelings now seem genuine.

The judges announce Stan as the winner of the first round. In the evening, the task resumes and this time, Nimrit has to prove that Gautam’s friendship with Shalin is just for footage.

Soundarya is asked to defend Gautam whereas Priyanka and Tina are the judges.

Once again, Nimrit performs brilliantly and proves Gautam is guilty.

Soundarya tries her best to defend him, but her efforts are in vain.

The Gautam-Soundarya relationship drama is getting very boring! A whole task being dedicated to it was just too much.

The makers definitely need to come up with interesting task ideas.

As for the contestants, Soundarya is finally coming out of her shell and voicing her opinion.

Priyanka-Ankit’s love-hate relationship is cute, but the former tends to go overboard every time she fights. 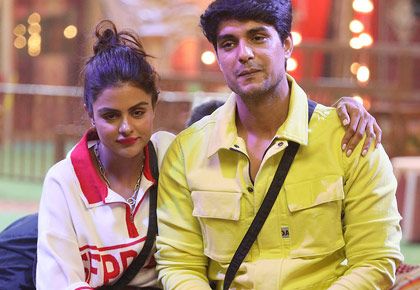