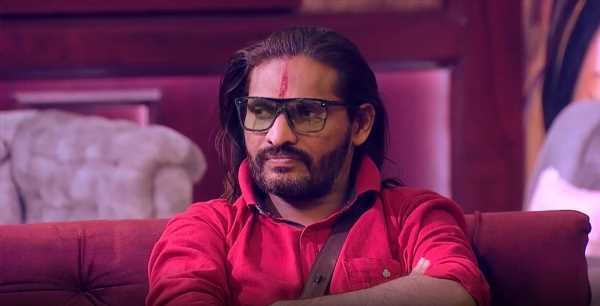 Things get intense between the two, as Abhijeet Bichukle breaks a glass in a fit of rage.

When Devoleena Bhattacharjee asks Abhijeet Bichukle why he disrupted the Ticket to Finale task, he denies it and Rashami Desai backs him up.

But Bichukle’s lie gets caught.

Later, Karan, Rashami, Umar Riaz, Tejasswi Prakash and Abhijeet discuss the Ticket to Finale contenders and how they went overboard when the task got canceled.

Nishant and Shamita tease Pratik saying he is already in love with her.

Pratik approaches Devoleena and they chat about her reaction towards Abhijeet.

Devoleena says she reacted strongly as Bichukle broke her trust. As the day progresses, Devoleena keeps lashing out at Abhijeet and the other housemates find her behaviour funny.

Devoleena accuses everyone of not respecting relationships in the house.

Abhijeet retaliates and gets into an argument.

Things get intense as Bichukle breaks a glass in a fit of rage.

Once things settle down, Umar and Pratik talk about the task. Rakhi Sawant isn’t happy with Devoleena’s behaviour and Tejasswi agrees with her. The next morning, the housemates wake up to find the washroom and closet area dirty.

Some believe it may have been Abhijeet whereas others think Rakhi is the culprit.

Nishant says whoever did it has failed to get a reaction from the people in the house.

Rakhi chats with Rashami and says Devoleena is in love with Pratik. The latter is surprised and reveals that Devoleena already has someone special outside. Karan, Tejasswi, Umar, Rashami and Abhijeet have to sit inside a box for exactly 28 minutes while the others have to distract and torture them.

Karan is the first one to sit in the box.

Shamita, Pratik, Abhijeet and Nishant try their best to distract him.

Umar gets annoyed when Pratik and Devoleena play dirty during the task to distract Karan. He asks them to show some humanity.

Karan remains calm, and comes out of the box when he thinks his 28 minutes are over.

In the second round, Bichukle sits in the box.

Karan manages to distract Abhijeet who stops counting. In his signature style, Abhijeet entertains everyone while he is inside the box. 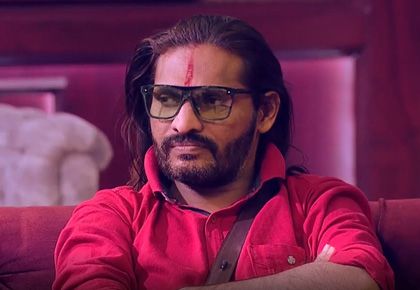