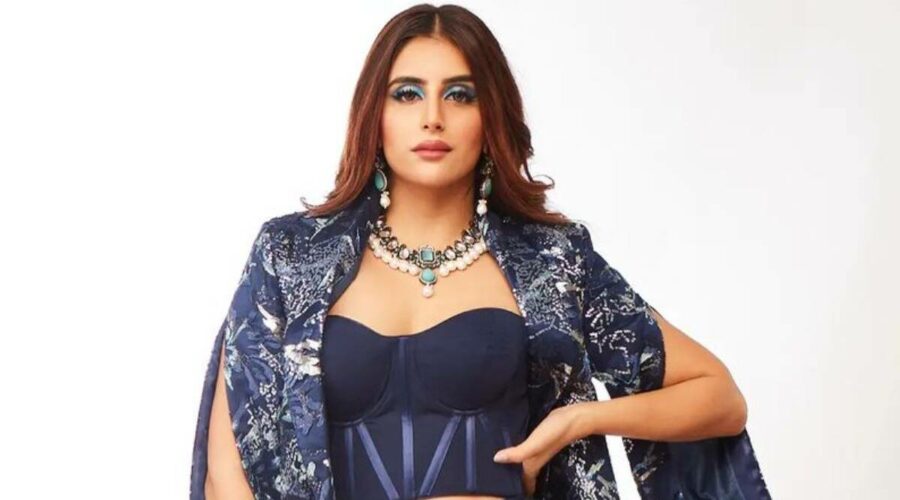 Miesha Iyer talks about participating in Bigg Boss 15, her friendship with Pratik Sehajpal and her take on host Salman Khan. It’s the feeling of the unknown and the rush that’s making Miesha Iyer sign reality shows one after another. After making her mark in shows like Splitsvilla and Ace of Space, the actor is now making heads turn in Bigg Boss 15. Before entering the show, Miesha said that the exposure and fame that comes along with these shows have made her participate in another show.

“There’s so much excitement as you don’t know what’s going to happen next. Also, no two reality shows are the same so you really cannot anticipate what’s going to happen next. Even with Ace of Space, two-three people were locked inside a room. Bigg Boss, with so many captive in a house, is a different ball game altogether. I think none of my experiences will act as an advantage as we will be at the same level,” she shared.

Many would know that Pratik and Miesha met on Ace of Space. After some initial tiffs, they became good friends. When asked if she plans to take the friendship ahead on Bigg Boss, she was quick to respond, “We were friends even when we came out of the show, however, soon we became busy with our lives. We were in touch on and off but never got to speak to each other about being in the show together. I think I would like our bond to come out organically on TV.”

Being a fashionista, Miesha Iyer packed many suitcases but fears that the jungle won’t allow her to don her outfits. “Once I am in the main house, you will get to see my A-game,” she said, adding that she will survive the challenging jungle given she comes from a middle-class family and is used to living without any luxuries.

Stating that she has evolved over the years, the model promises fans to bring her new side on the show, which she calls “Miesha 2.0”. She also had an interesting take on host Salman Khan.

“I know most people are scared of him, but I don’t think he is there to put us down. Like in schools, we had teachers and principals, Salman too would guide us and judge our performance in the house. For the fear of going wrong or being pulled up by him, I don’t want to stop myself from being me. I will always take him as our guiding light,” she shared.

Miesha Iyer further shared that she will be real on the show and also add a lot of entertainment. And on being asked to choose her favourite contestant over the years, she said, “Haven’t watched the show a lot but I loved Gauahar Khan. She was truly a boss lady. Even Rubina was very strong. It’s all about girl power.”