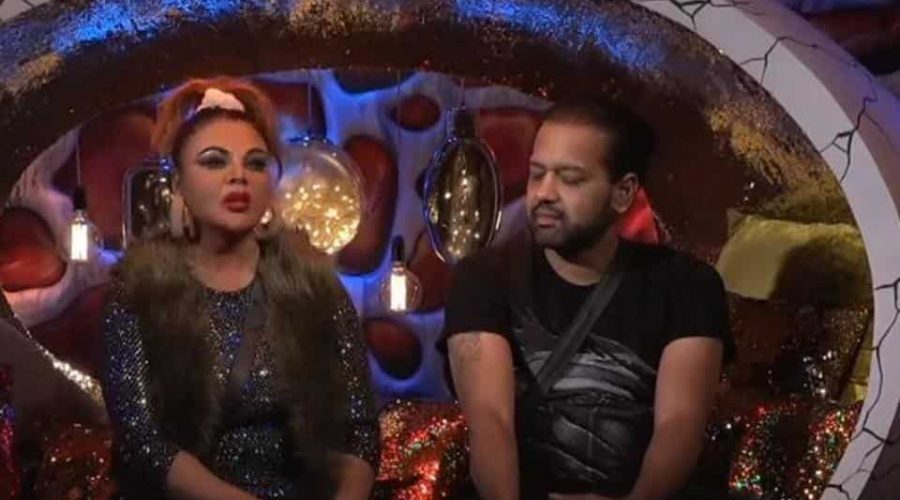 Rahul Mahajan was voted out of Bigg Boss 14 on Monday’s episode and has reiterated once again that he does not know Rakhi Sawant personally. Rahul was evicted after all the contestants were nominated last week as punishment because Aly Goni and Nikki Tamboli were found discussing and planning for the nominations.

Rahul had a rather smooth journey inside the house after he entered as a challenger. However, he had two major fights with Rakhi Sawant. Prior to the fights, Rakhi had claimed they were good friends and was often seen supporting Rahul.

Talking about Rakhi, Rahul told Times of India, “I wasn’t her friend. I only met her once on Comedy Circus – it was some 10 days shoot. I never met her privately. I did have her number and we must have exchanged greetings a few times. I don’t know her beyond that. Her style of dealing with things is different from mine. I don’t support that way of life, and talking and conducting oneself in that way. I am not judging her here, but that’s not my style. I won’t be supporting her outside the show.”

“I didn’t expect to leave this early, but ‘Bigg Boss’ is unpredictable – anybody can go anytime. And everyone has to leave one day, so it doesn’t matter. I had a good time and did whatever I could, so I’m not upset about it. I made people do things for me – koi mere kapde dho raha tha, koi mere liye chai bana raha tha, koi back massage de raha tha (somebody was washing my clothes, somebody was making tea for me, somebody was giving me a back massage) – I was having fun,”he told the daily about his stay inside the house.

On Monday’s episode, Arshi Khan was seen in tears as Rahul Mahajan was announced to be the latest contestant to be evicted. Later, Arshi, Vikas Gupta and Eijaz Khan discussed how the ones who spent time with Rahul Mahajan inside the house remained unaffected with his eviction but they were missing him.