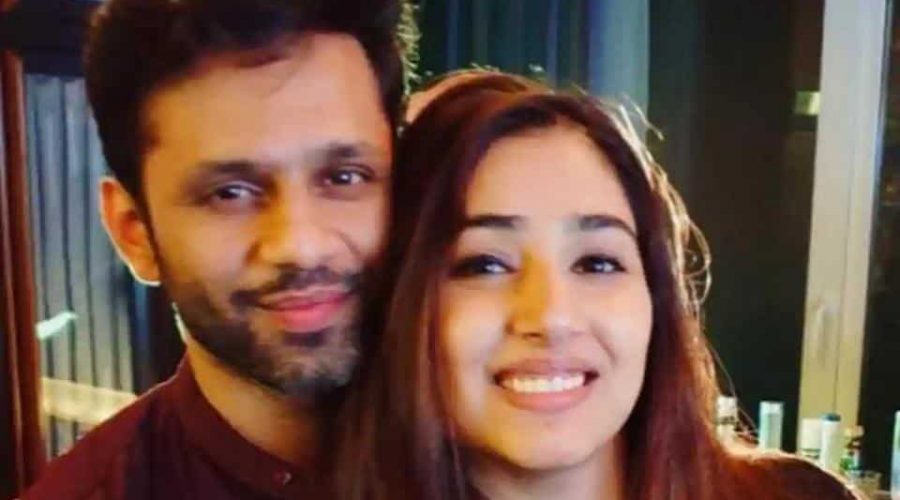 More than a week after Rahul Vaidya proposed to actor Disha Parmar for marriage, on national television, inside the house of Bigg Boss 14, she has revealed that she has already “sent” her response. Rahul had proposed marriage to Disha while on Salman Khan’s reality show and Disha has now tweeted about it.

On Saturday’s episode, a caller had asked about Disha’s response to Rahul’s proposal and the singer also asked Salman if Disha has shared any response. Salman made fun of Rahul and told him that the audience was not interested in Disha’s response. He also urged Disha to take as much time as possible, in responding to the proposal.

In a clear response to Salman’s jokes, Disha tweeted, “Maine apna jawab bhej diya hai (I have sent my response).”

On Disha’s birthday on November 11, Rahul had revealed that staying inside the Bigg Boss house made him realise how special his equation with Disha is. He wore a white T-shirt with “Marry me?” written on the back in lipstick, took out a ring and went down on one knee. Rahul said, “Disha, mujhe lagta hai tum iss duniya ki sabse khoobsurat ladki ho. Mujhe samajh mein nahi aa raha hai mujhe itna waqt kyun laga tumhe yeh kehne ke liye (Disha, I think you are the most beautiful girl in the world. I don’t know why it took me so long to tell you this). Will you marry me?” He also requested her to let her decision known to the makers of the show, so that it could be conveyed to him.

Reports claimed that Rahul and Disha were already engaged before he entered the show. However, she denied the news. Commenting on a tweet by Bigg Boss insider account The Khabri, Disha wrote, “Calm down! And stop spreading fake news! That’s all.”