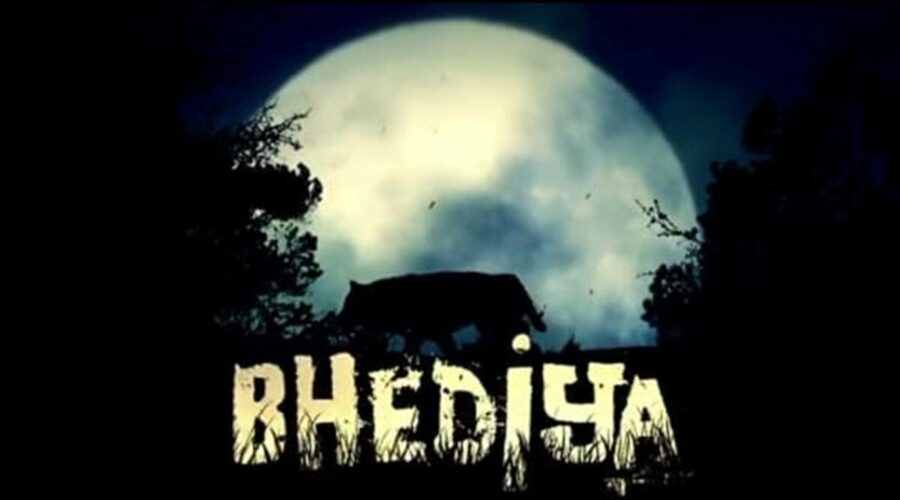 Varun Dhawan's Bhediya will join the horror-comedy universe of Stree (2018) and Roohi, which is set to release this April. Watch its first video. Varun Dhawan’s next Bhediya is true to its title. Maddock films dropped an announcement video on Sunday afternoon where the actor can be seen turning into a werewolf on full moon nights. Amid ripping and slashing, a credit roll announces the announcement of the latest entrant in Maddock Film’s horror-comedy universe.

Kriti Sanon also took to Instagram to share that Bhediya would be arriving next year, with a tongue-in-cheek post referring to Stree and Roohi. “#Stree aur #Roohi ko #Bhediya ka pranaam! In cinemas 14th April, 2022,” the actor wrote.

Varun and Kriti will reportedly be shooting for Amar Kaushik’s Bhediya with Kriti Sanon in Arunachal Pradesh. The actor earlier said that he is excited to work with the director after Stree.

Bhediya is expected to finish shoot in May. Varun’s first in the genre, Bhediya will be high in VFX and prosthetics. It will also star Abhishek Banerjee in a pivotal role.

Indian cinema has never been extremely enthusiastic about the werewolf folklore. On the few occasions that the filmmakers borrowed from it, they added their own changes. For instance, Junoon saw Rahul Roy as a man who turned into a tiger every full moon night. 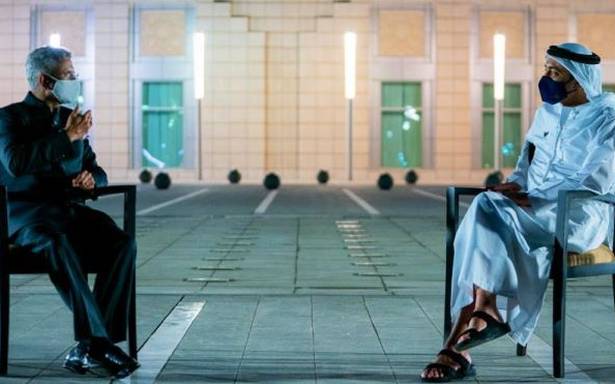