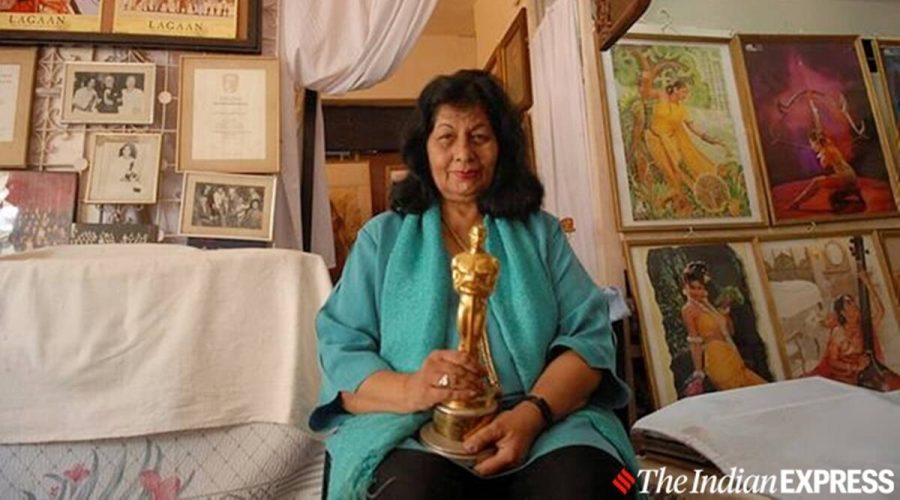 Athaiya, 91, died at her home after a prolonged illness on Thursday. She won an Oscar for her work in the Richard Attenborough’s 1983 film Gandhi.

Her daughter, Radhika Gupta, told PTI that the costume designer was diagnosed with a tumour in her brain eight years ago and was bedridden for the last three years as one side of her body was paralysed.

One of her closest friends, Garewal said Athaiya was suffering from dementia and didn’t remember anything or any of the films, except Gandhi.

“It was very hard to talk to her. I felt sad… Is this what happens to talented human being? It is a huge sense of loss. She had brain tumour too for eight years. Maybe it was time for her to be at peace. She has left a legacy,” Garewal told PTI.

Khan, who worked with Athaiya for his 2001 period drama Lagaan, extended his condolences to her family and said that the veteran will missed by the industry.

“Bhanuji was one of those film people who beautifully combined accurate research and cinematic flair to bring to life the director’s vision. You will be missed Bhanuji,” he tweeted on Thursday.

Shahane remembered Athaiya as an “amazing, committed costume designer” and reminisced about working with her during the making of 1996 Marathi feature Katha Don Ganpatravanchi.

“Winner of an Oscar award, the pride of our country, yet so very humble. I had the great privilege of working with her in the Marathi film ‘Katha Don Ganpatravanchi’,” she tweeted.

Producer Boney Kapoor said Athiya’s achievement brought laurels to the country and he feels fortunate to have collaborated with her for 1995 drama Prem, starring Sanjay Kapoor and Tabu.

“Her achievements brought glory to Indian cinema and Pride to the entire Country. Was blessed to have her for our film #Prem. She will always be an inspiration to all costume designers n stylists,” Kapoor tweeted.

“When nobody even heard of the Oscars you won it for us, you been an inspiration… May your soul Rest In Peace… It’s a huge loss for me personally and The Academy,” he tweeted.

Fashion designer Neeta Lulla took to her Instagram story and shared Athiya’s picture with the caption, “You will be missed Bhanu ji.”

Athaiya, who was born in Kolhapur, began her career as a costume designer in Hindi cinema with Guru Dutt’s 1956 superhit C.I.D.


She won the Academy Award for Best Costume Design for Attenborough’s Gandhi, with Ben Kingsley as the Mahatma, along with John Mollo. The lavish biopic of Mahatma Gandhi swept the Oscars with eight awards.

In 2012, she had returned her Oscar to the Academy of Motion Picture Arts and Sciences for safe-keeping.

In a career spanning five decades and over 100 films, she won two National Awards — for Gulzar”s mystery drama Lekin (1990) and the period film Lagaan directed by Ashutosh Gowariker (2001). 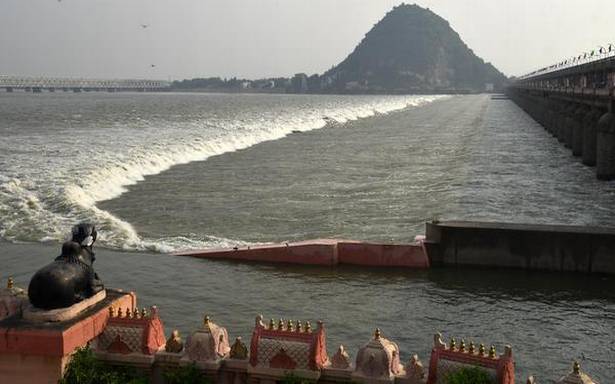 About 400 aspirants from Telugu States qualify in Civils prelims