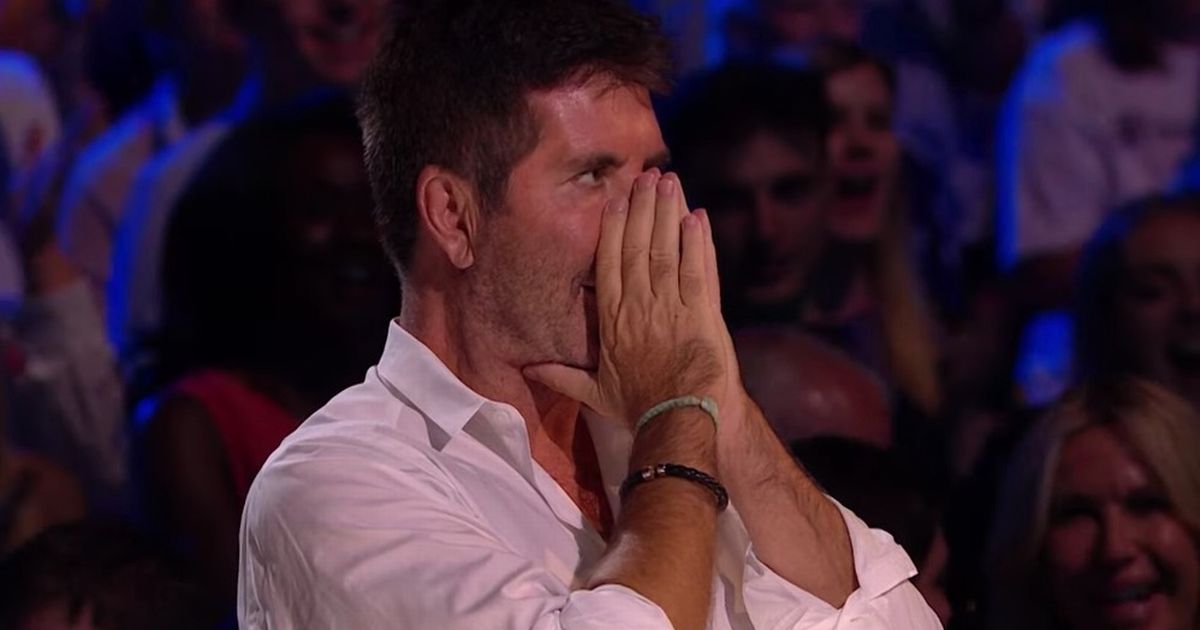 Last night's Britain's Got Talent final saw the emotional unmasking of the mysterious magician X – who turned out to be BGT 2018's Golden Buzzer star Marc Spelmann wearing a white mask all along.

The reveal was made using a powerful montage of his previous performances which ended with Ant repeating: "Imagine at the end he takes it off and it's someone we know?"

The X act had been planned for a year, with Marc's video showing his precious daughter sleeping in her cot, perfectly healthy after a terrifying series of events that saw Marc's wife Tessa undergo gruelling chemo while her little girl was still in the womb.

A tearful Marc told the audience: "It was always about hope. I'm never giving up. It's been an honour sharing X with you. I'm X."

But the unveiling sparked fury from some fans who insist BGT producers would have known about Marc's identity from the very beginning of the series – and it would have been tricky keeping it from head judge Simon Cowell.

Marc Spelmann’s reveal as X did leave most viewers stunned, especially as X’s vocal masking had been sounding more and more feminine as his act went on, but were the judges quite as shocked as they seemed to be?

Any and Dec moved off to the side of the stage for the ‘reveal’, both suddenly looking uncharacteristically serious with Ant scratching the palm of his hand in what looked like a gesture of anxiety, while Dec stood in the fig leaf pose, hands clasped in front of his torso, watching the judges for their reactions with a solemn facial expression.

Simon, Amanda and Alesha’s jaws have been dropping on a regular basis through this entire series, often in a way that hints at over-acting and Simon in particular seems to overdo some of the eye-rolling expression of surprise and shock, considering it’s his show and you’d expect him to be all over the acts and performances.

Their reactions were different this time though. While Alesha jumped out of her chair Amanda sat with her hands clapped to her head in a gesture normally associated with bewilderment or shock. Simon performed the smartest gesture of the three though by placing his hands over his mouth and nose so only his eyes were visible. This masking could have been used a sign of concealment if he really did know the identity of X as his face was almost totally hidden, making any reading of his expression impossible.

However it is quite usual for people to use this gesture when they are genuinely shocked and Dec used it as well at the same time. Simon’s wide eyes did look over-congruent for an experienced and often cynical tv veteran, but perhaps his team really had been good at keeping the secret from him for weeks.