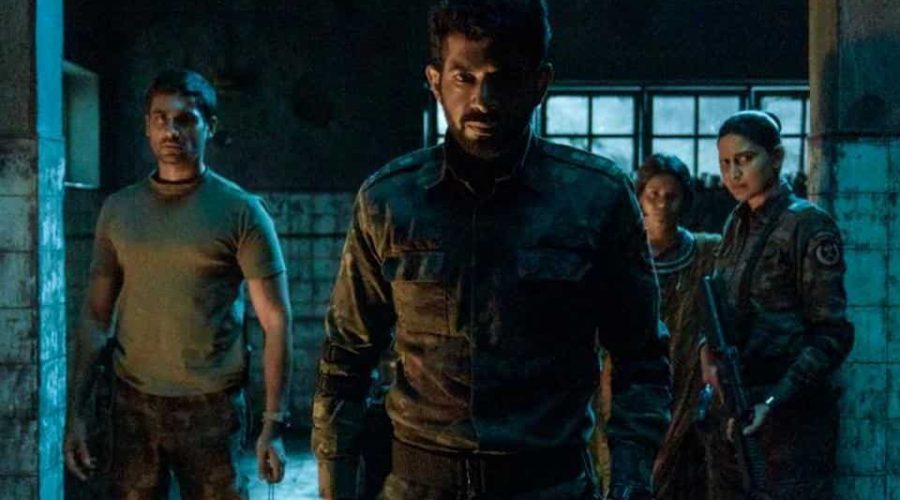 It is customary for Indian film productions to conduct a ‘mahurat shot’ — a largely ceremonial practise — before beginning a shoot. The actors and crew are gathered, a ‘pandit’ is summoned, and a quick ‘pooja’ is performed to ensure a smooth production, excellent reviews and a big box office. Whether or not there was one here, Netflix should’ve prayed harder, because its latest Indian offering, Betaal, is yet another high-profile misfire from the streaming service in desperate need for a resurrection.

A similar ritual is conducted in the first episode of Betaal, when a contractor begins work on excavating a tunnel dating back to the British raj, to make room for a highway. But standing in his way is a bunch of superstitious villagers convinced that the tunnel is cursed. Messing with it, a creepy old lady says, would unleash an evil unlike anything they have seen before.

And so the smarmy contractor, played by Jitendra Joshi, under pressure for meeting deadlines and the impending visit of the chief minister, hires an elite military squad to clear the village, having paid the squad leader a bribe to convince her team that the villagers are, in fact, insurgents.

Like Avatar set in rural India, Betaal examines ideas of corruption, oppression and disenfranchisement, but it goes about it in such a shoddy manner that it does a disservice to both its underrepresented subjects and the horror genre in general. The zombies in Betaal not only run, they also use artillery, strategise, jibber-jabber, and, in one prime example of unintentional comedy, fly. George A Romero, God rest his soul, must be rolling in his grave.

Boasting the involvement of big banners such as horror-specialists Blumhouse and Shah Rukh Khan’s Red Chillies Entertainment, among others, Betaal routinely undermines its own timely themes with an over-reliance on needless gore, cheap jump scares, and plot contrivances.

It’s the sort of show where exposition about an ancient curse is delivered inside the shrine of the man responsible for having cast it. A child is inexplicably introduced into the action only to be used as a plot device later on. A character suddenly changes hair colour, and the best explanation a guy can come up with is this: “It must be because of the shock.”

But what the show does not realise is that by waving off something as freaky as a character’s spontaneous makeover, it is inadvertently raising the bar for itself. Since we have been told to not pay any attention to incidents such as this, we are justified in expecting something more sinister. But Betaal is perfectly satisfied doling out jump scares you can see coming a mile away and failing to make any sort of statement on its central theme, colonialism — both foreign and homegrown.

Traditionally, zombies are considered perfect empty vessels onto which contemporary anxieties can be projected. While Shaun of the Dead made hilarious observations about the herd mentality of Britishers of a certain generation; Juan of the Dead was about illegal immigration. But what do the zombies in Betaal represent, other than our impossible-to-eradicate colonial hangover? “This is for the Jallianwala Bagh massacre!” a character yells while gunning down a horde of undead British soldiers.

At a time when an ongoing migrant crisis has put the spotlight on the ill-treatment of the underprivileged by elected officials and men and women in uniform, Betaal could have (and should have) been so much more. For a show that admittedly begins with an interesting idea, it can be staggeringly dumb. Characters are given little to do besides bark out instructions or obey them. True, it takes place over the course of one violent night, but none of the central characters evolve in any meaningful manner whatsoever.

As Sirohi, Viineet Kumar Singh overcompensates, as usual, for the thin writing. Like his previous collaboration with Red Chillies, the more horrific (but for wholly different reasons) Bard of Blood, he is under-utilised and his character is underwritten. There is an uneasiness to the manner in which he delivers military jargon, and this uneasiness is emblematic of the show as a whole. Creator Patrick Graham, who previously directed the rather enjoyable Ghoul for Netflix, is once again uncertain about whether to focus on the folk-horror elements, or the army action.

He settles into a tone that is too self-serious for its own good. Betaal is a goofy zombie show with poor makeup and cartoonish characters; a little humour would’ve killed nobody. But it’ll have to take something special for Netflix India to revive itself after this. 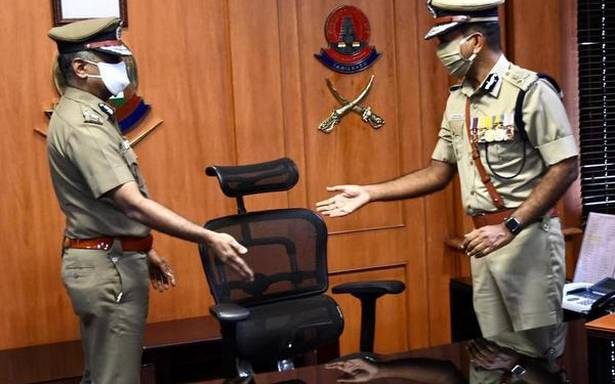