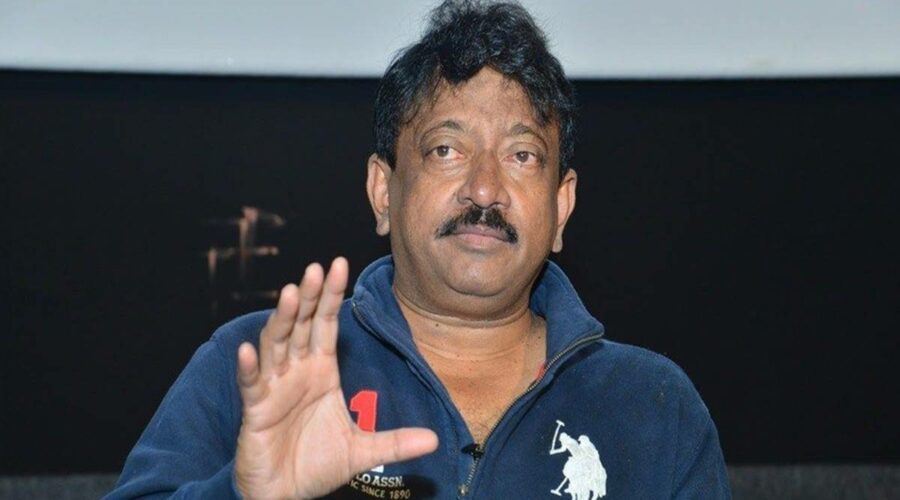 On Ram Gopal Varma’s birthday today, we bring you five films that he made before Satya and which proved his gift as a director. 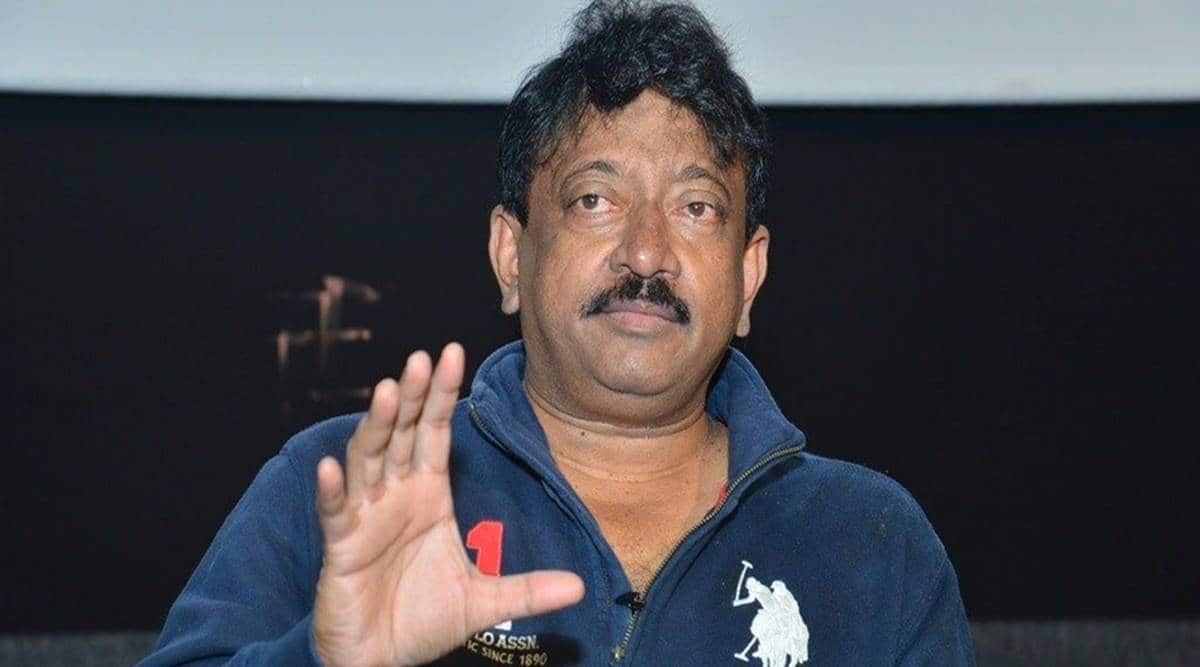 Filmmaker Ram Gopal Varma celebrates his 58th birthday today. Over the years, conversations about his films have been reduced to his recent jibe on social media. Notwithstanding the present discourse, there is little debate about his gift as a director. He proved his mettle with the trend-setter film Siva (1989) and continued making films which achieved cult status later.

Things might have altered today with the director appearing as a shadow of his past self, but we can always hope for a revival. On his birthday, we bring you five of his cult Telugu hits, which must be on your watch list.

Varma’s films in the 90s always turned out to be trend-setters. Kshana Kshanam is his second directorial in Telugu, starring Venkatesh Daggubati and Sridevi in the lead roles. It’s not the first caper film in Indian cinema, but it inspired many filmmakers to come up with heist thrillers. Besides being extremely well received by critics and audience, the film also boasted of memorable songs such as “Jamu Rathiri” and “Jumbaare”.

RGV’s obsession with gangster war dramas is well known. Gaayam, with Jagapathi Babu in the lead role, is said to be inspired by the gang warfare of Vijayawada in the 1980s. The film not only showcased the volatile lives of people associated with crime, but also depicted the insidious way one gets dragged into the underworld.

Govinda Govinda was ahead of its time. Starring Nagarjuna Akkineni and Sridevi, this Varma directorial centered on the theft of Lord Venkateshwara’s crown. While the film had the trademark style of RGV, it also presented Varma’s impeccable taste for music. The Raj-Koti composed tunes continue entertaining music lovers. Considering the film’s plot, it deserved more appreciation, but it remained an average grosser at the box office.

Deyyam should be in your must-watch-list movies irrespective of what you presently feel about RGV. The film not only shows how diverse Varma can be. It’s also rare to have a sad climax in Telugu movies, but the uncertainty of the film’s ending defied conventions.

Considering the sombre films he has made; it seems bizarre to imagine RGV could be equally good with humour. Besides producing comedy superhits Money (1993), and Money Money (1995), he also directed Anaganaga Oka Roju with JD Chakravarthy and Urmila Matondkar as the lead pair. While situational humour is the biggest draw, Brahmanandam as Michael Jackson remains memorable.

04/07/2021 TV & Movies Comments Off on Before Satya, 5 films that proved Ram Gopal Varma’s mettle as a filmmaker
TV & Movies