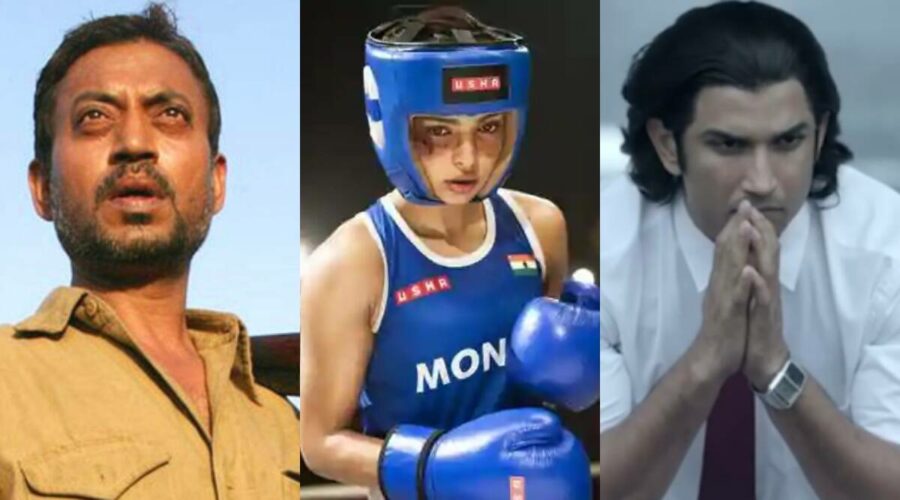 Before the release of Saina Nehwal's biopic Saina, here's looking back at the last decade of sports biopics in Hindi cinema. 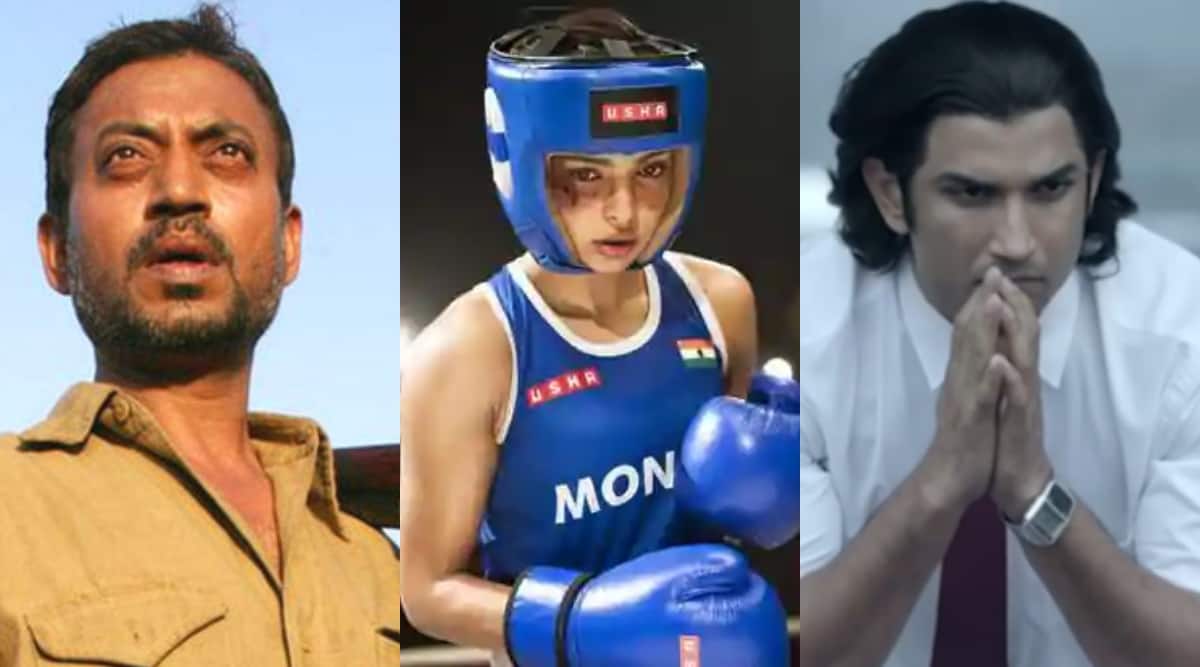 Hindi cinema’s love for sports’ biopics is relatively new. It was perhaps the success of Shah Rukh Khan starrer Chak De India that made the filmmakers aware that audience will embrace the genre. In the short period of time that Hindi cinema has been churning out sports films based on real life, we have not seen many that can manage to create the nail-biting suspense and yet cover all aspect of its subject’s life. More often than not, these are hagiographies that tend to gloss over the scandals, controversies and rough patches of a sportsperson’s career, serving us only a sanitised version of the person’s life. However, there have been a few which have created benchmarks for the biopic genre in Hindi cinema.

With Parineeti Chopra starrer Saina, the biopic on badminton player Saina Nehwal, releasing on March 26, here’s looking back at a decade of sports biopics in Bollywood.

Here are the sports biopics from the last decade ranked from the not-so-good to the best:

Ever since the trailer of Azhar dropped, it was hard for the viewer to get convinced of the plot of this film, which basically negated the match-fixing scandal. In the film too, we are told that Azhar accepted the bribe so he could keep the bookie away from the rest of the team. That one plot point single-handedly pulled down an already mediocre film. We know that biopics in Bollywood are laced with fictional elements but at least give us something that seems just a little believable. The incidents that inspired this film happened just a couple of decades ago so it was hard for the viewers to accept this outlandish story. The film’s promotions saw Emraan Hashmi and Mohammad Azharuddin promoting the film together so it was no surprise when the film was basically a vehicle for hero-worship.

Saand Ki Aankh was the story of two female sharpshooters from Haryana, Chandro and Prakashi Tomar. The film’s trailer drew a big controversy as many believed that age-appropriate casting, instead of the much-younger Taapsee Pannu and Bhumi Pednekar, would have worked better for the film. Upon watching the film, many were still of the opinion that the prosthetic make-up was not up to the mark and caused hindrance in making this world believable. Parts of the film where Bhumi and Taapsee’s character participate in competitions were well executed.

The story of hockey player Sandeep Singh has the ability to leave anyone open-mouthed. So with Soorma, the makers surely had a story that was made for the silver screen. Diljit Dosanjh’s acting was quite impressive and he was ably supported by Angad Bedi. The film started off strong and had us rooting for the protagonist for the most part. But the curse of the second half hit Soorma as it slipped into melodrama. This is where it started to disintegrate and lose the audience’s attention but aside from that, Soorma was one of the better biopics that we have seen in the last few years.

Directed by Neeraj Pandey, this biopic is what one would call an extended advertisement for cricketer MS Dhoni’s life. It is strange to have a biopic made on a person who is still actively playing cricket but it is stranger to completely omit all the controversies of his life from his biography altogether. The film was excessively lengthy and did not really offer us anything we did not already know about the celebrated cricketer. Its big win was the performance of Sushant Singh Rajput who made for a believable Dhoni and impressed the audience with his stellar act. It was SSR’s act that made the film memorable, down to acing that helicopter shot.

This biopic on boxer Mary Kom landed in hot water soon after visuals of PC playing the lead role were released. Many believed that an actor of Manipuri descent should have been cast in the role and not someone who did not look like the protagonist at all. Despite the controversy, the film managed to get many viewers in its corner as the story was not known by the masses. Priyanka gave a heartfelt performance here and was ably supported by Darshan Kumar. The film came alive in the portions that had the protagonist successfully raising her children whilst also trying to manage her career.

Budhia Singh’s story left us amazed and made us believe that truth is certainly stranger than fiction. This Manoj Bajpayee led film had him playing Budhia’s coach Biranchi and Mayur Patole playing the marathon runner. The film had its heart in the right place, even though it was quite inconsistent in many places. Several subjects like the dope test, exploitation of a child, are introduced but are never dealt with. Despite its many ups and downs, the film won the National Film Award for Best Children’s Film.

One of the most popular sports biopics of all time, Dangal followed the story of Phogat sisters and how they clinched victory after a tough battle. Starring Aamir Khan, Fatima Sana Shaikh, Zaira Wasim and Sanya Malhotra in lead roles, Dangal did a great job at explaining the sport of wrestling to its audience and provided an engaging narrative of the father-daughters story but it was the last act of the film that failed to hold up. The introduction of a last-minute villain in Girish Kulkarni felt like an afterthought. By that time in the story, the emotional conflict of the film had already been resolved and the film was trying to find a figure it could demonise to further amplify the unity between the Phogats. The cinematic liberties taken here also reduced the effect of Geeta’s win as unlike the film, her victory was by a much bigger margin.

It is famously known that Milkha Singh gave away the rights of his story to the makers for only Re 1. Starring Farhan Akhtar in the lead role, Bhaag Milkha Bhaag is a traditional sports biopic that follows the beats of most popular biopics and that is probably why it has a certain classical appeal. The Partition, the trauma and the struggle faced by Milkha Singh make for an inspiring story and Bhaag Milkha Bhaag understand that right from the start. The film does not brush over his losses and neither does it deify the Flying Sikh, which is its biggest strength.

The top spot on this list belongs to Irrfan Khan starrer Paan Singh Tomar, which, in my opinion, is not only the best sports biopic but the best biographical film ever made in Hindi cinema. Directed by Tigmanshu Dhulia, Paan Singh Tomar is the story of a steeplechase athlete who takes up the life of a dacoit after a family dispute. Paan Singh Tomar wasn’t about a traditional ‘hero’ but the story offered an interesting grey-shaded character as a protagonist which made his journey feel real. Irrfan carried the film on his shoulders under Dhulia’s direction and revisiting this film, till date, is just as rewarding.