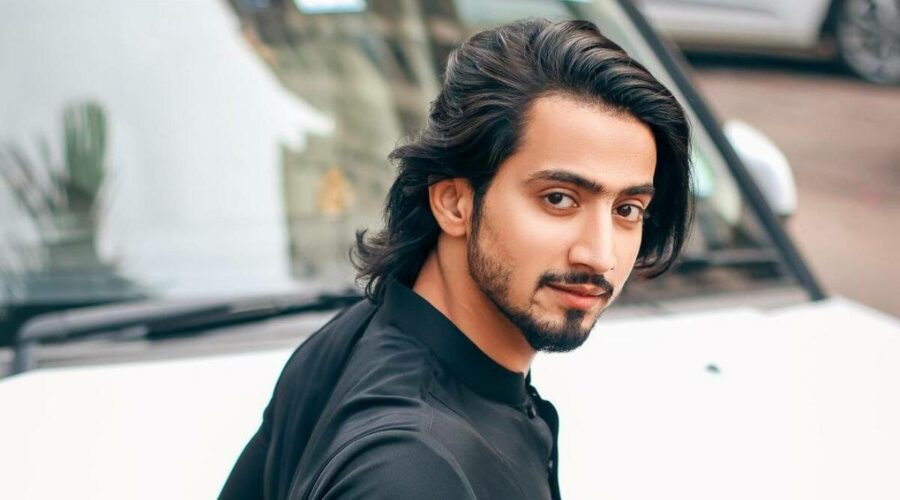 Mr Faisu talks about making his acting debut with Bang Baang – The Sound of Crimes, and why he wants to do only 'clean' projects. 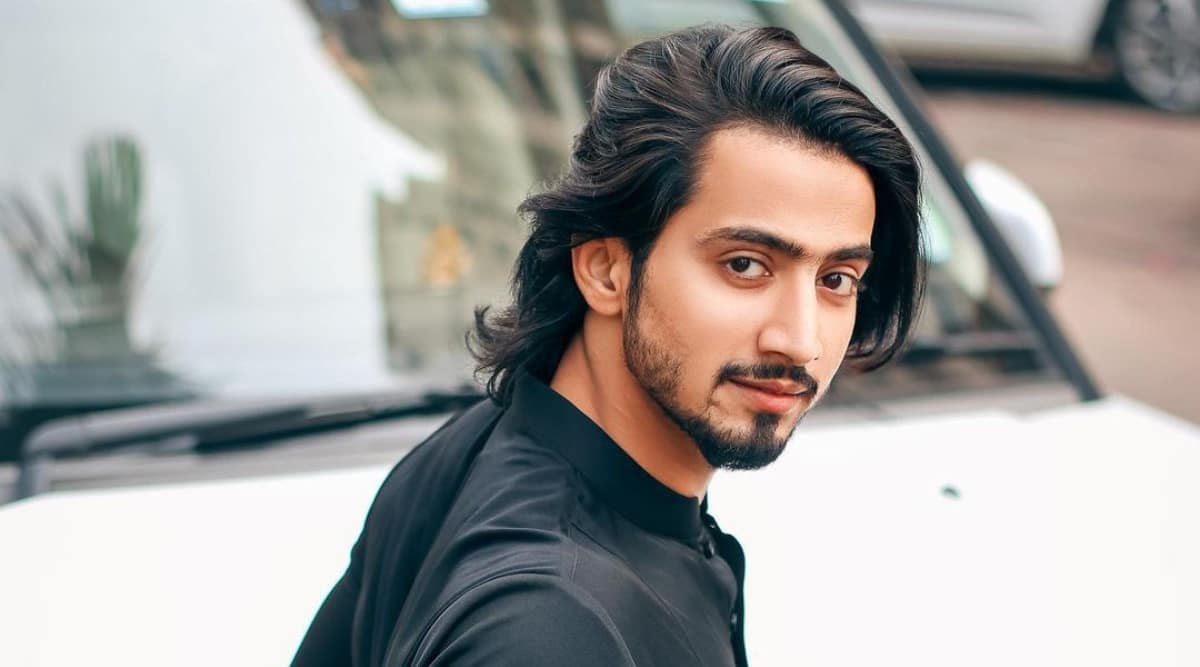 Social media star Faisal Shaikh aka Mr Faisu made his acting debut with Bang Baang – The Sound of Crimes. The action-packed drama began streaming on January 25 on ALTBalaji and ZEE5, and has Mr Faisu teaming up with friend Ruhii Singh.

After finding immense popularity on short video app TikTok, Faisu confessed that taking up a full fledged acting role did give him cold feet. However, the young star worked hard on his skills to make an impressive debut.

In an exclusive chat with indianexpress.com, Mr Faisu spoke about the experience and challenge of being a part of Bang Baang, and why he wants to do only ‘clean’ projects.

Excerpts from the conversation…

What made you choose Bang Baang as your acting debut?

This was a big opportunity for me to play the lead, and given the reach the platform has, I had all the more reasons to say yes. I couldn’t let this chance slip off my hand. However, when the offer came to me during the lockdown, I was really nervous. I have always worked on 15-30 second content and not used to long format. And here was a show, that entirely revolved around me. I wanted to polish myself and thus started taking workshops and worked on my skills for five months before starting shoot. That really boosted my confidence.

You also seem to flaunt a chiseled body in the show. Did you work hard on your physique too?

Since gyms were closed that time, I was left with no option but to workout at home. I kept myself active throughout and did whatever I could to maintain my body and physique.

How would you describe Raghu?

Raghu is fearless, stylish, chilled out and also humourous. He is calm, composed and very intelligent. He is always a step ahead from everyone. Raghu, though has a major issue – he always ends up at the wrong place and at the wrong time. Whenever something wrong is about to happen, Raghu arrives there to get further embroiled in the mess.

Tell us about your experience when you gave your first shot.

So I shot the teaser first, which went quite well. When we started the rehearsals for the show, I was very scared. I did not know the story very well then, and was finding hard to take on a new character. With time, as I started sinking my teeth deeper into the part, I gained confidence. I remember, for a few hours on the first day on the set, I didn’t even know what was happening. But the team really supported me, and helped me out. My director Shraddha Pasi ma’am was the sweetest. She realised my fears and told me that she doesn’t want me to become Raghu rather, she wants Raghu to become Faisu. That did the trick and I could finally enjoy it.

You also seem to have a lot of action sequences. Did you enjoy performing it?

I loved every moment of it. I must also add that I performed each stunt myself, and did not let a dupe to be used. We shot a lot of the action scenes in Udaipur, and it was a blast. I also injured myself and was in terrible pain while attempting a jump from a height. But after I watched it play out, I think all of it was just worth it.

You and Ruhii are friends and even worked together earlier. Did that bring in a sense of comfort at work?

Of course it was such relief to have her around. Let me share a very interesting co-incidence that happened with us. When I was almost finalised for Bang Baang, I was on the phone with Ruhii, and told her about this project. She told me that she has also been offered something similar. And when we shared more details, we found out it was the same show. It was a happy surprise for both of us, and we really enjoyed working together.

You have mostly received love from fans for your work. Given this is something new you are doing, was there any apprehension about criticism that may come your way?

I would love to get feedback from everyone about my performance. And if someone feels I did not stand up to their expectations, I would want to work harder in my next project and try to win them over.

How much did you enjoy acting, and is that what you want to do in life?

Honestly, it has always been a dream to see myself on the big screen as an actor. I am really happy and excited that I got to make my debut with such an amazing series. Even my fans have been pressing me long to take up something. I would love to do more films or even some good web series after Bang Baang.

Given you also have a lot of young fans, do you feel a sense of responsibility while picking up a project?

Absolutely. I want to always do something that the entire family can sit and watch together. And hence, I want to stay away from bold content. I want to do clean entertainment so that my fans, from all age groups can enjoy it.

Lastly, what can we expect from Bang Baang?

I am sure all of you will definitely like the series. It has all the elements of being an entertainer. From brotherhood, romance, comedy, action to innocence, there’s something for everyone. Also, it has a very intriguing storyline and is not a brainless action drama. I can confidently say, you guys will not waste your time watching Bang Baang.