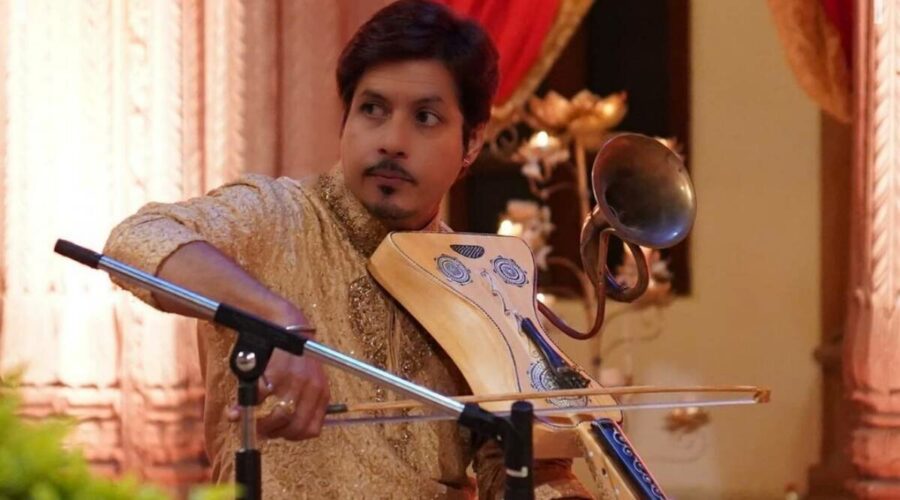 Amit Mistry passed away on Friday morning after suffering a major cardiac arrest. He was recently seen in the Amazon Prime web series Bandish Bandits. 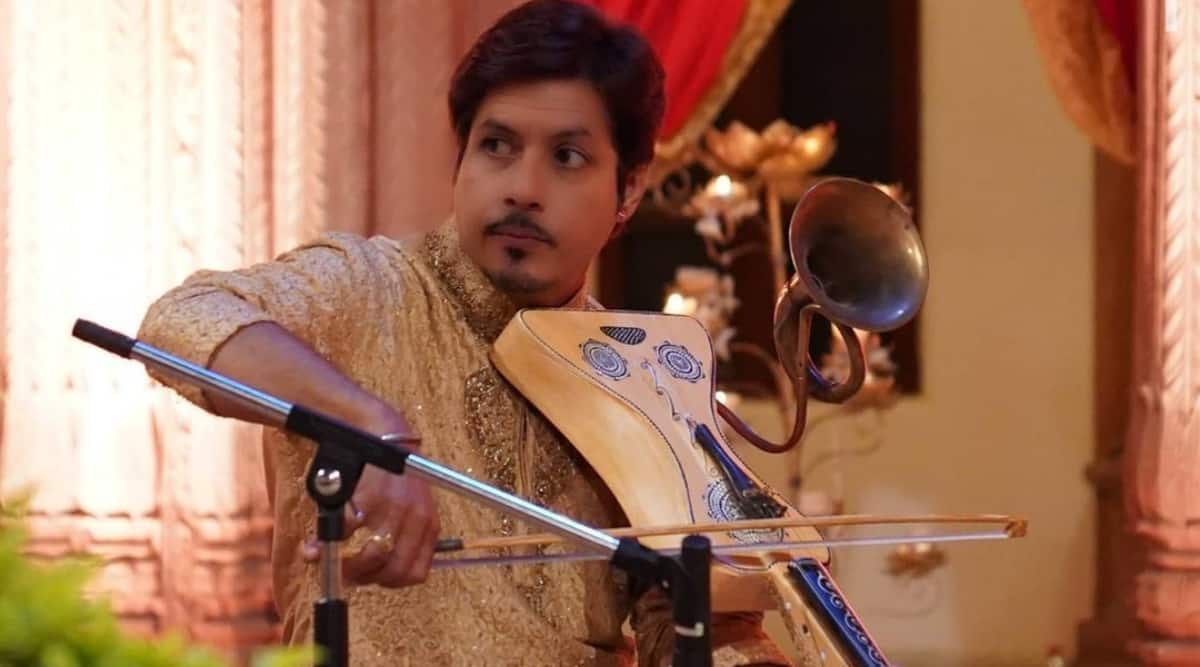 Popular Gujarati and Hindi film actor Amit Mistry died on Friday morning after suffering a major cardiac arrest. His manager Maharshi Desai told indianexpress.com, “I spoke to Amit’s mother. It is true that he is no more. He passed away after suffering a massive cardiac arrest this morning. He was at his house in Andheri, Mumbai with his parents and passed away on the spot, before they could get any help.”

Amit, who was famous in the Gujarati theatre circuit and films, also did many Hindi films including Kya Kehna, Ek Chalis Ki Last Local, 99, Shor In The City, Yamla Pagla Deewana, Bey Yaar, A Gentleman among many others. He had also appeared in TV shows like Tenali Rama, Woh, Ssshhhh…Koi Hai, among others. He was recently seen in the Amazon Prime web series Bandish Bandits.