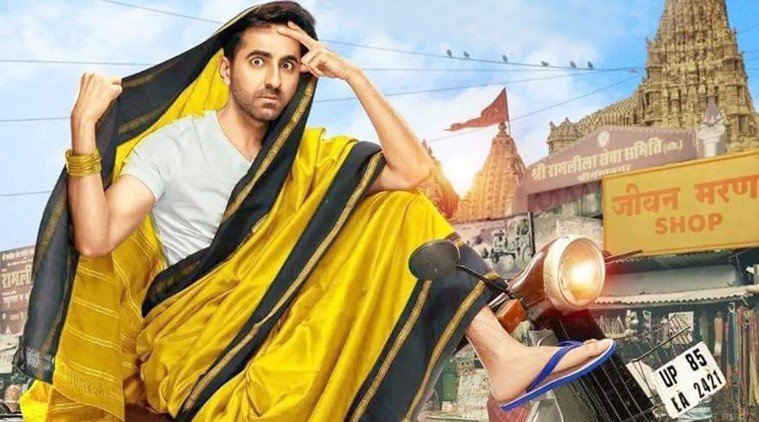 Ayushmann Khurrana calls his upcoming Dream Girl his "most commercial, masala film to date." The film is set to release on September 13 and also stars Nushrat Bharucha, Annu Kapoor, Manjot Singh, Vijay Raaz among others. 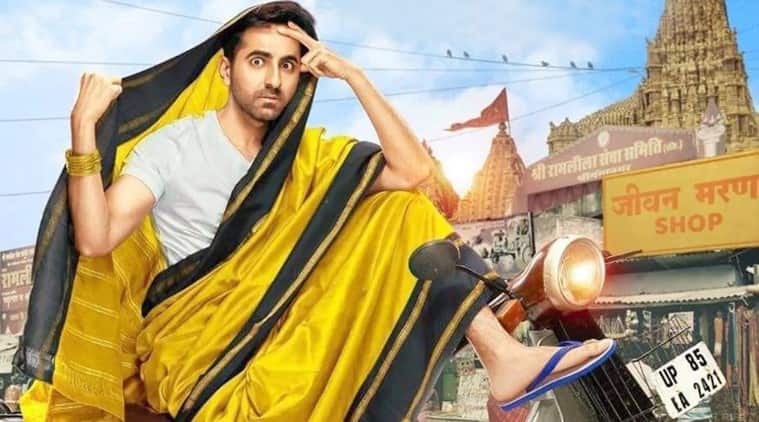 After being on a winning spree with back-to-back hits, Ayushmann Khurrana is looking forward to the release of Dream Girl this Friday. The actor terms Dream Girl as his “most commercial, masala film to date”.

“Dream Girl is my most commercial, masala film to date. I have always experimented with genres, roles and scripts. I wanted to do something a little bit out there this time and have a lot of fun with it. It’s a quintessential, hilarious Bollywood comedy that we have all seen and grown up on. It also has a solid script. That’s a prerequisite for any film that I decide to back. It has to be out of the ordinary. The freshness and innovativeness of the concept excited me to do this film,” Ayushmann said in a statement.

Dream Girl is the story of Lokesh who cross-dresses for stage plays using his talent of speaking in a female voice. This lands him a job at a call centre where he entertains his clients under the name of Pooja only to realise that almost all his customers have fallen in love with his sensual voice.

Sharing that Dream Girl is a massy rom-com, Ayushmann Khurrana said, “I am all for great commercial cinema that allows me to reach out to a much wider audience base and engage with them. I realised that by doing such masala movies, I am actually widening the reach for my other films that I often do to spark a social conversation.”

Also read | Will Dream Girl be able to take the tradition of successful gender-swap stories forward?

But does that mean he will do more commercial masala entertainers? “If they like me in such commercial Bollywood cinema, they will most probably come back to see a project that could be extremely relevant, topical and important for people to see and ponder over. That would give me the fulfillment I seek by being an artiste. So yes, there is a vested interest for me to do Dream Girl because by doing so, I can pull a lot more people for my socially relevant films,” Ayushmann added.