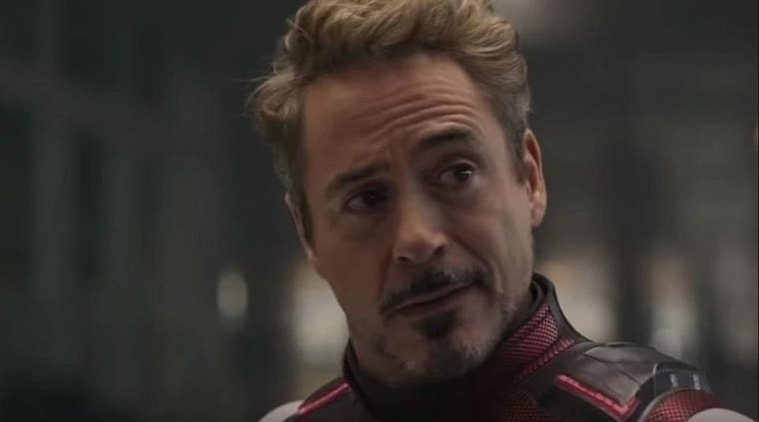 It has been a month since Avengers: Endgame's release, and the movie has broken several box office records. 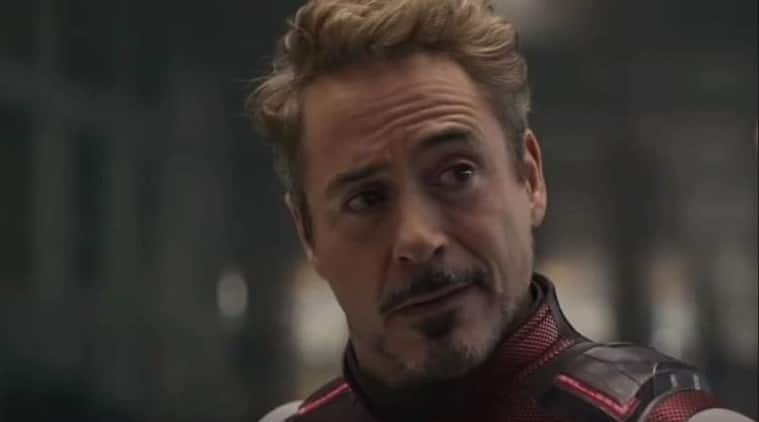 It has been a month since Avengers: Endgame’s release, and the movie has turned several box office records to dust. Endgame is directed Joe and Anthony Russo, who also helmed Avengers: Infinity War, Captain America: Civil War and Captain America: The Winter Soldier for the Marvel Cinematic Universe.

Here are all the major records Avengers: Endgame has broken so far:

Bigger opening than any Hindi film in India: Avengers: Endgame had a bigger opening in India than any Bollywood film, beating last year’s Thugs of Hindostan. It opened at Rs 53.10 crore.

Highest single-day gross in North America: With its massive 156 million dollar opening on the first day, Avengers: Endgame was also the film in its domestic market to hold the record for the highest single day haul — any day not just the opening one.

Second highest grossing film at its domestic box office: Avengers: Endgame is still trailing behind Avatar when it comes to worldwide box office, but it has overtaken James Cameron film at the domestic box office. It has earned 777.43 million dollars so far.

05/26/2019 TV & Movies Comments Off on Avengers Endgame: All the box office records the big Marvel movie has turned to dust in a month
India