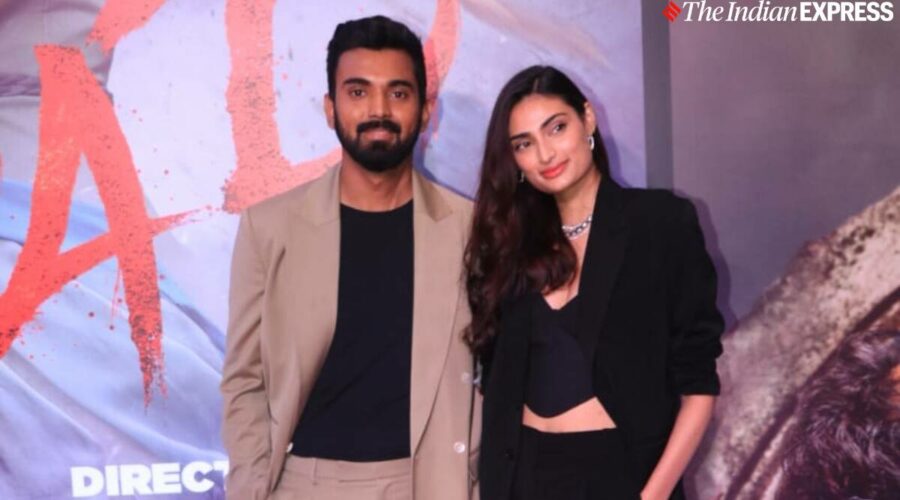 Actor Athiya Shetty and cricketer KL Rahul often post photos of each other on social media. Athiya even travels with the cricketer on his international cricket tours but it looks like the couple is now ready to embrace their relationship in the public eye as well. At the premiere of Ahan Shetty’s debut film Tadap, Athiya and KL Rahul posed for photographers. The premiere of the film was attended by the entire Shetty family. KL Rahul posed with the Shettys in a family photo. 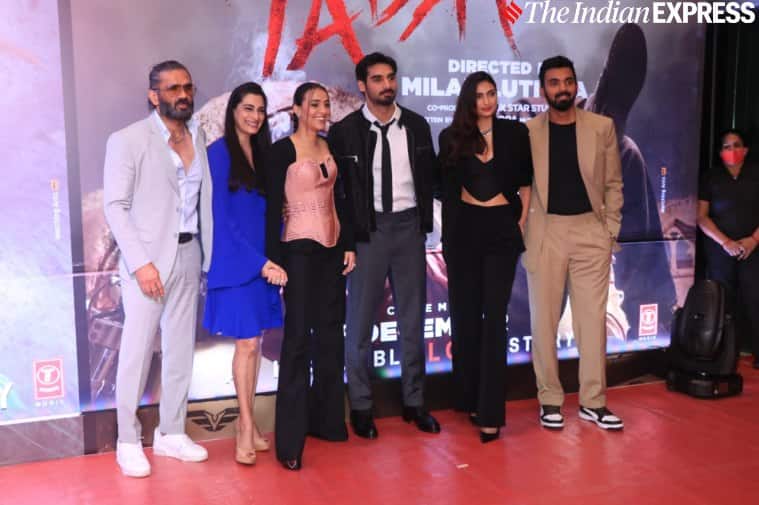 Ahan Shetty was accompanied by his rumoured girlfriend Tania Shroff. 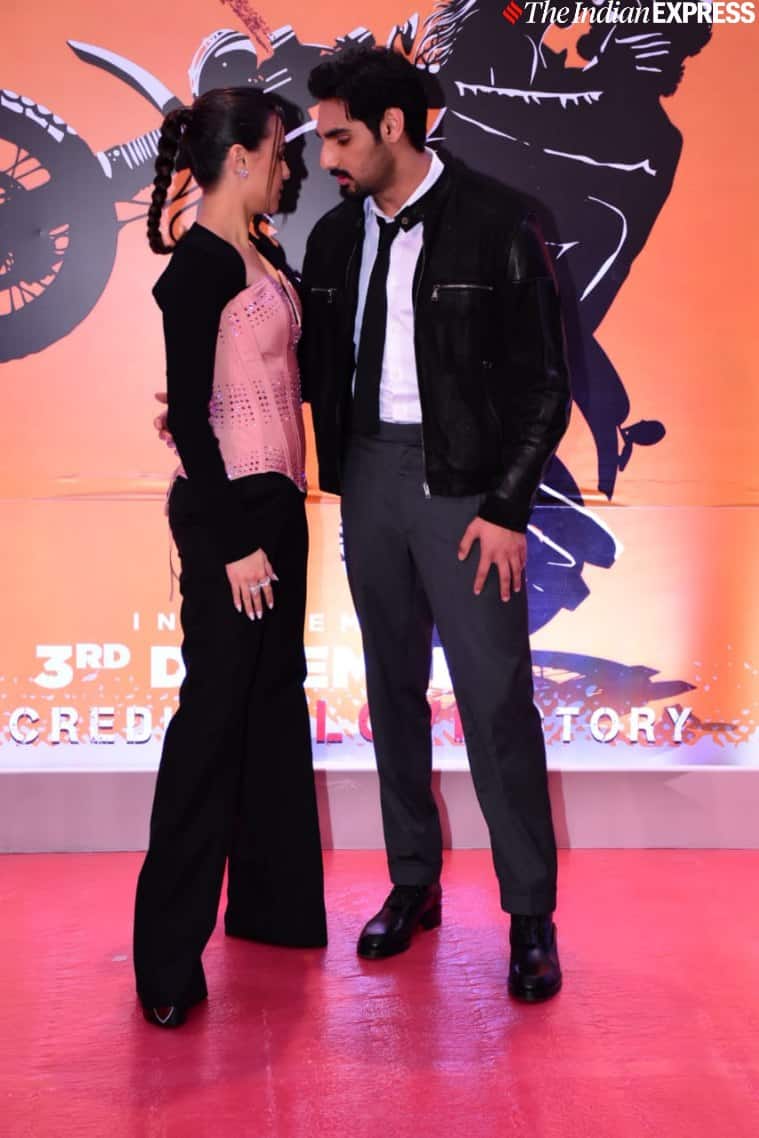 Suniel Shetty, who has been promoting Tadap on social media, posed with his son Ahan Shetty like a proud father. In an interview with PTI, Ahan Shetty said that he landed his first film purely on merit. “I was training for several years. I would meet producers and directors on sets as they are my father’s friends and colleagues but that doesn’t mean I would get a break from them. I wouldn’t say it was easy. Sajid sir saw my action and dance videos and called me. He asked me to send him a few audition tapes. Basically, it (me getting this film) wasn’t anything to do with my father being an actor. I got the film because of my talent,” he said.

Also starring Tara Sutaria, Tadap has been directed by Milan Luthria. The film is set to release in theatres on December 3.