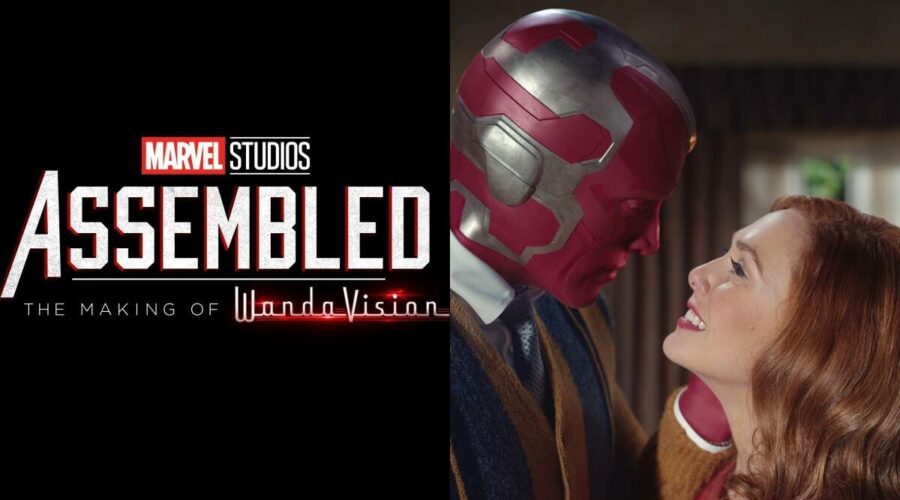 Apart from WandaVsion, Assembled will cover The Falcon and The Winter Soldier, Loki, Hawkeye series and Black Widow. 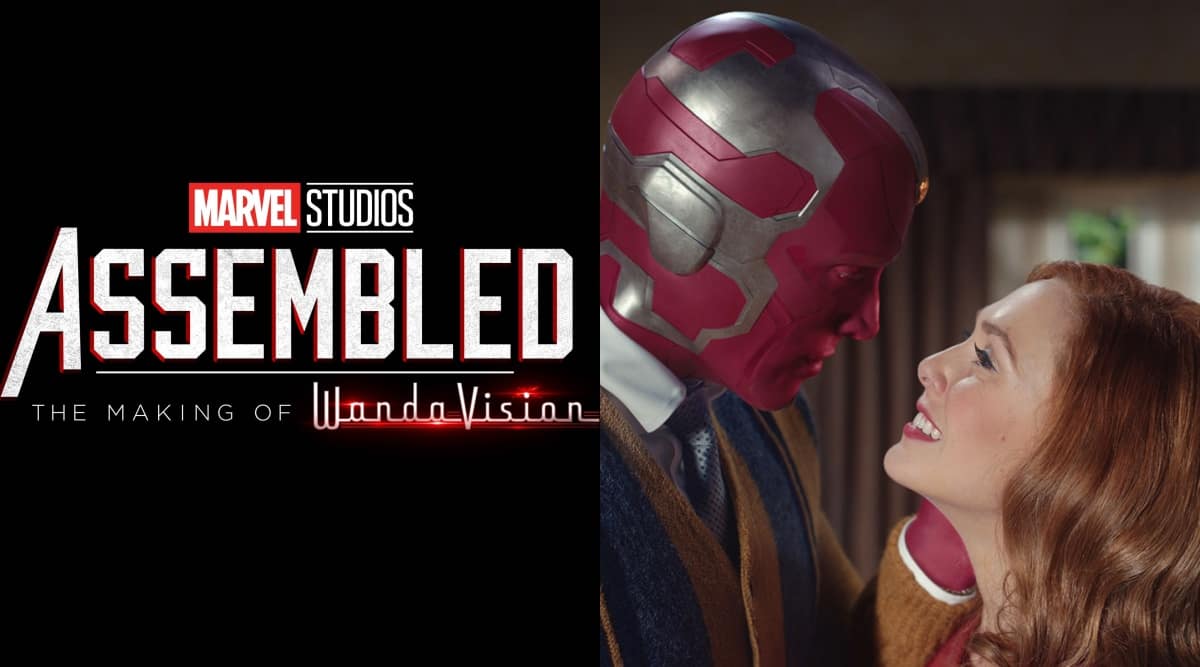 “Join Elizabeth Olsen, Paul Bettany and WandaVision’s creative team as the episode pulls back the curtain on this highly groundbreaking series,” reads Marvel’s website. The series will detail how the team drew inspiration from classic sitcoms and the new as well as recurring characters played by Teyonah Parris, Kathryn Hahn, Kat Dennings and Randall Park.

The series will also have interviews with the cast and crew members of the shows and films.

Apart from WandaVsion, Assembled will cover The Falcon and The Winter Soldier, and Loki with on-set footage and the making of the series. The Hawkeye series and Scarlett Johansson starrer film Black Widow will also be covered here.

“Marvel Studios’ #ASSEMBLED, a new documentary series of specials, goes behind the scenes of the shows and movies of the MCU. The first special, ASSEMBLED: The Making of #WandaVision, is streaming from March 12,” read the tweet by Disney+ Hotstar Premium. 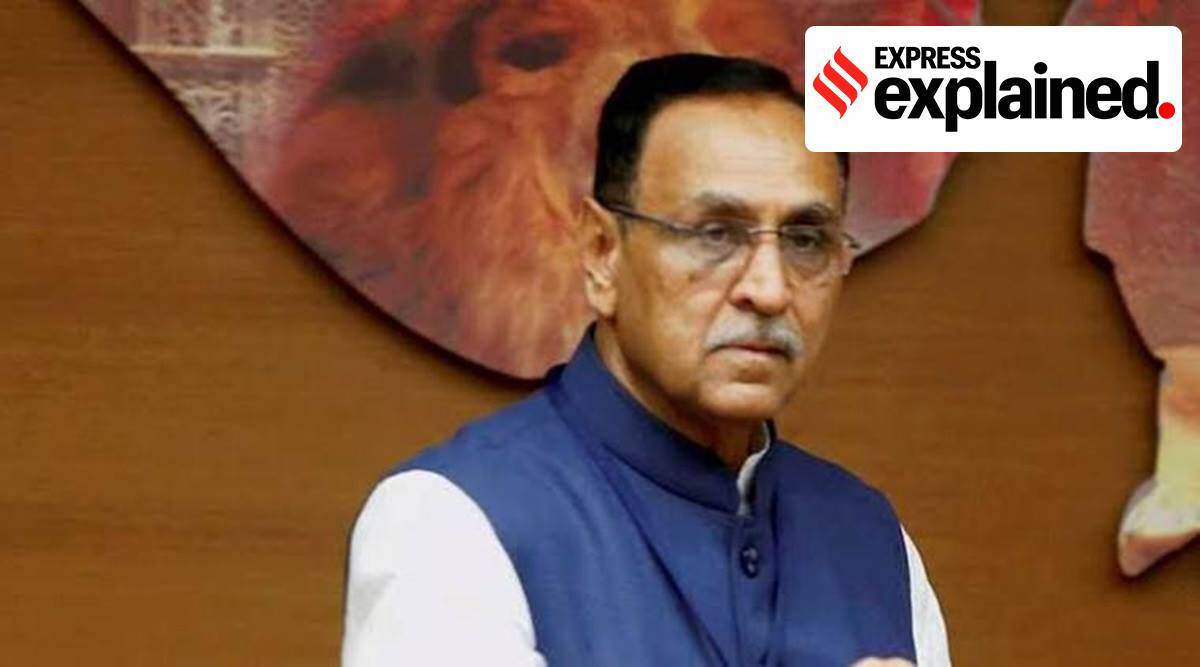 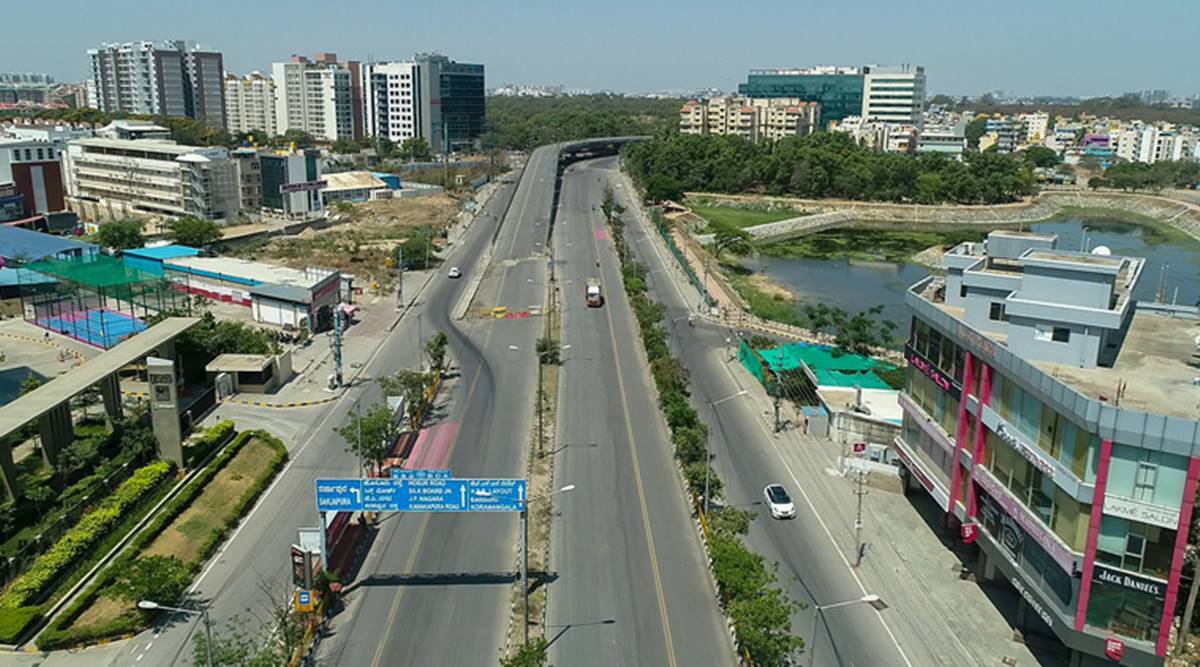