The docu-drama on tennis legends Mahesh Bhupathi and Leander Paes has been titled Break Point. It's been co-directed by filmmaker couple Ashwiny Iyer Tiwari and Nitesh Tiwari. 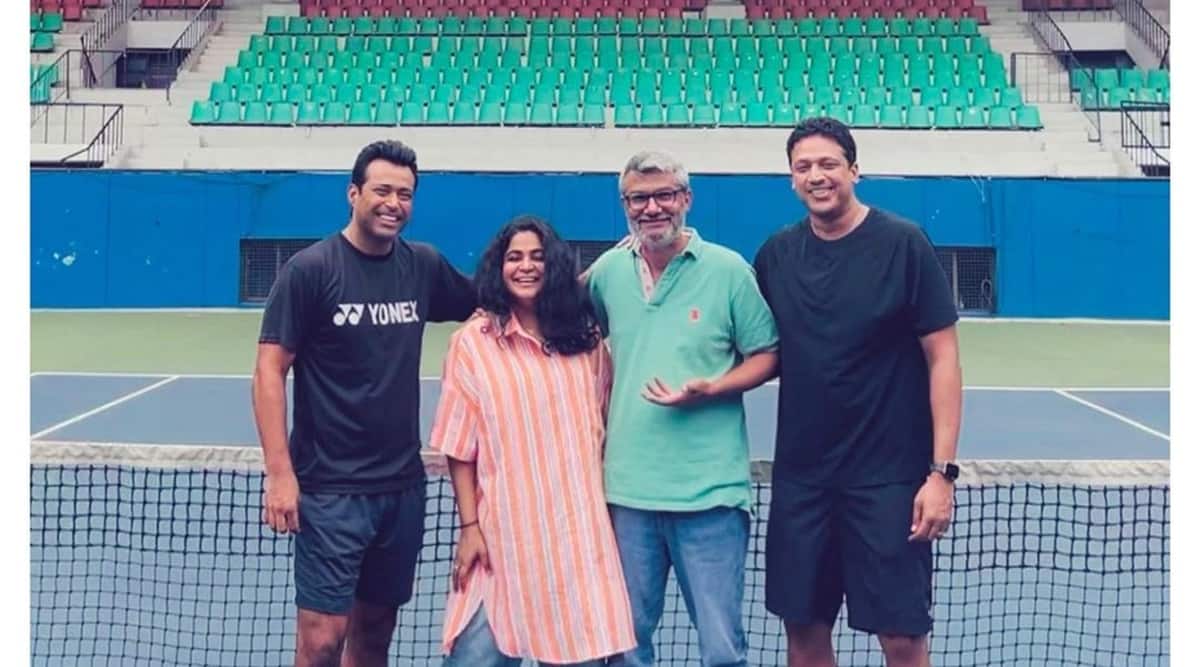 Titled Break Point, the ZEE5 series will be a special behind-the-scenes narrative on their Wimbledon win in 1999. The series was announced last month. On Monday, Ashwiny took to Instagram to pen a long note, expressing happiness over the completion of her journey on the series and the beginning of a long-lasting friendship with Bhupathi and Paes.

Break Point is the first time Ashwiny Iyer Tiwari and Nitesh Tiwari have co-directed a project. It’s also the first docu-drama for both the directors and their co-writer Piyush Malhotra. Alongside two pictures of herself with Nitesh, Mahesh Bhupathi and Leander Paes, Ashwiny wrote, “A year and half journey with @mbhupathi & @leanderpaes comes to an end to only begin a new journey of our friendship for life.”

“First of many as a evolving producer. @niteshtiwari22 & I co – directing for the first time. Writing and documenting a story of two extremely talented champions in form a Docu drama. Again a first for Nitesh, Piyush and me. We are filled with immense gratitude that along with our studio partners @zee5 we could pull this massive production across the world in these trying times of pandemic,” she further wrote.

The filmmaker also thanked her team at production house Earth Sky Notes. “Hope you enjoy the series coming soon on @zee5 as much as we enjoyed hearing and speaking to the world champions in Indian tennis. Aspiration. Inspiration. Onwards and upwards to Indian sports,” Ashwiny concluded.

08/16/2021 TV & Movies Comments Off on Ashwiny Iyer wraps up Mahesh Bhupathi-Leander Paes docu-drama: ‘We begin a new journey of friendship for life’
India