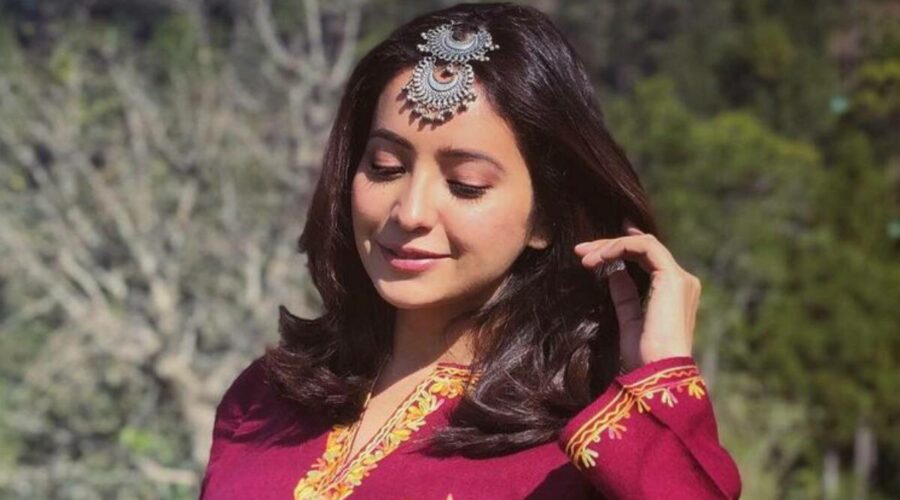 Asha Negi said she is thankful to the makers of Khwabon Ke Parindey for giving her the opportunity to play a challenging character like Bindiya. 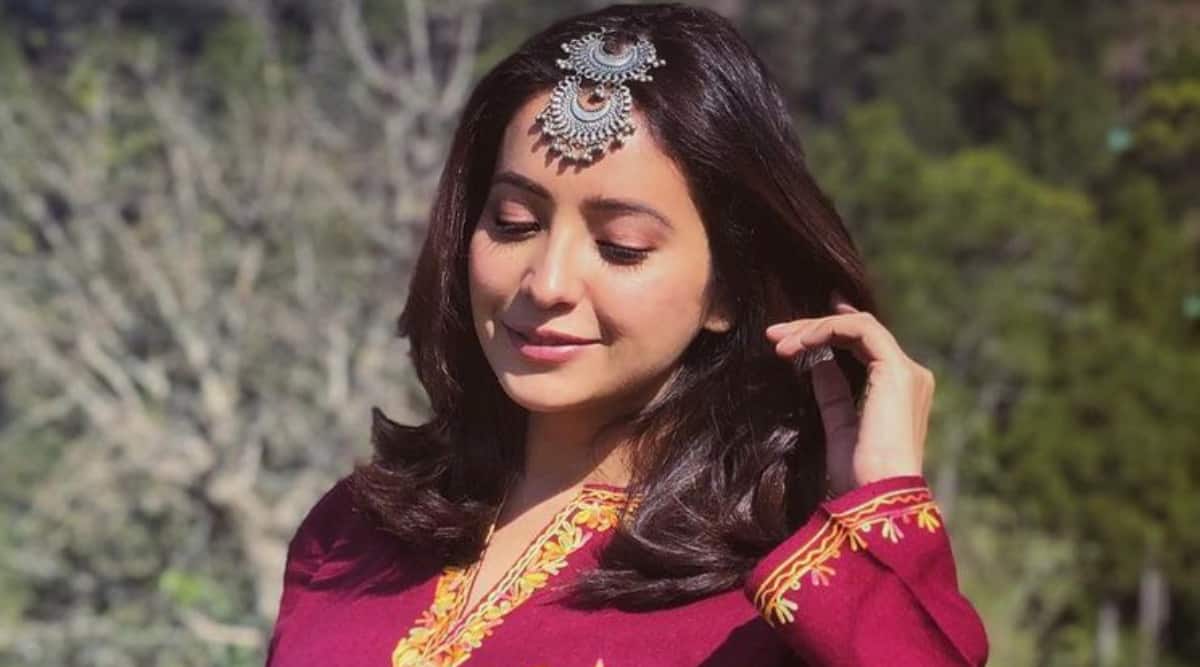 Directed by Tapasvi Mehta, the show follows the life of three friends in Australia.

Asha Negi said she is thankful to the makers for giving her the opportunity to play a challenging character like Bindiya.

“My character of Bindiya on the show is this complete wild child who believes in embracing life every single day. I enjoyed playing the role. Although challenging, the transition of my portrayal of roles from television to web has been extremely refreshing,” the 31-year-old actor, who became a household name with the TV show Pavitra Rishta, said in a statement.

Asha Negi said the experience of shooting for the show made her realise the importance of friends.

“They are like your truth serum, who help you unravel your deepest secrets and fears and then help you get through it,” she added.

Asha Negi, who was last seen in Anurag Basu’s anthology film Ludo, made her digital debut with the 2019 series Baarish.

Khwabon Ke Parindey is slated to start streaming from June 14.