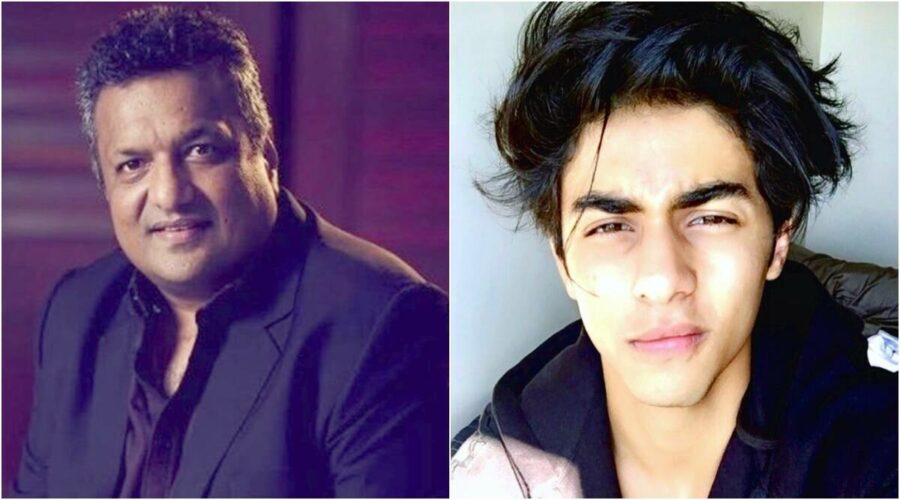 Filmmaker Sanjay Gupta has reacted to Bombay High Court’s detailed bail order granting bail to Shah Rukh Khan’s son Aryan Khan in the drugs case, which said there is “hardly any positive evidence” to show conspiracy between the accused as alleged by the Narcotics Control Bureau (NCB). The single bench of Justice Nitin Sambre had granted bail to Aryan Khan, Arbaaz Merchant and model Munmun Dhamecha on October 28 but the detailed bail order was made available on Saturday.

Gupta took to his Twitter account and quoted a tweet by the Bar & Bench. The original tweet read, “No positive evidence against Aryan Khan for conspiracy: Bombay High Court in bail order [READ ORDER] report by @Neha_Jozie. #AryanKhanBail #AryanKhan #BombayHighCourt.”

Sanjay Gupta reacted and wrote, “So Aryan Khan is and was innocent says Bombay High Court. Who compensates for what he went through, his family went through.” The director had previously also reacted to Bollywood’s silence during Shah Rukh Khan’s ‘moment of crisis.’

The Bombay High Court on Saturday made its 14-page detailed order available. The order granting bail to three — Aryan Khan, Arbaaz Merchant and Munmun Dhamecha, said there is “hardly any positive evidence” to show conspiracy between the accused as alleged by the Narcotics Control Bureau (NCB).

A case was filed against Aryan Khan for his alleged involvement in the cruise ship drug bust. Aryan and several others were arrested following a raid on a Goa-bound cruise ship by the Narcotics Control Bureau in October. Aryan was subsequently lodged at the Arthur Road jail for several weeks. He is currently out on bail.

No drugs were recovered from Aryan but the NCB had said that all the accused were “linked in conspiracy” to commit offences under the Narcotic Drugs and Psychotropic Substances (NDPS) Act and hence drug recovery in the case should be considered cumulatively.