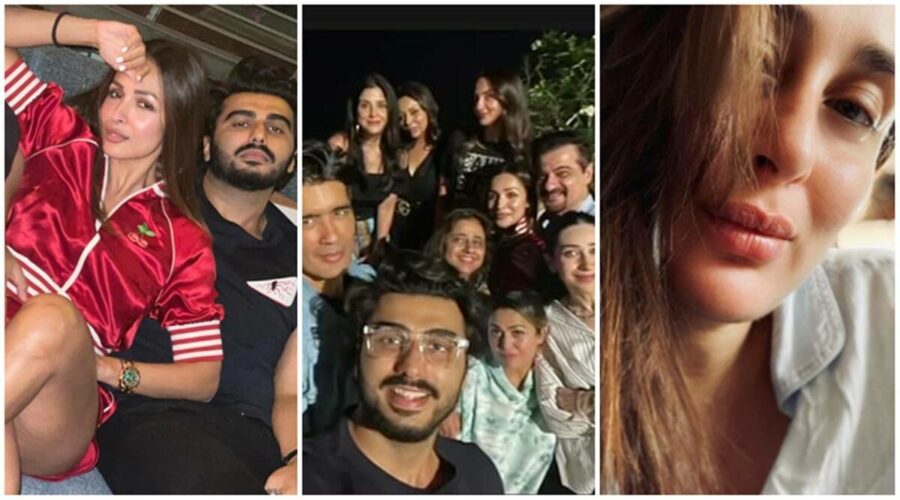 It was party time as Karan Johar, Karisma Kapoor, Gauri Khan and Maheep Kapoor came together for some 'catching up'. However, it was Malaika Arora and Arjun Kapoor's presence that got all the eyeballs. The weekend seems to have come early this time. On Wednesday night, Bollywood besties Karan Johar, Malaika Arora, sister Amrita Arora, Karisma Kapoor, Gauri Khan, Maheep Kapoor, Natasha Poonawalla, Seema Khan, Manish Malhotra, Sanjay Kapoor, and a few others came together for a party. While Kareena Kapoor was missing from the action, the actor did share an Instagram post earlier in the day, wishing for the weekend. Kareena, who welcomed her second son in February, wrote, “On Wednesdays, we wait for the weekend.”

Karan shared a photo of himself along with Malaika and her boyfriend, actor Arjun Kapoor. Many more photos from the night were shared by Karan, Malaika, Maheep, Manish Malhotra and others.

Scroll to see all photos from the party night: 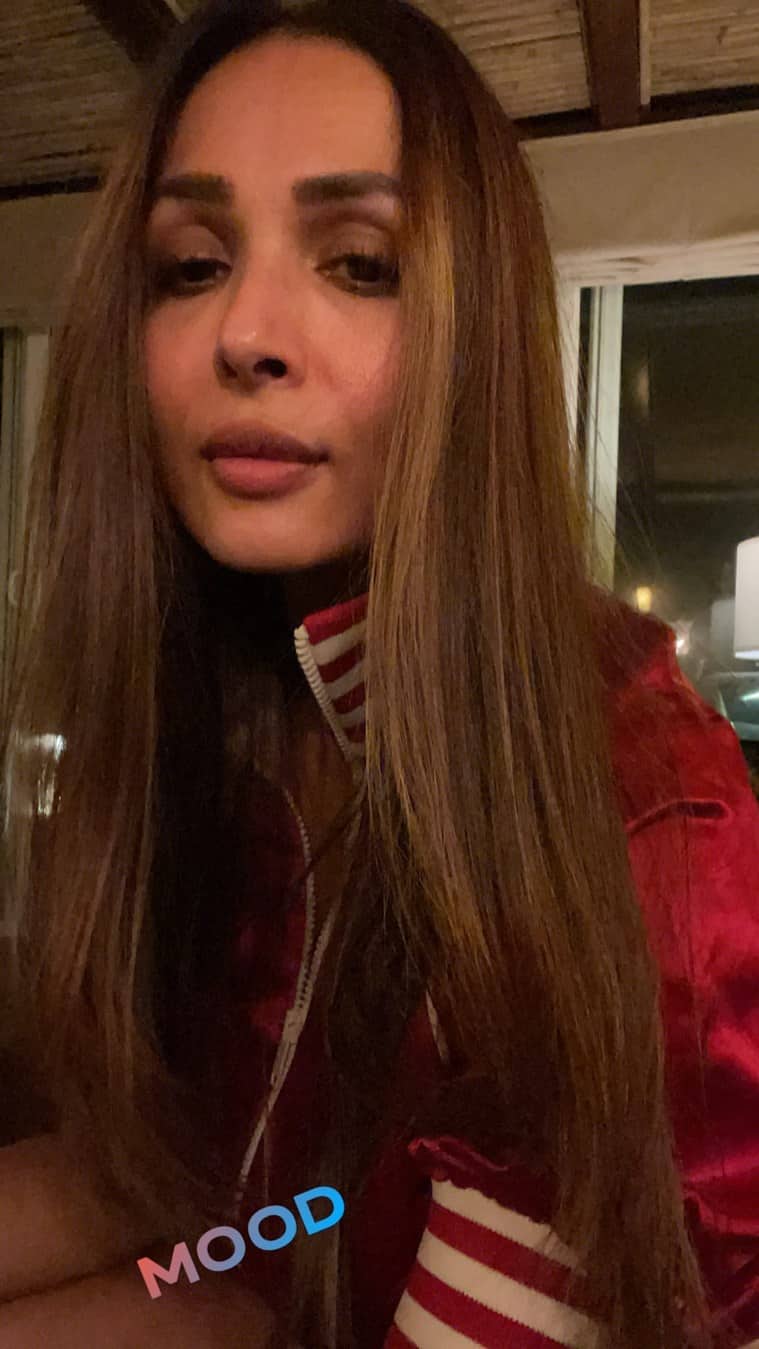 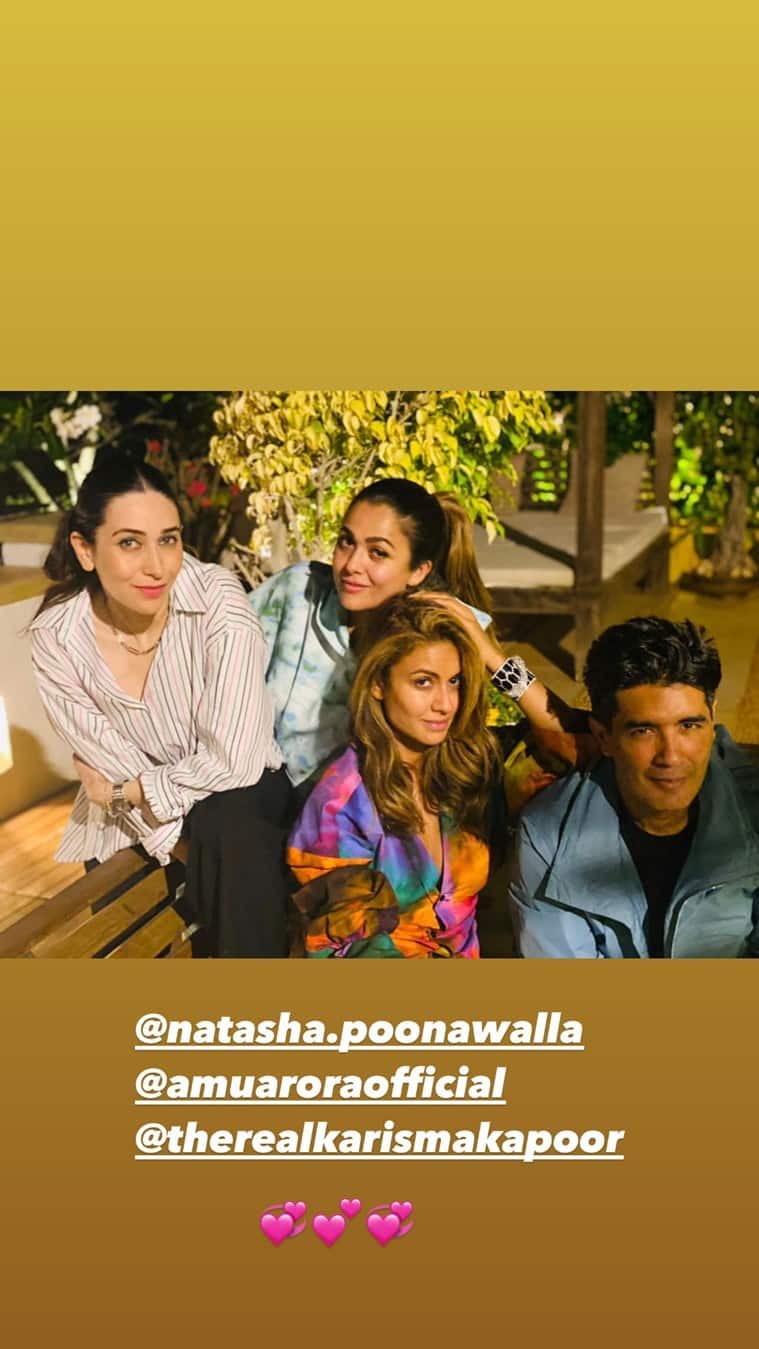 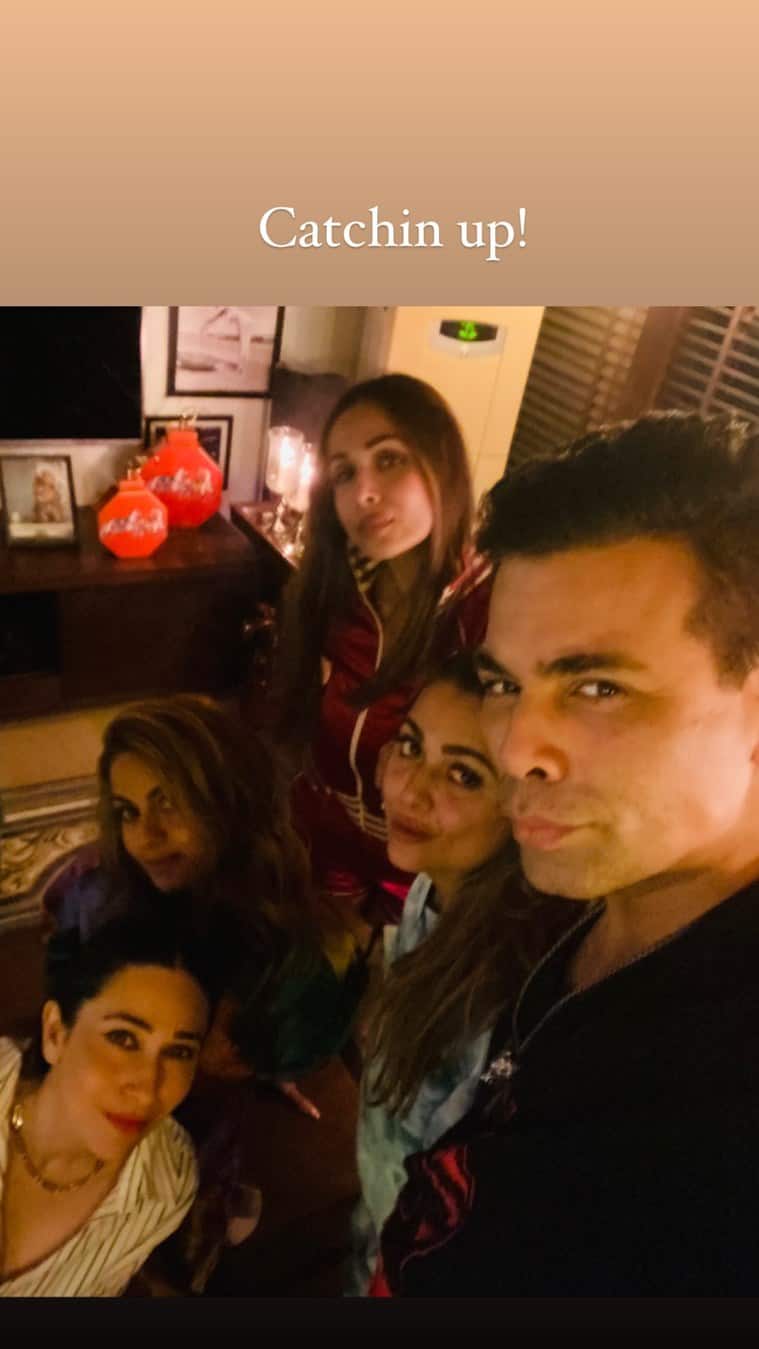 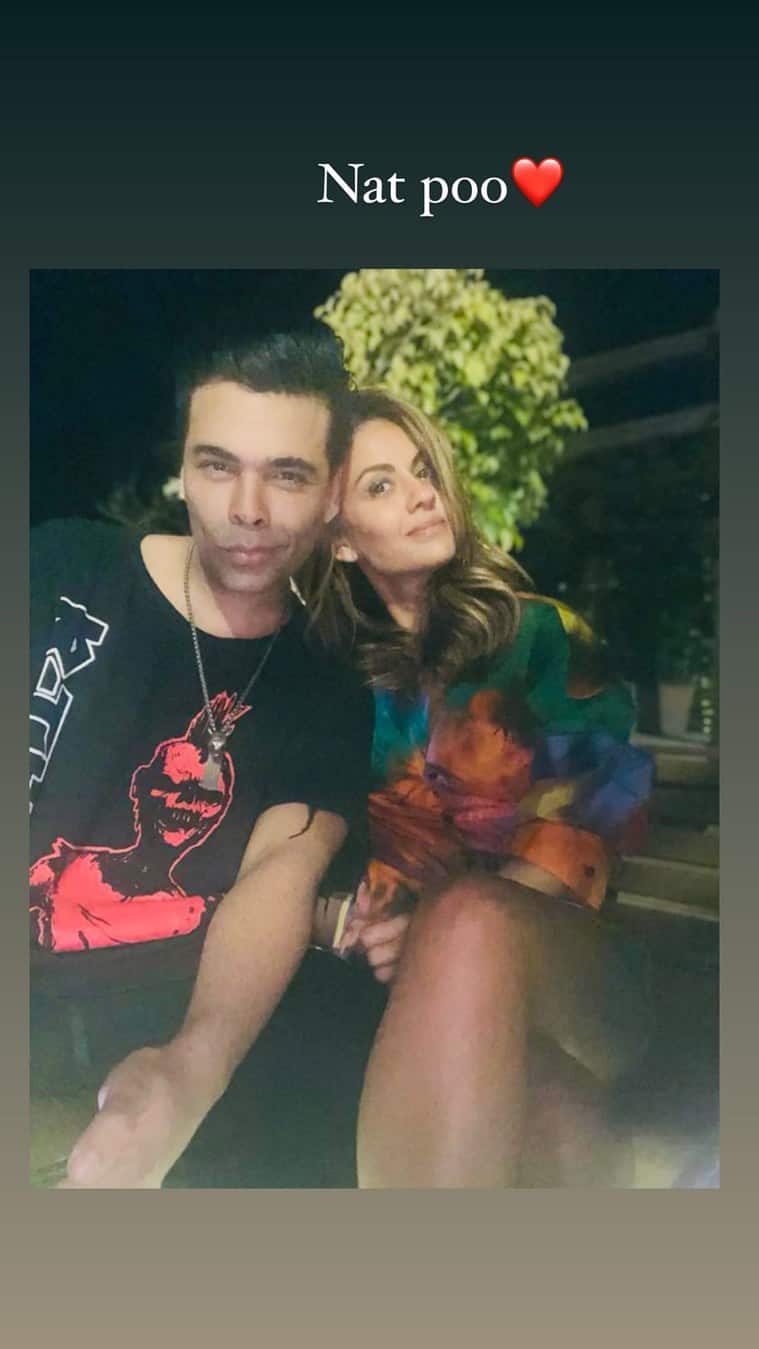 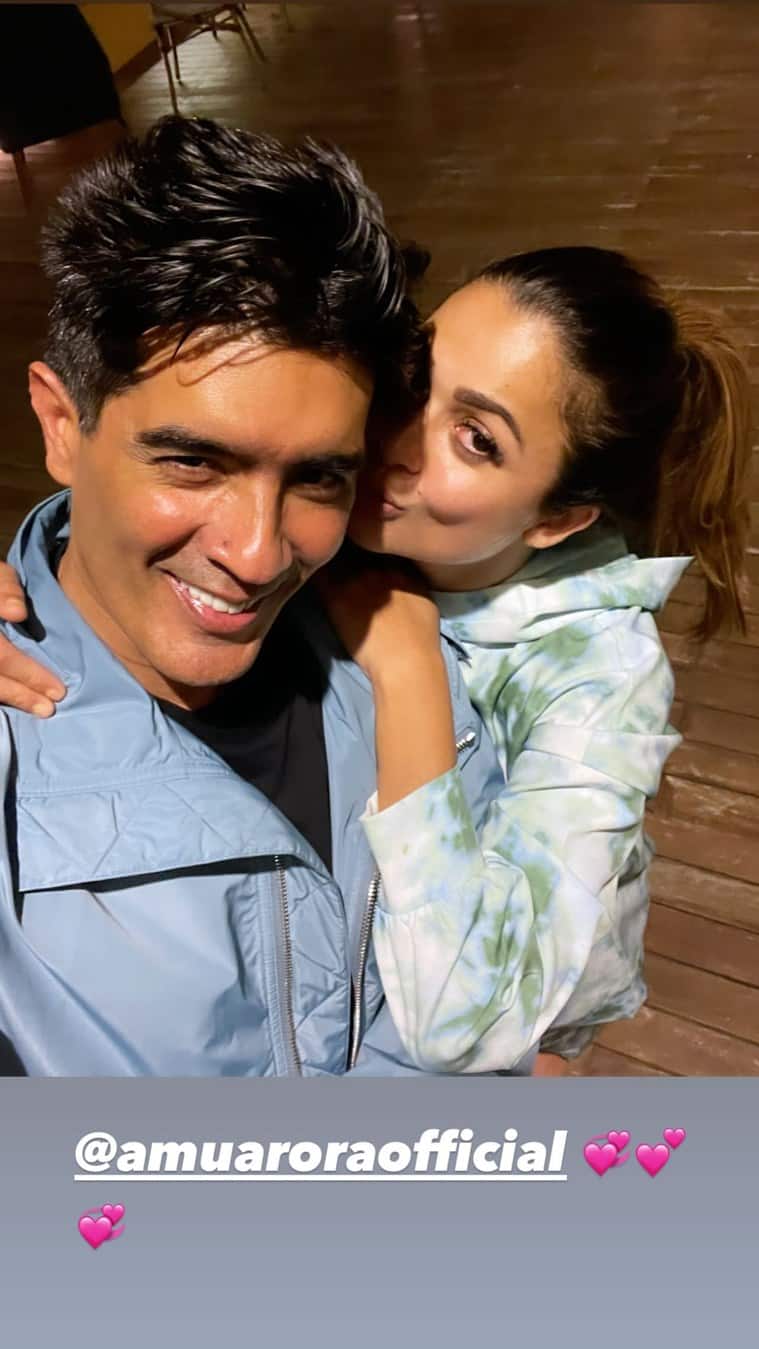 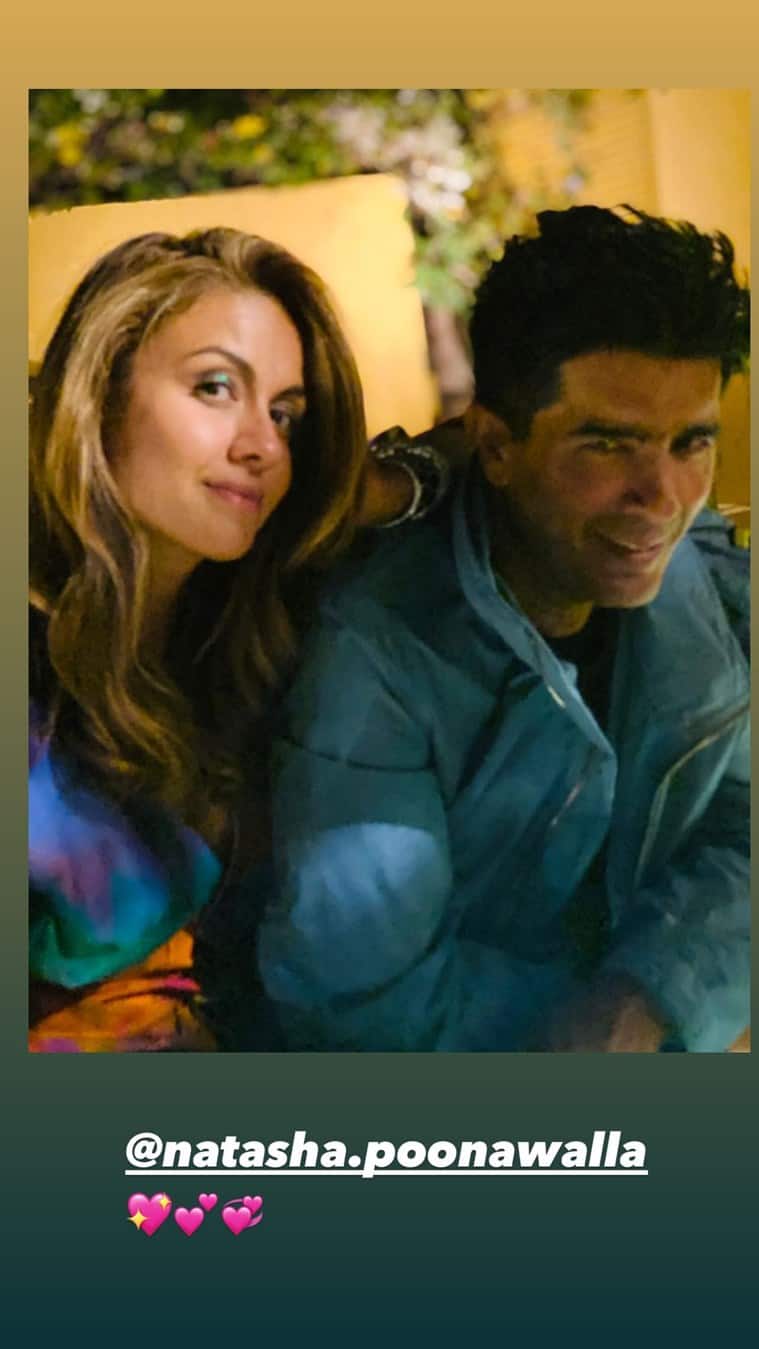 Arjun has his kitty full at the moment with Bhoot Police, Sardar Ka Grandson and Ek Villain Returns.

03/25/2021 TV & Movies Comments Off on Arjun Kapoor-Malaika Arora attend a cosy get-together with Karan Johar, Gauri Khan as Kareena Kapoor is ‘waiting for the weekend’. See inside pics
India