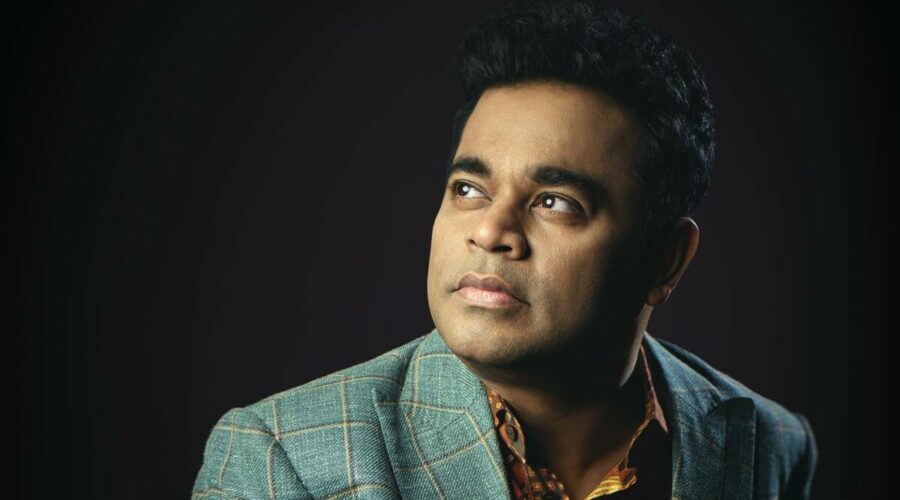 AR Rahman has expanded his role in filmmaking and turned writer-producer with the upcoming musical, 99 Songs. In this interview, Rahman talks about bringing a new voice to Indian movies, why he hates the term Bollywood and how he fought cliches of the industry. 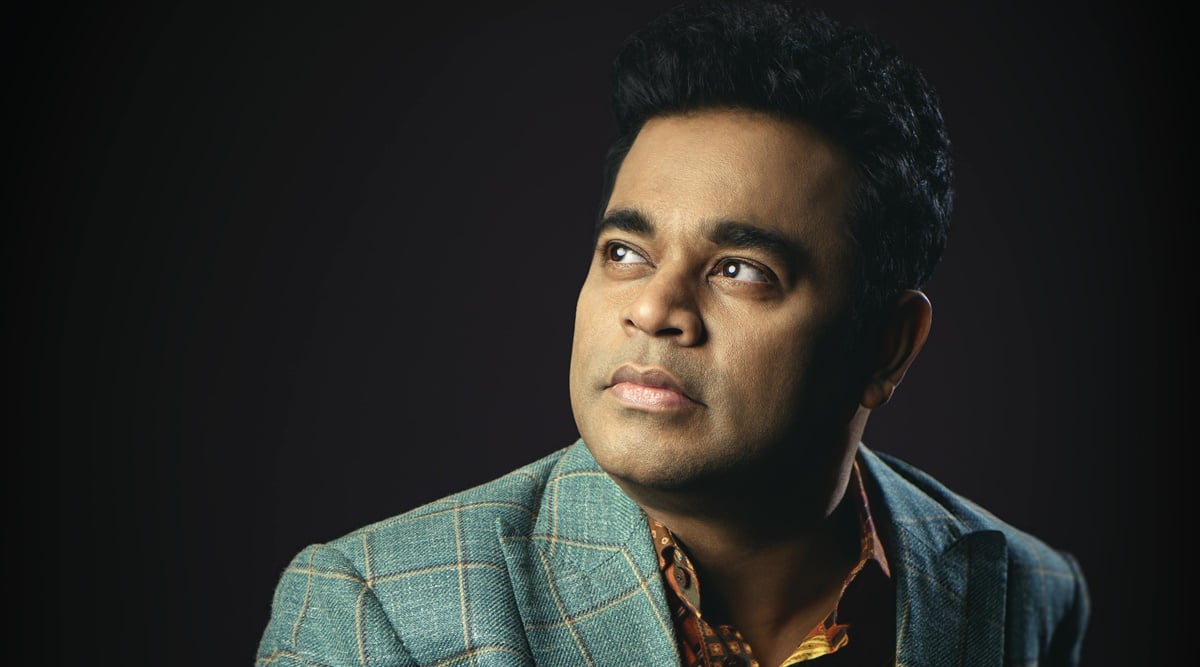 The usually reticent AR Rahman has a lot to say these days. After all, he is producing a film, deciding the minutest of details, and has only himself to depend on. Rahman has turned a writer and a producer for the upcoming musical, 99 Songs. “It’s liberating but also feels lonely. This is a huge gamble. Either I am finished or set!” the music maestro tells indianexpress.com ahead of the films’ release on April 16.

In this interview, Rahman talks about bringing a new voice to Indian movies, why he hates the term Bollywood and how he fought cliched diktats of the film industry to realise 99 Songs.

Q. Whenever you have come out with your music, there is both expectation and confidence among people that it would be something worth listening to it. But this time the roles have expanded. You are both the writer and the producer of 99 Songs.

Filmmaking is a five-six year old process. It’s not like I am doing something on the spot and people are judging me. There are many layers of checks, test screenings. Because the sensibility of our movie is slightly different from what’s coming out, we wanted to make sure we got the right reaction from people because they deserve to see many different voices.

It shouldn’t be the same kind of formula. So that’s the one thing I believed in, that each production should have a voice and nothing should be generic or that this is how Indian movies are. Already we are making our movie industry generic by calling it Bollywood. Anything that comes from any part of the country is called Bollywood, which is also a rip-off of Hollywood. It’s disrespect to our filmmakers and amazing workers.

When you go out and meet people like the stuntmen, camera people, you understand how talented and underrated they are and how they take a risk to do movies. I want to show respect to all of them and that’s one of the reasons why I campaigned against saying the word Bollywood is so generic and condescending to us. But that’s another chapter… So, we wanted to have a voice and this voice should have its own character and future.

Even when you began making music early ’90s, you brought a new voice to Indian music, which will always be remembered as pre and post AR Rahman. So, does this thought of adding novelty to your creation come organically to you? Or is it a result of the burden of expectation from your fans and the image that you have to live up to?

(Laughs) I think it’s both. Firstly, there are amazing filmmakers and nobody can ever copy the other because their personalities are imprinted on their products. Those who copy only become mediocre. So, to find a new voice is not easy. I mean you have a voice and then industry standards are a thing… People’s expectations are there, how the songs are marketed, how the storytelling and dialogues should be.

How do you break all this and yet make something compelling and intriguing and people can come to the theatres to watch. So, there were questions as a viewer that I had during childhood, that ‘Why can’t our Indian movies be like this?’, ‘Why can’t we tell a story like this?’

It can’t happen overnight in one movie but it’s a process of our film company, where we have the intention of producing a movie in a certain way so that anybody in the world can enjoy our stories. So, please come with very low expectations (laughs).

Coming to the music of 99 Songs, what thought went into creating it?

It’s strange that I wanted that liberty but I also felt I was alone in the world and I was like, ‘Where are all those people, who would tell me to do things?’ Now, I had to tell myself how to do it. It’s a complex feeling. It felt liberating but also lonely.

The decisions that I am going to take will define my success or failures. So constant cross checking happened. In fact only a year from now, we will get the right feedback for the music. When it first released, the reaction was very different. This response to music takes time because it has complexities interwoven in the film, which you will understand when you watch it.

How do you look at the way we produce and market music otherwise? It’s like they almost force you to consume their music because they tempt you by bombarding it everywhere, on every platform.

Even I went through that fight in the corporate sector, which said, ‘I will market this song of yours for four weeks and it will bring people to theatres.’ I said yeah, it goes with certain films but not with 99 Songs. This movie is deeper. When the audience comes, it knows it’s a musical and it’s about a character so I told them that it would be a wrong thing to do.

So, I had to educate the whole team that this music needs time, at least six months. That helped us a great deal. I can see feedback on every little note, nuance, lyrics as people consumed it for over a year.

When did the story of 99 Songs happen to you that you felt compelled to tell it?

When I am travelling, I get all these funky ideas and I keep writing them down. This was also one of those ideas, it was sort of a fairytale that one person has to write 100 songs to win a girl. That was the premise. But it’s not as easy as I say because it’s like an orange where you peel, there are different layers.

What took you so long to turn a writer, when you mentioned you keep writing story ideas?

Are you feeling a lot of pressure right now?

Yeah, either I am finished or set. (Laughs)

Did this feeling exist even when you started out in ’90s?

I didn’t have that because I had a mentor in Mani Ratnam on my side. I didn’t have any intention to continue, I was doing jingles. I wanted to do private albums and make independent music. Even though there was no market for that. But that came with a courage because there were no expectations. The only joy was working with a master like Mani Ratnam.

What kind of producer will AR Rahman be?

My commitment to filmmaking is that I have built a whole sound stage in Chennai, which is 40,00 sq-ft. We have an editing suite, a lab which is doing VR. There are two scripts in development- one in Australia, other in Canada. But everything depends on this film’s success. I have told my family that if it does well, I will take it further, otherwise there is a question mark (laughs).

Even though my friends tell me that I should keep going because I have already invested 10 years of my life in taking the talents forward and widening my imagination.

04/12/2021 TV & Movies Comments Off on AR Rahman on why he hates the term Bollywood: Anything coming out of the country is called by this generic name, it’s condescending
India