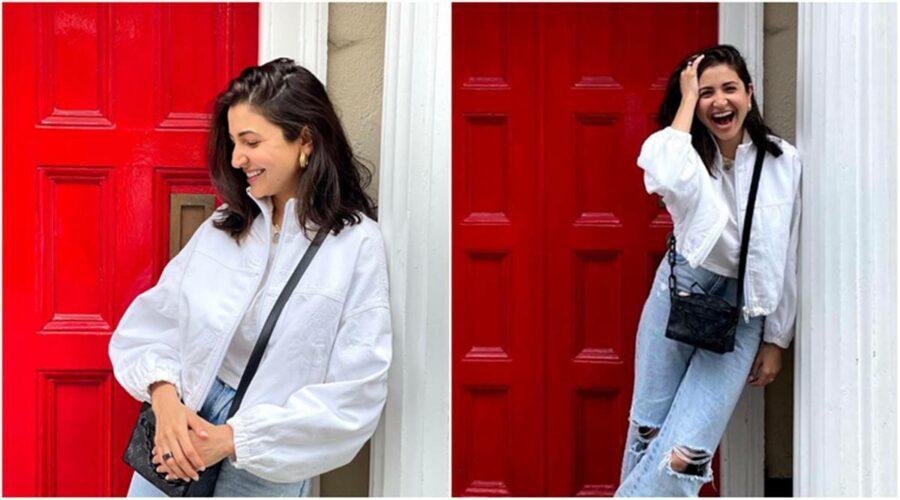 Anushka Sharma and Athiya Shetty went all touristy on Sunday. The two spent time together during which Athiya clicked beautiful pictures of Anushka. 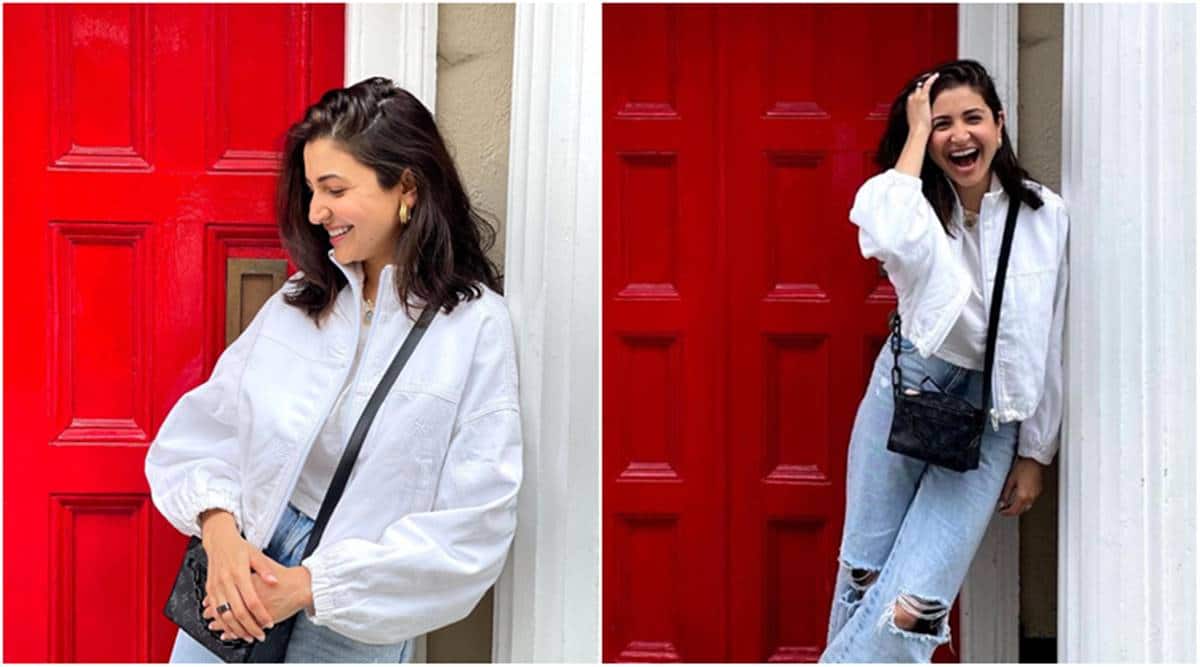 Anushka Sharma found her company in Athiya Shetty recently. Anushka and Athiya spent time together on Sunday. The actor dropped photos on Instagram, giving a sneak-peek into how their touristy stroll around the city ended up becoming a photoshoot. The photos have Anushka wearing white shirt with blue ripped-jeans, which she paired up with white sneaker.

The new mom looked stunning as she posed for the photos. Sharing the pictures on Instagram, Anushka wrote, “10 thousand steps and some nice photos on the way.” She also credited Athiya for the clicks. As soon as Anushka dropped the photos, her brother and producer Karnesh Ssharma dropped heart emojis expressing his love.

Earlier this month, Anushka, along with husband Virat Kohli, celebrated six-month birthday of their daughter Vamika, who was born earlier this year. Sharing the photos of her family on Instagram, Anushka wrote, “Her one smile can change our whole world around! I hope we can both live up to the love with which you look at us, little one. Happy 6 months to us three.”

Athiya too has been treating her fans to some beautiful clicks. The actor, who is rumoured to be dating Indian cricketer KL Rahul, was in the news recently when Salman Khan apologised to her on Arbaaz Khan’s talk show. Salman, who was a guest on Pinch season 2, apologised to Athiya for not following her on Instagram. In response to Salman’s apology, Athiya’s father and actor Suniel Shetty said he found it “cute.”

“Salman is family. Whatever he does he does from his heart. When he said sorry to Athiya on screen, it is the cutest thing to happen. They have a beautiful relationship. As for me, I cherish my relationship with him. And, it takes a man to say sorry. Fantastic!” he told ETimes.