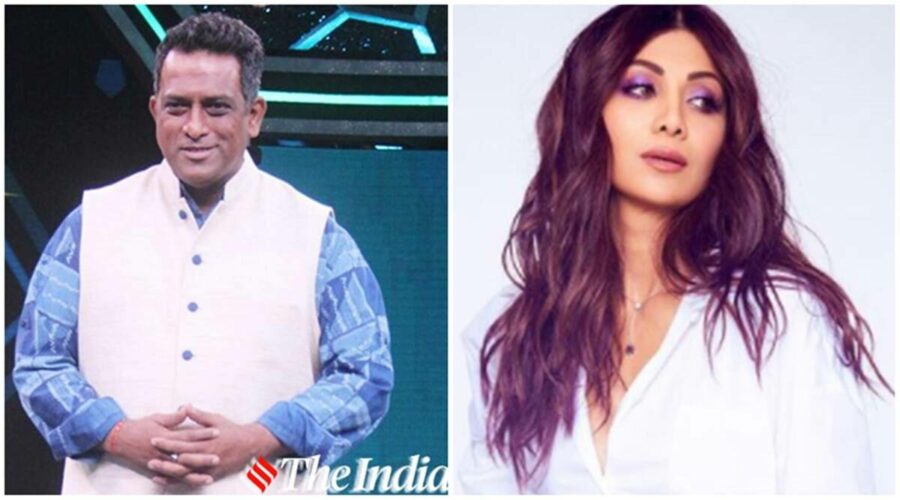 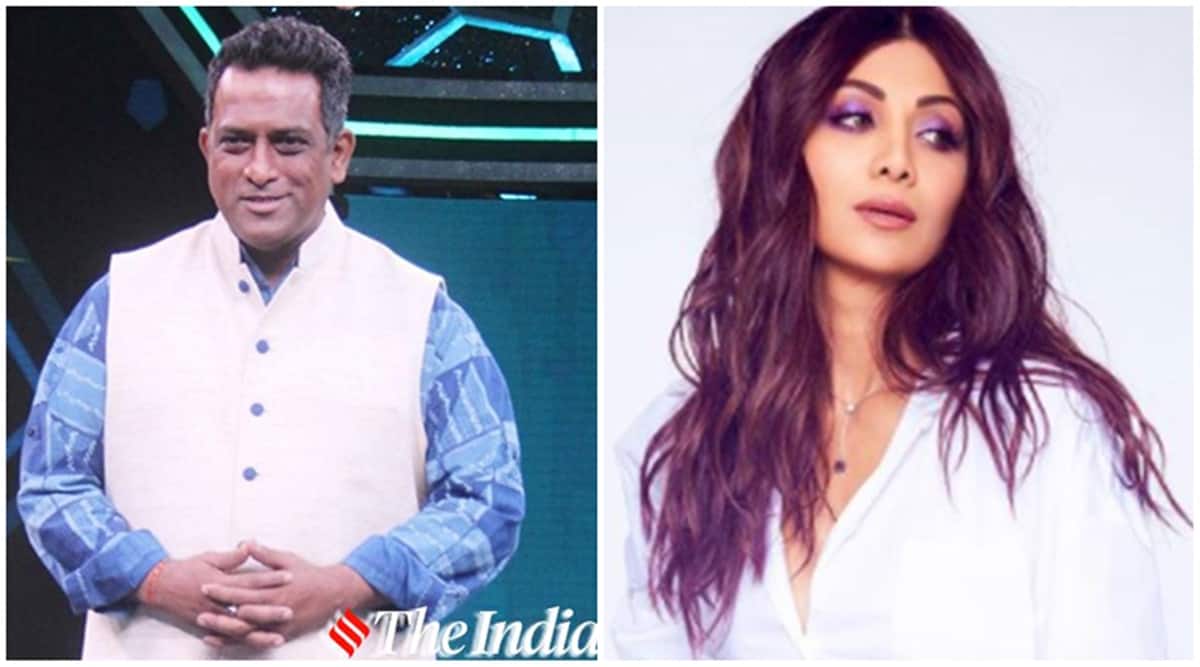 “We miss Shilpa a lot on set. There’s a bonding between all of us, who’re a part of the show, and which also includes people behind the scene and the choreographers. We’re a small family and when one person isn’t around, then bahut mushkil hota hai. Shilpa is dear to us,” the filmmaker said.

Meanwhile, Shilpa Shetty on Sunday made her first public appearance since the arrest. The actor was a part of Covid-19 fundraiser, We For India, on Independence Day, where she spoke about the importance of breathing exercise and yoga to keep negativity at bay.

Raj Kundra was arrested for his alleged role in creating and distributing adult content via mobile apps. He is currently in judicial custody. While Shilpa has refused to comment on Kundra’s arrest as the matter is subjudice, she did share on social media that media’s invasion of her privacy has caused distress to her and her family.

“There have been a lot of rumours and accusations. A lot of unwarranted aspersions on me cast by the media and (not so) well wishers as well. A lot of trolling/questions posed…. not only to me but also to my family.” She requested people to let law take its own course, adding “We don’t deserve a media trial.”

On the work front, Shilpa Shetty was last seen in Hungama 2.