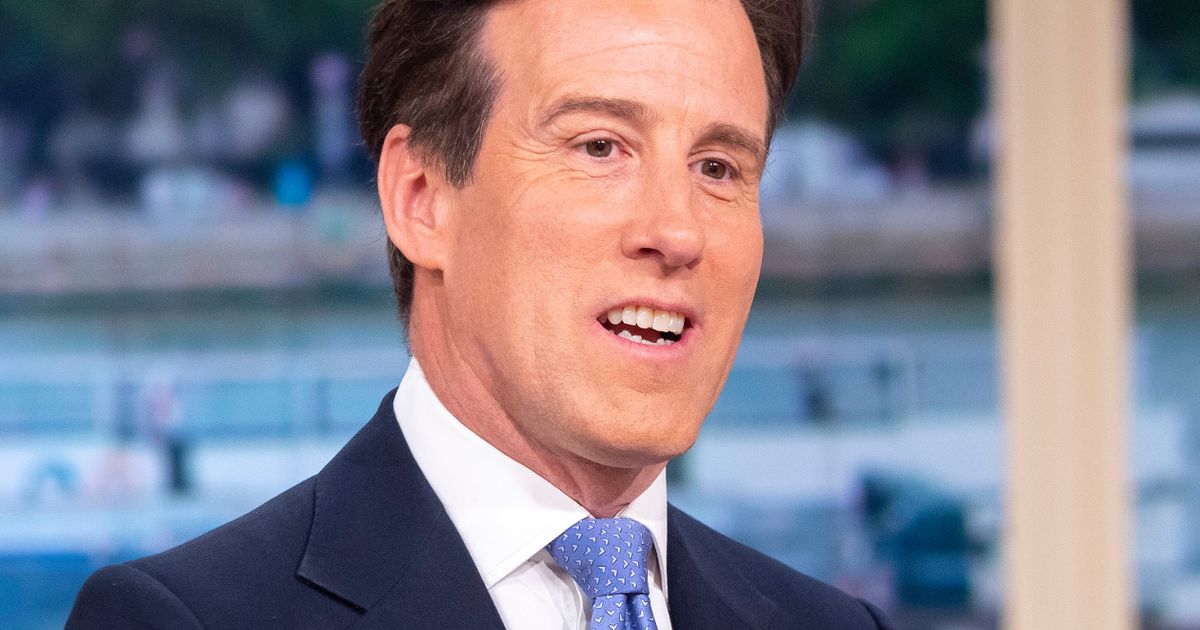 Strictly Come Dancing pro Anton Du Beke seemed to spill a little more than he was meant to about the 2019 series of the show.

Speaking on ITV's This Morning as he stood in as a host, the professional dancer appeared to give away a huge signing thanks to an accidental slip of the tongue.

The fan favourite made the faux pas before interviewing footballing legend and King Of The Jungle Harry Redknapp, who has been hotly tipped to be joining the BBC show.

While introducing Harry, Anton corrected himself swiftly as he said: "Who is set to join me…oops, well…

"Is he set to join Strictly Come Dancing ?"

The comment comes as Harry is currently a bookies' favourite to take to the dance floor, despite assuring The Mirror that he had no intention of following in former daughter-in-law Louise Redknapp's footsteps.

He exclusively told The Mirror earlier this week: "The BBC bosses sent over a dancer to put me through my paces for a day, but it's not for me.

"No chance. It's a great show but I can't dance to save my life.

"Even if [I'm a Celebrity's] Fleur and Emily gave me some lessons, I'd still be hopeless."

Harry also admitted in the jungle that his son Jamie had warned him off the ballroom show.

Mrs Hinch, Adrian Dunbar and Keith Duffy are all also strongly linked to this year's 2019 lineup.

Girls Aloud singer Natasha Hamilton and radio legend Chris Evans are also rumoured to be in the running, alongside Louis Theroux.