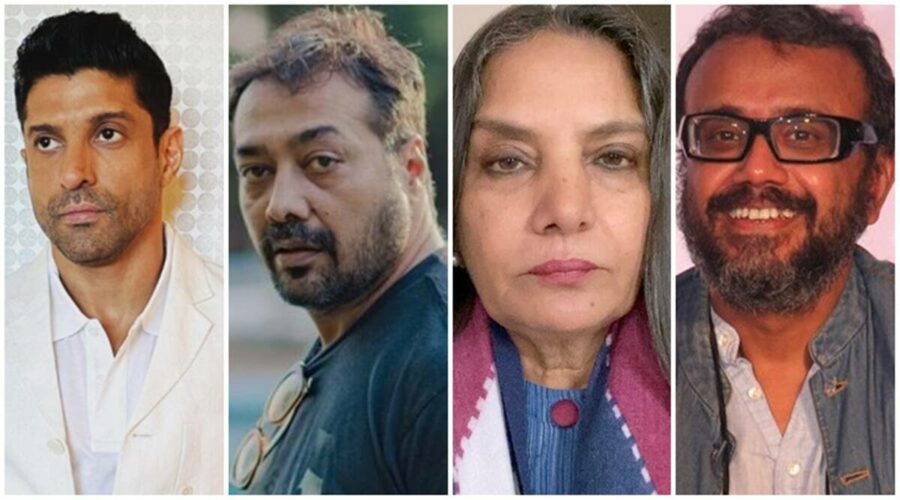 According to the Centre's draft Cinematograph (Amendment) Bill 2021, it can re-examine films already cleared by CBFC. 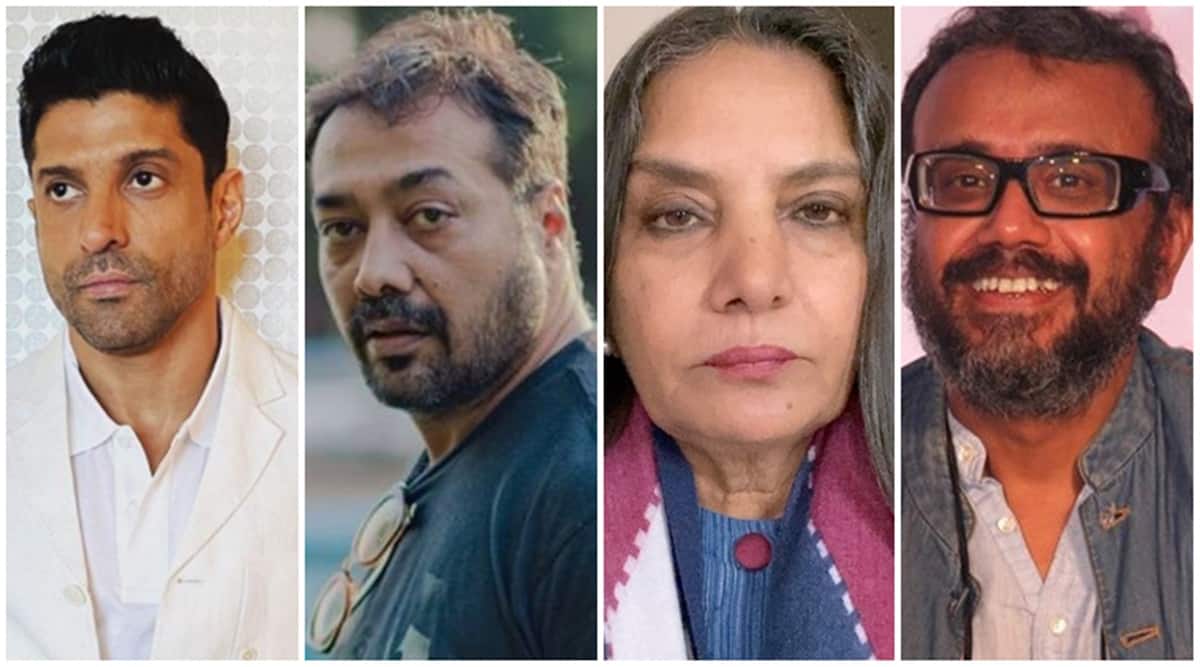 A group of actors and filmmakers, including Anurag Kashyap, Hansal Mehta, Vetri Maaran, Nandita Das, Shabana Azmi, Farhan Akhtar, Zoya Akhtar and Dibakar Banerjee, have written an open letter to the Information & Broadcasting Ministry, against the government’s proposed amendments to the 1952 Cinematograph Act. They have said that the move has the potential to “endanger freedom of expression and democratic dissent.”

Earlier this month, the Centre released the draft Cinematograph (Amendment) Bill 2021 to the general public for comments until July 2. The new draft proposes to amend the Cinematograph Act of 1952 with provisions that will give the Centre “revisionary powers” and enable it to “re-examine” films already cleared by the Central Board of Film Certification (CBFC).

The online letter with over 1400 signatories from different walks of life was drafted on Sunday evening by Eeb Allay Ooo! fame filmmaker Prateek Vats and documentary filmmaker Shilpi Gulati, along with an academician and a lawyer.

“As another blow to the film fraternity, the Ministry of Information and Broadcasting has proposed new amendments to the Cinematograph Act under which the Central Government would have the power to revoke or recall certification of films which have already been cleared by the Censor Board. Undermining the sovereignty of the Censor Board and the Supreme Court, this provision will effectively give the Central Government supreme power over cinema exhibition in the country potentially endangering freedom of expression and democratic dissent,” the letter said.

“This will also render filmmakers powerless at the hands of the state as more vulnerable to threats, vandalism and intimidation of mob censors. The proposal to amend the Cinematograph Act comes two month Centre dissolved the Film Certification Appellate Tribunal (FCAT) in April 2021.…,” read the excerpt.

The letter came days after filmmaker-musician Vishal Bhardwaj took to Twitter to ask his industry colleagues to oppose the proposal. The filmmaker is likely to sign the letter. In an interview with indianexpress.com, Prateek Vats said it’s essential for artistes to “unequivocally” express their concerns as well as suggestions against a proposal that would leave filmmakers with little freedom to create.

“Our suggestions are based on two previous committees’ recommendations, Shyam Benegal and Justice Mudgal. They had given a set of recommendations already. They are saying they are incorporating that, but they are not actually. We as a fraternity have put out our suggestions, concerns. If they want to revamp the act, it’s nice. The point should be that the independence of the censoring process, the transparency should be reiterated,” the director said.

Prateek further said the proposed amendment only “delegitimises” CBFC, which would mean artistes will constantly battle fear that the body’s decision could be revoked.

“Giving the revisionary power to the union government is a bad step in principle. Because you’re delegitimising your own process which is set as per law. You’re decreasing the confidence in the institutional body which the CBFC is… Coupled with the abolishment of the FCAT, it’ll become difficult for everyone, independent filmmakers, documentary film makers, producers, big production houses.

“They will have to always think about that the censor can be revoked. What does that even mean? It is critical that we as a fraternity in unambiguous words and unequivocally put out our suggestions. Don’t say that we didn’t participate,” Prateek said.

Other signatories of the letter include Vikramaditya Motwane, Abhishek Chaubey, Sheeba Chaddha and Rohini Hattangadi. The letter features a list of five suggestions for the government as follows:

1.The Cinematograph (Amendment) Bill 2021 must clearly define the role of the Central Board of Film Certification (CBFC) as a body which certities film content for public exhibition and not as a censoring body.

2. We recommend that the amendments giving powers to the Central Government to revoke a film certificate must be dropped. We agree with the spirit of the Supreme Court decision which held that this would violate the separation of powers in our democracy

3. While we agree that film piracy poses real challenges to filmmakers, the proposed amendments do not address this concern effectively merely by introducing a penal provision. If introduced, sufficient exceptions on fair use, de minimis use and derivative work specific to films must be created. Systemic solutions to genuinely counter piracy must be introduced.

4. We recommend that the Film Certification Appellate Tribunal (FCAT) be reinstated, as it enables affordable and accessible remedies to filmmakers.

5. The Cinematograph Act must be amended to include a clear definition of public’ exhibition and bring under its purview only commercial films with substantive capital investment and revenue models tied to theatrical exhibitions.