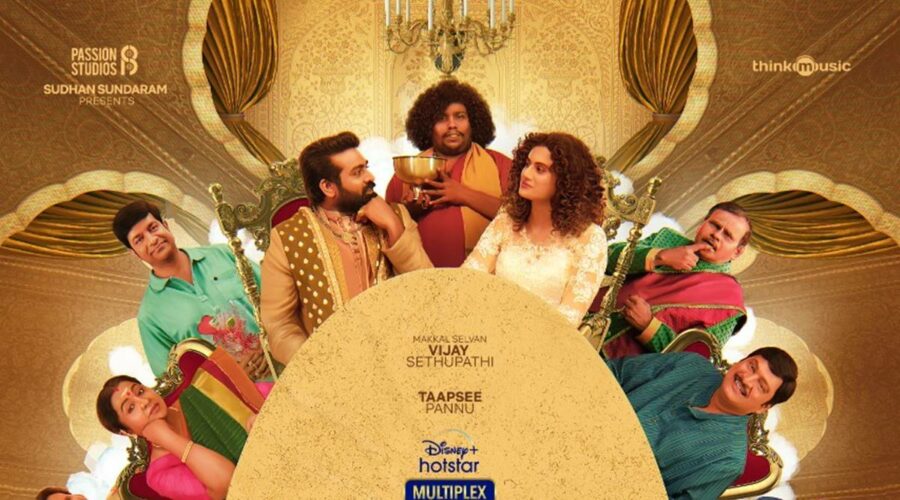 Unless Deepak Sundarrajan has some ground-shaking trick up his sleeves, Annabelle Sethupathi seems highly predictable. And everything hinges on how funny the jokes are. 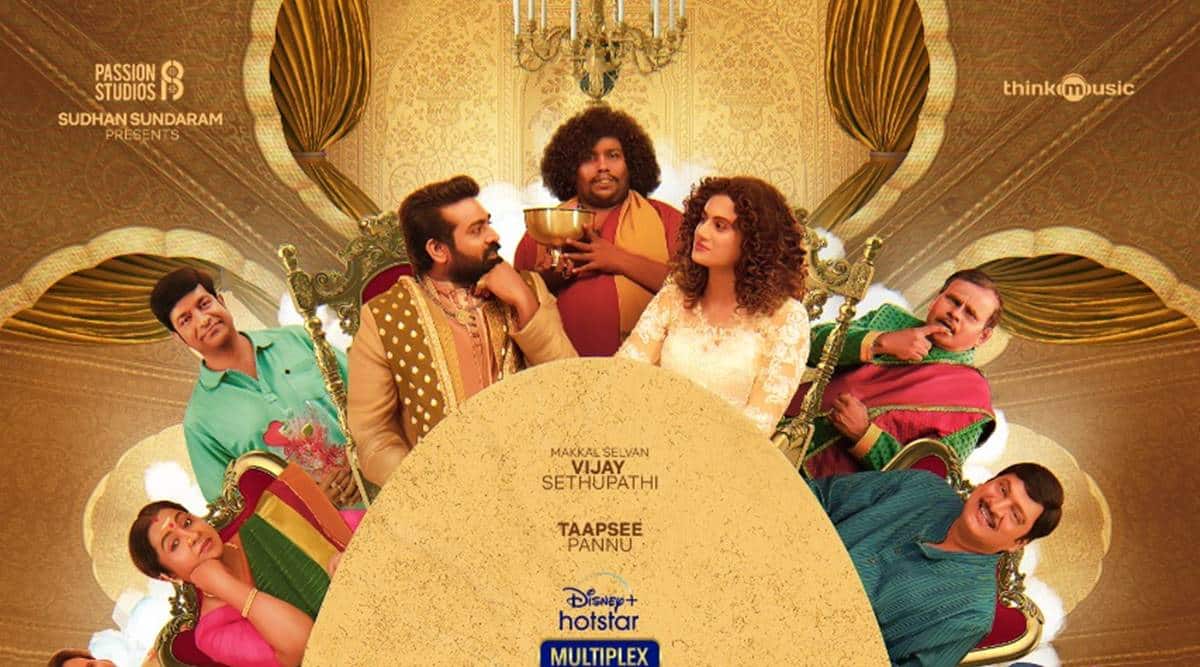 At the end of the trailer, Yogi Babu’s character quips, “Nobody makes an original story these days. All are recycling the same old stories in new bottles.” It is not just a comment about the current state of affairs in our mainstream film industry. But, also a confession of debutant filmmaker Deepak Sundarrajan that he has re-used old ideas and tropes of the horror-comedy genre, where nothing exciting has happened since Kanchana (2011).

In the trailer, we see Vijay Sethupathi’s character build a grand castle for his lover Annabelle (Taapsee Pannu) in the late 1940s. The house is his own version of the Taj Mahal. A rich man, played by Jagapathi Babu, is taken back by the house’s architectural wonder and tries to buy it. Obviously, Sethupathi refuses to sell it. Cut to the present time, we see a family, with a young girl just looking like Annabelle (Taapsee again), daring to live in the abandoned house. And Taapsee befriends a group of good-natured ghosts who are trapped in the house for some reason.

Unless Deepak Sundarrajan has some ground-shaking trick up his sleeves, the film seems highly predictable. And everything hinges on how funny the jokes are.

Annabelle Sethupathi will premiere on Disney Plus Hotstar on September 17.