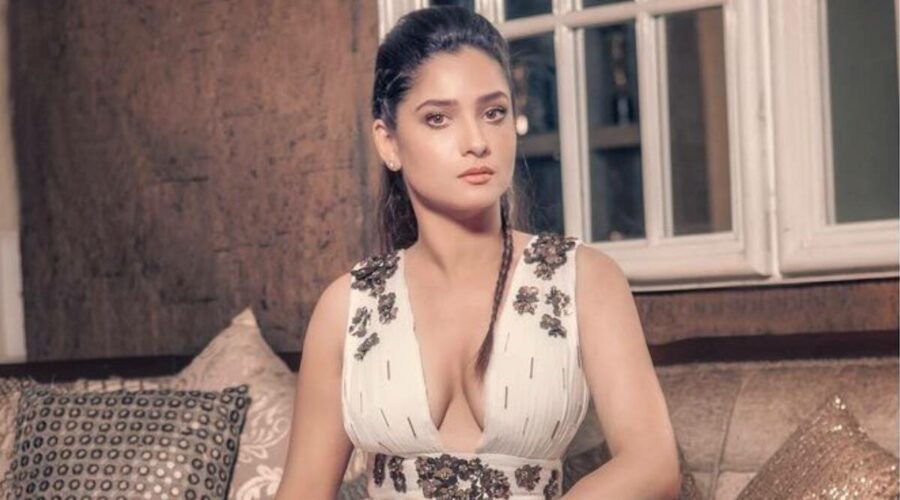 Ankita Lokhande talks about the new season of Pavitra Rishta 2 and being at the receiving end of constant trolling. Also starring Shaheer Sheikh, Pavitra Rishra will stream on ZEE5. 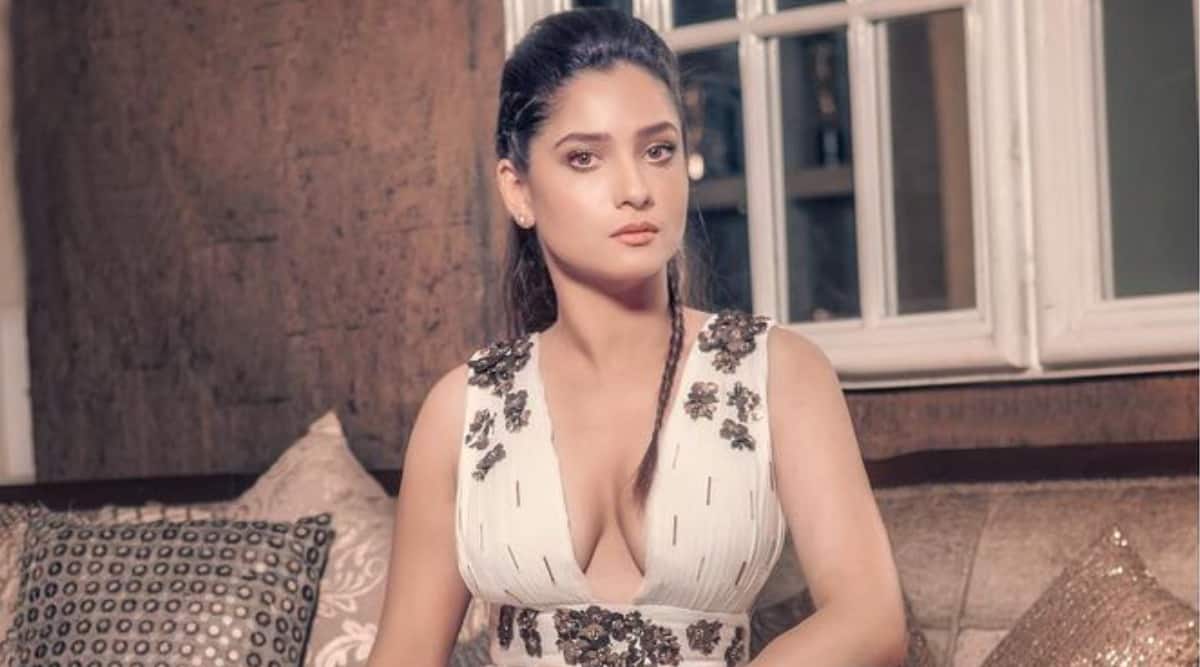 It has been a devastating one year for fans and loved ones of Sushant Singh Rajput. After the actor’s death last year, the release of Pavitra Rishta’s web version is bittersweet for those who have followed the show for Manav and Archana (played by Sushant Singh Rajput and Ankita Lokhande). As Ankita reprises her role in the web show, Shaheer Sheikh is taking charge as Manav. While fans of the show are excited to see the new chapter in this love story, a section of the audience has been demanding its boycott claiming no one can ever replace Sushant in the lead. They have also accused the makers of manipulation by bringing the show back.

Ankita Lokhande recently chatted with indianexpress.com and discussed the trolling she received personally and for the show. Sharing that she doesn’t really want to comment on people who want to boycott the show, she says, “That’s their wish”.

She, however, has a beautiful message for fans who have waited for the show. “There are people who really love Archana and Manav. And I am so grateful for them to have showered us with so much love. We got this opportunity to entertain them again. Pavitra Rishta is all about love and has beautiful sentiments attached to it, not just for me but many in the audience. I hope they like the show once again and give us equal love,” she said.

While she is hesitant to speak about the trolling she received after Sushant’s death, Ankita said that negativity has become a part of social media. “Honestly, social media has brought us closer to our fans but also there is so much trolling involved. At the end of the day, everyone has a choice. I cannot go about telling people that I am nice and they should love me. I will go about living my life and I cannot worry about people judging me. I never have. My family is my strength and I can fight anything or anyone with their support.”

The actor also feels women are more vulnerable on social media. “Don’t follow me if you don’t like me. Also, I am fine with what you tell me but when they drag your family, it’s unacceptable. It really gets bitter then,” she says about the trolls.

She also says that Pavitra Rishta returns in a new mould to satisfy a new audience on the digital medium. “When you talk about Pavitra Rishta, you talk about love. It’s all the first time a love story will come on the web which has no kissing, touching — the couple stays quite apart (laughs). There is a section of my fans who are in their 60s, 70s, who may not have still entered the digital space. Also, the young generation is hooked on to the space and thus they will get introduced to Pavitra Rishta. I can confidently say that you can watch our show with your family. It will give you a very homely, relatable feel.”