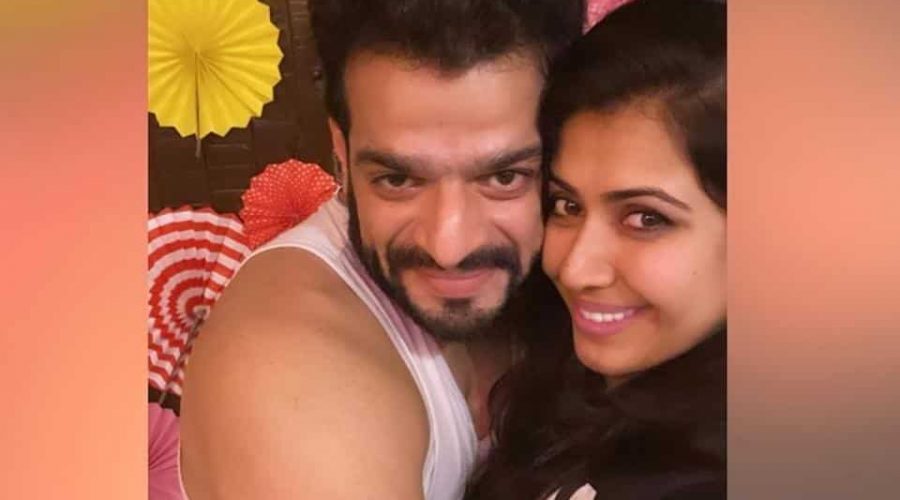 Television actor Ankita Bhargava wished her husband, television actor Karan Patel, on his birthday with an adorable Instagram post. Sharing a picture of them hugging, she addressed him as ‘Mehr ke papa’. She wrote in her caption, “Happy Bday Mehr ke Papa! #alwayswantedtosaythis #socliché #happybday.”

Wishes poured in from fans in the comments section. “Happiest Birthday To The Man who taught me new way to live n to my biggest inspiration i promise to support u n stan u just 2 times now and forever,” one wrote. “Happy Birthday @karan9198 …Lots of love,” another commented.

Karan and Ankita married in May 2015 and welcomed their daughter Mehr in December last year. In June, she had shared the story of her miscarriage and opened up about how they dealt with the pain of losing their unborn child.

Ankita revealed that she and Karan ‘cried every night’ at the smallest of things, from a baby shower invitation to diaper commercials. “For the world we were getting back to our normal quickly but only Him and I knew that a big piece of our heart has been ripped apart brutally! Our Family and friends were a big support in helping us through our dark times! But for me,my husband was my biggest strength specially at that time! He held me together!,” she had written in her Instagram post.

Karan was most recently seen in the Kasautii Zindagii Kay reboot as the new Mr Bajaj. However, the show went off air just weeks after his entry. He was also rumoured to be one of the contestants on popular reality show Bigg Boss 14 but the news turned out to be false. 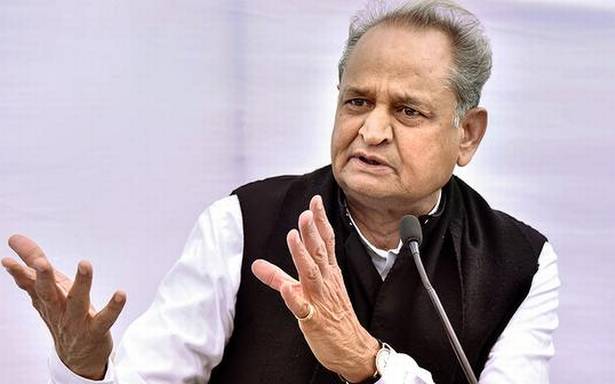