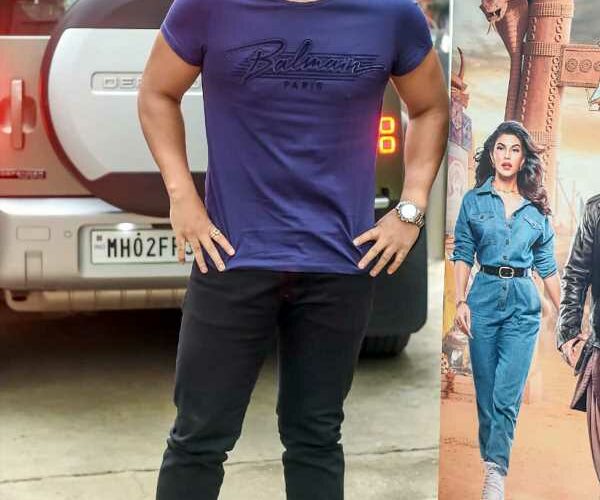 Please click on the images to have a better look. 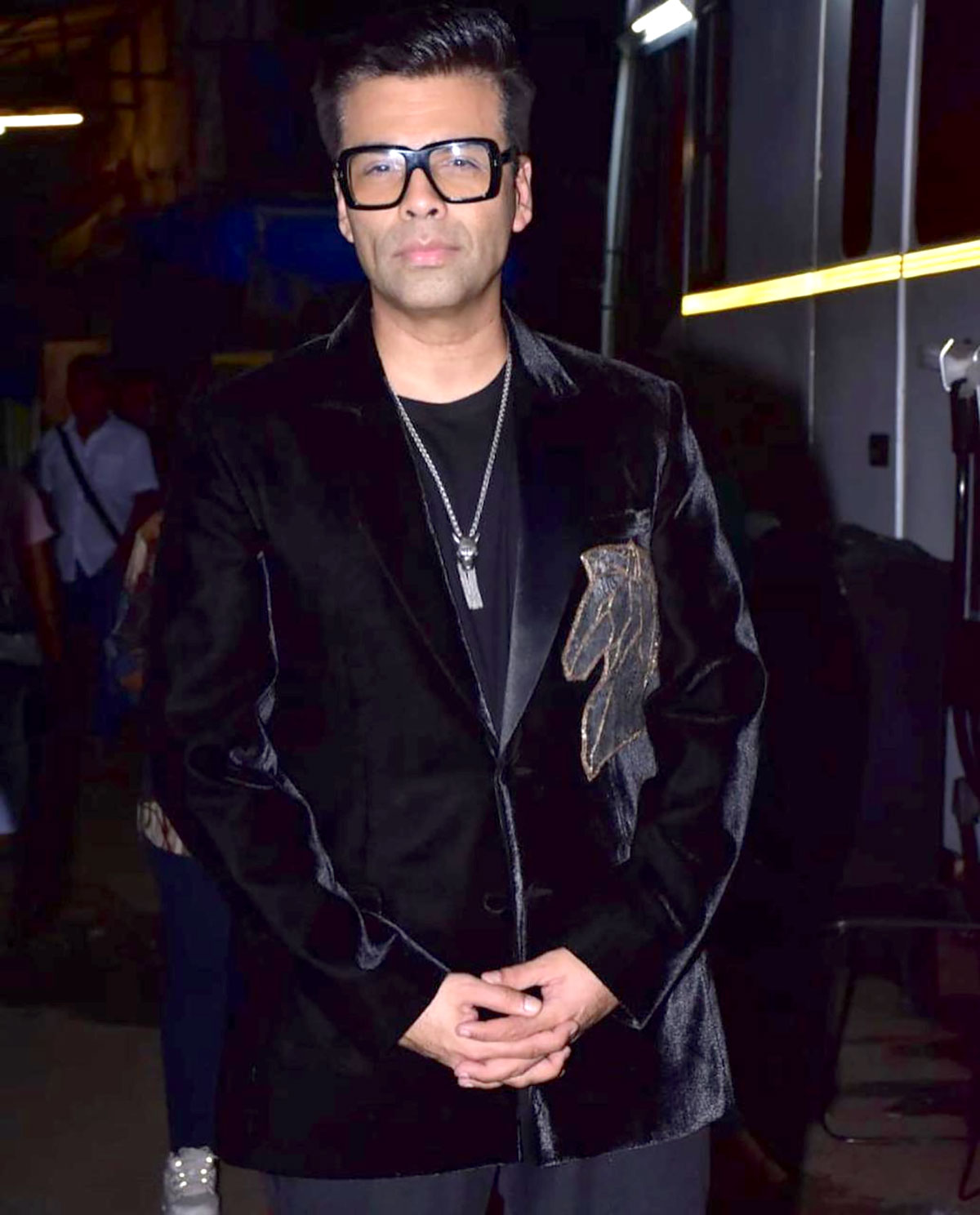 IMAGE: Karan has Dino Morea and… 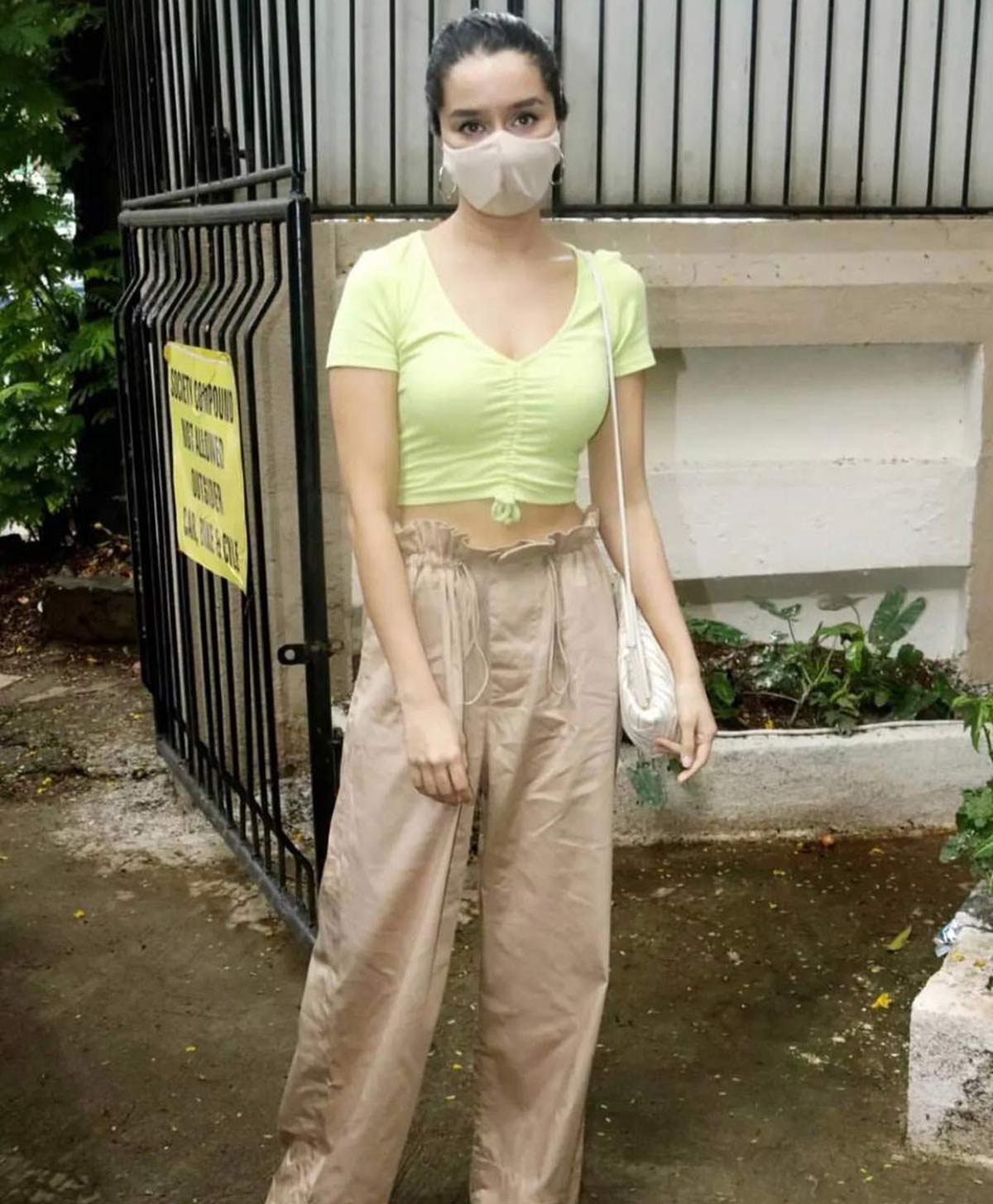 IMAGE: Shraddha Kapoor at a salon. 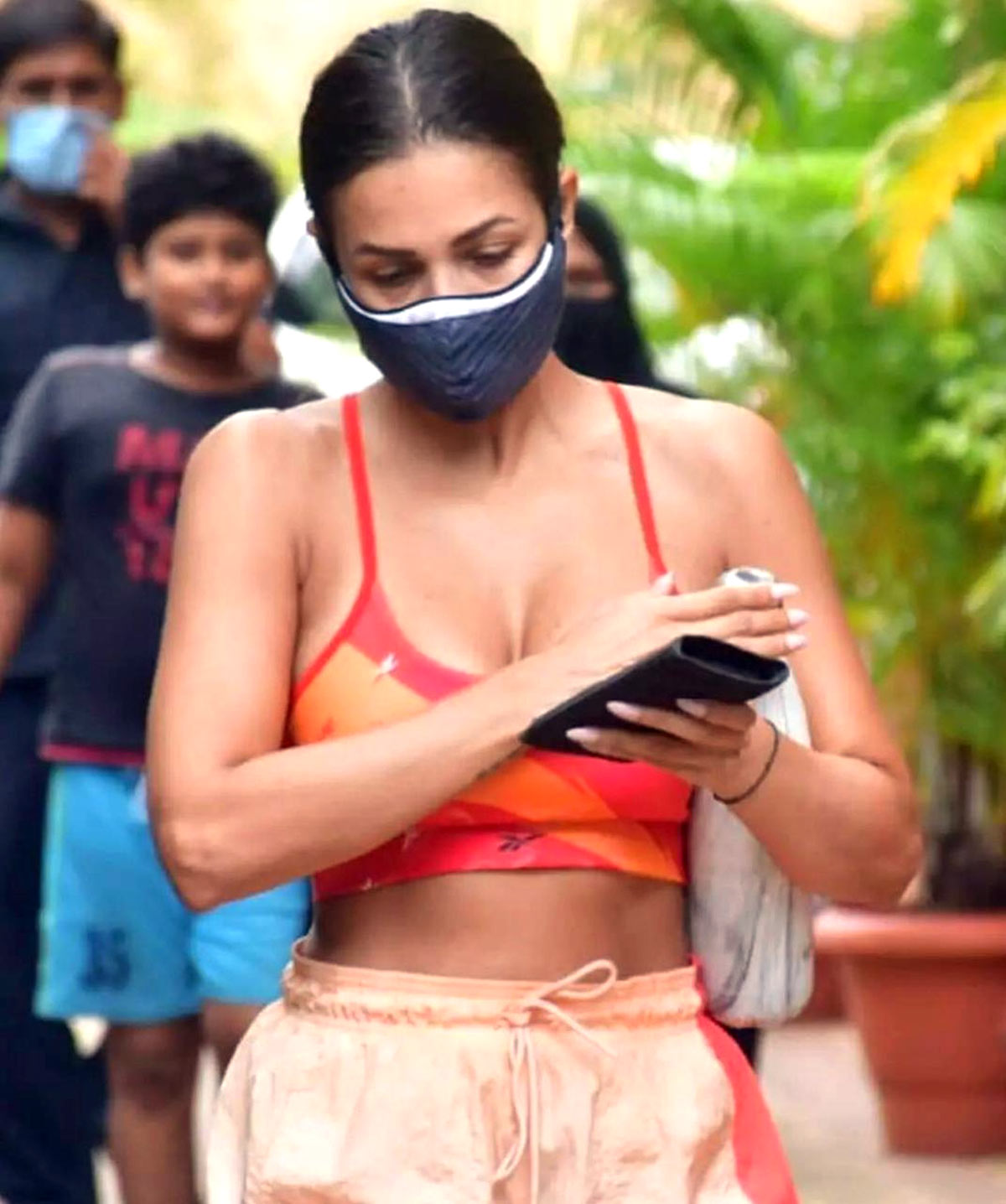 IMAGE: Malaika Arora at the gym. 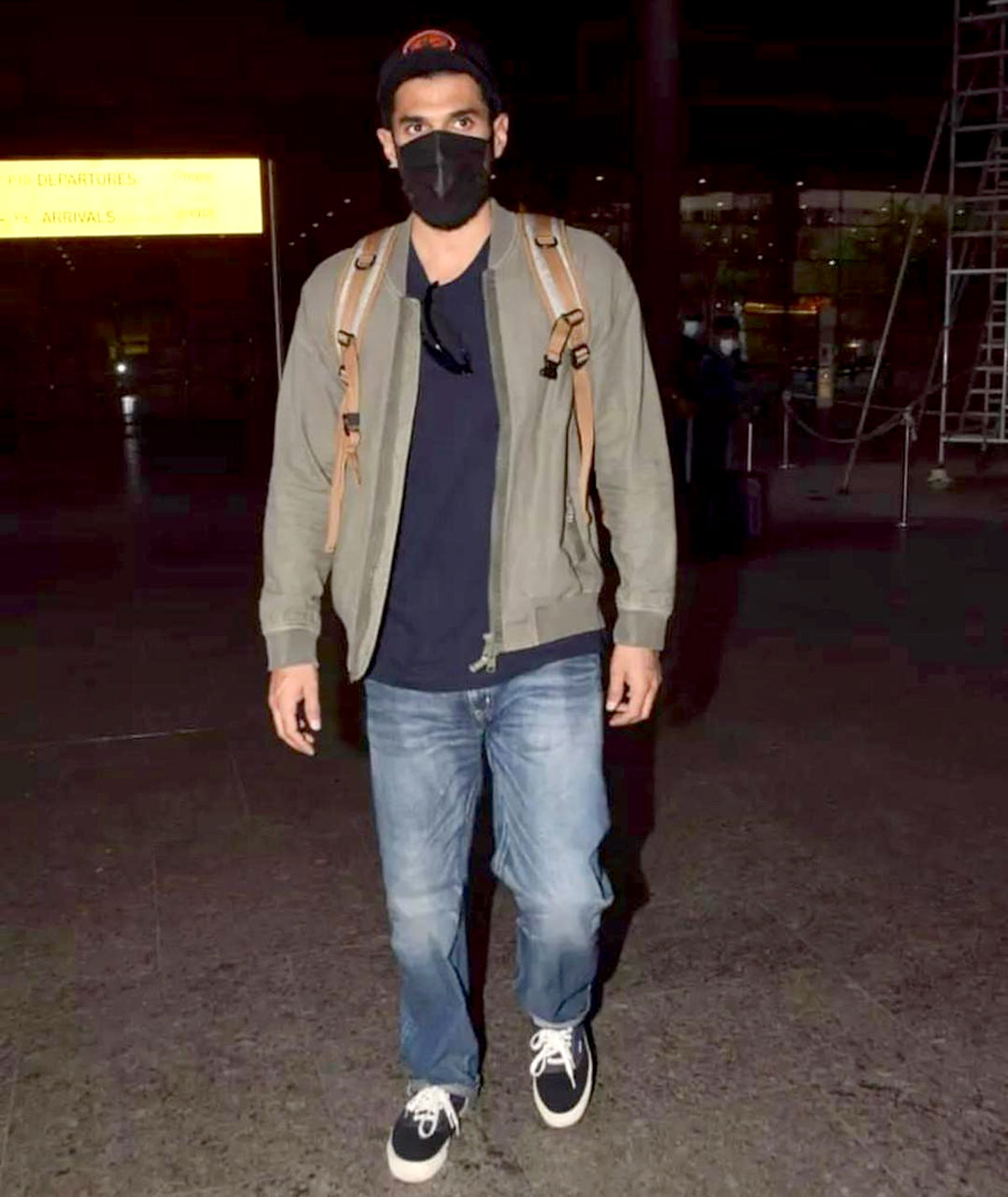 IMAGE: So does Aditya Roy Kapur. 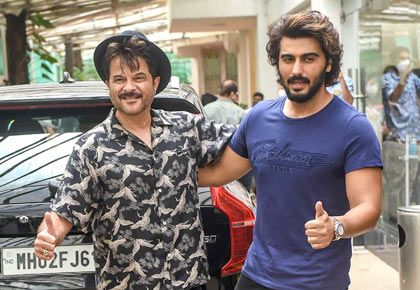