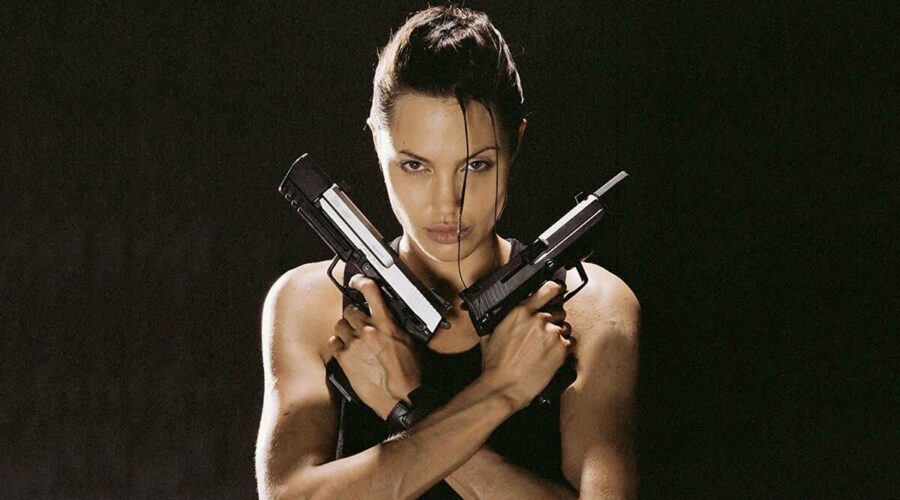 Here are five action movies starring Angelina Jolie you should watch on her birthday. Keep in mind that while these films might not be a good watch in themselves, Jolie herself is sublime. Angelina Jolie turns 46 today. The actor is not really known for her action movies, but maybe she should be. She has been a part of several notable films in the genre.

Although she is not as active as an actor as she was before, Angeline Jolie is still one of the best action heroines in 21st century Hollywood.

Here are five action movies starring Jolie you should watch today. Keep in mind that while these films might not be a good watch in themselves, Jolie herself is sublime.

Based on the popular action-adventure video games Tomb Raider, Lara Croft: Tomb Raider was a challenging role for the 20-something Jolie, who proved that she was more than up to it. While the film itself was not ground-breaking, Jolie’s performance was considered so, almost universally. Perhaps in the hands of better directors and writers, the film would have spawned a successful franchise.

Timur Bekmambetov’s action thriller starred Jolie opposite James McAvoy. The film features Jolie as the mentor to McAvoy’s meek white-collar worker who discovers he is the son of a legendary assassin. The film features some fabulous action scenes and is extremely entertaining overall.

The sequel to Lara Croft: Tomb Raider received marginally better reviews but was still a dud. Jolie’s work, however, was praised yet again, even more so this time. This film will make you wonder if more such films had come her way, might not Jolie been one of the greatest action stars of this century.

In Salt again, Jolie’s superb performance was failed by mediocre writing. The film is overall still a great watch just to see the actor in action.

Jolie showed that even in her mid-40s, she packs a punch, literally, through the movie Those Who Wish Me Dead. The film had Jolie as Hannah, a smokejumper (firefighters who work to stop wildfires) who comes across Connor (Finn Little), a child who is on the run from two assassins who want him dead. Jolie, had been in precious few live-action films in the last few years, was right at home in this dramatic, demanding role.