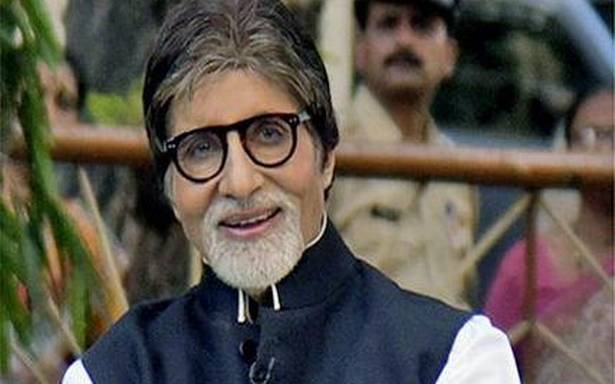 Mahanati director Nag Ashwin will be directing Amitabh Bachchan in his new film that stars Prabhas and Deepika Padukone in the lead. Production house Vyjayanthi Movies made the announcement on Friday morning.

Vyjayanthi Movies is marching towards its 50th year and this new film is expected to be released in multiple languages worldwide in 2022.

Commenting on Amitabh Bachchan being signed for the project, Ashwini Dutt, producer and founder of Vyjayanthi Movies stated, “The late legendary NTR was an admirer of Amitabh Bachchan and had acted in the Telugu remakes of some of his Hindi films. NTR and I had watched Sholay several times when it ran for over a year at NTR’s Ramakrishna theatre. After all these years, it is immensely satisfying for me to welcome Mr Bachchan for this prestigious movie.”

The film will be co-produced by Swapna and Priyanka Dutt. Nag Ashwin stated, “I feel lucky and blessed that Bachchan sir has selected our film among the many choices he has… It is a full-length role, which we believe will do justice to the legend that he is.”