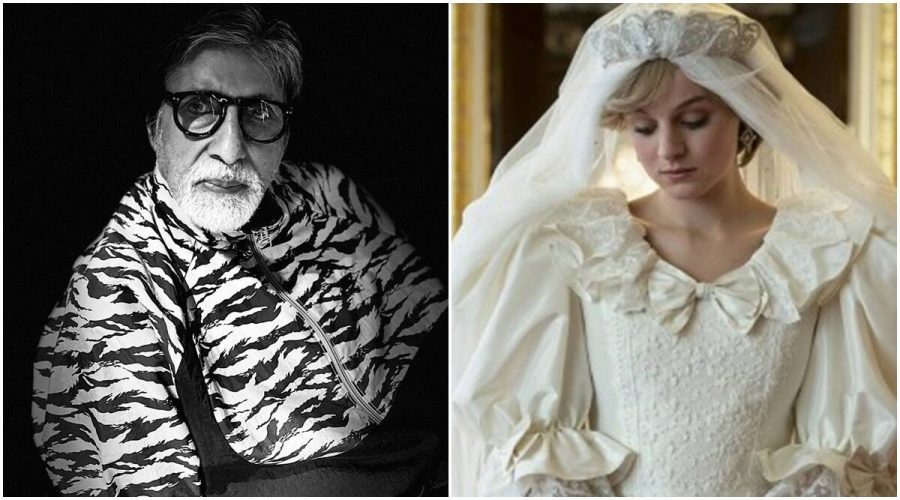 The Crown recently premiered its fourth season, which primarily focuses on Princess Diana and her relationship with the royal family. Like many people around the globe, Bollywood megastar Amitabh Bachchan also seems to be a fan of the Netflix original series The Crown.

In his latest blog post, Big B praised the series and wrote, “AND the CROWN in all its glory continues .. what performances .. what writing .. and what a learning on the English language pronunciations .. custom, tradition, ceremony, history, opinions, monarchy … all rolled into one absolutely ‘cannot stop watching’ experience.”

The Crown recently premiered its fourth season, which primarily focuses on Princess Diana and her relationship with the royal family.

Indianexpress.com’s review of The Crown Season 4 reads, “Casting Emma Corrin, a newcomer, as Princess Diana was an astute decision, and it shows. The fresh-faced actor captures the nuances of the character (like Anderson) without doing or even attempting a direct impression. This is a full-bodied portrayal, and a lot of praise must also go to the director and writer. We can never know for sure how Diana really was in person, but like with every other major character in The Crown, Diana is written with empathy. Here, she may differ from her public persona, but then the priority of The Crown has always been drama and not accuracy.”

The Crown Season 4 is streaming on Netflix.