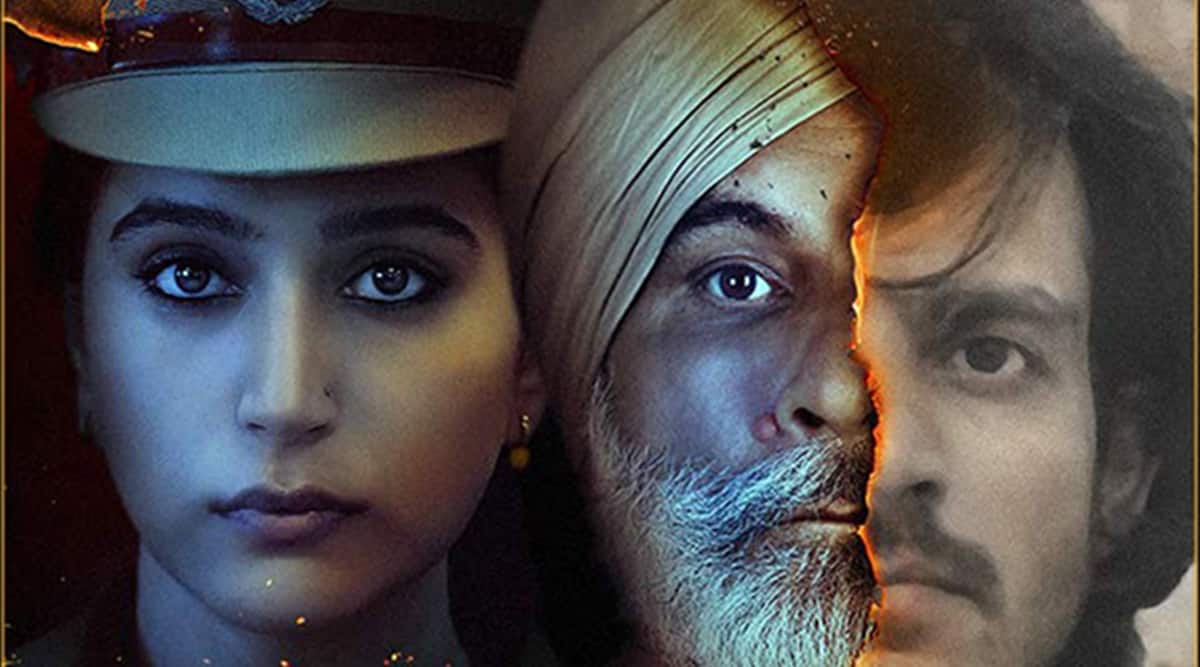 Starring Pavan Malhotra and Zoya Hussain, the series is directed by Ranjan Chandel with Shailendra Jha as showrunner.

According to the streamer, “Chori Chori”, the first of three original songs in the show, breathes life into the endearing, old-world love story of Rishi and Manu whose lives unravel as the story progresses. Written by National Award-winning lyricist Varun Grover, the track is sung by Abhijeet Srivastava and Rupali Moghe.

Amit Trivedi, known for his work on films like Dev.D, Ishaqzaade and Manmarziyaan, said this song captures and enhances different aspects of the show.

Swanand Kirkire, also a National Award winner, has penned the third song in the series.