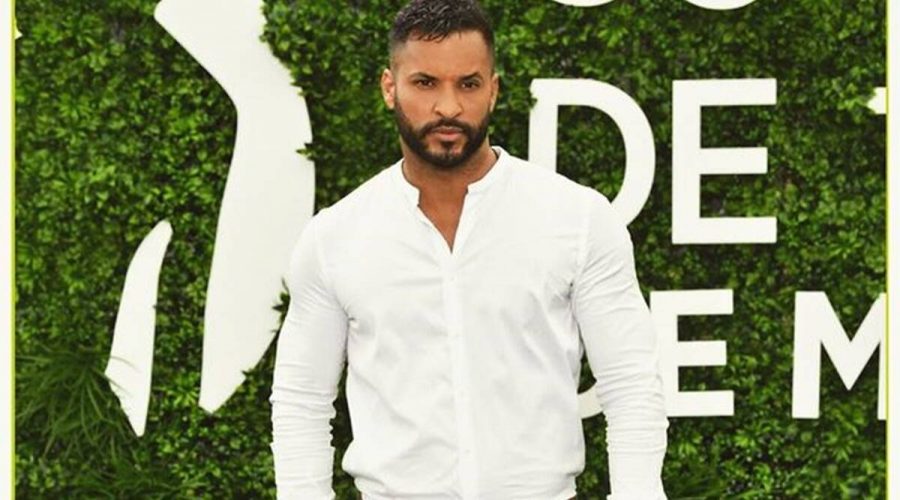 Ricky Whittle, who plays Shadow Moon in American Gods, says that the series is a topical commentary on the power of unity, racial and gender struggles. 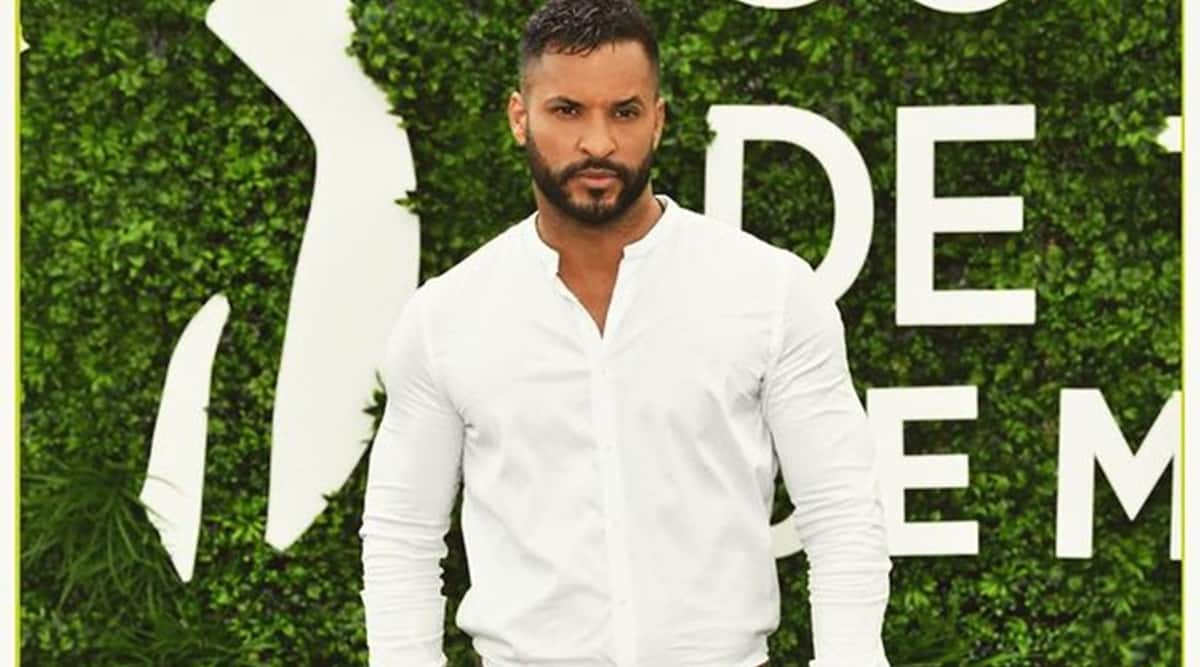 American Gods star Ricky Whittle says his fantasy-drama series makes a topical commentary on the power of unity at a time when the world, particularly the US, is struggling with issues of race and gender.

American Gods is based on author Neil Gaiman’s 2001 novel of the same name. The story primarily revolves around a war brewing between the Old Gods of ancient mythological roots and the New Gods of modern technology.

In a Zoom interview from Los Angeles with PTI, Whittle said while the show’s third season ticks all the boxes of an “entertaining watch”, it doesn’t let go of the opportunity to deliver a timely message.

“We have got comedy, drama, action, fantasy, romance… But it also has a great platform to raise awareness. What we are able to do on the show is shine a light on the beauty of difference and variety.

“We have various races, cultures, genders, sexual orientations. We don’t pick sides, say ones good or bad. We say everyone can coexist. If you believe in your God, it doesn’t mean my God doesn’t exist. They coexist,” Whittle said.

American Gods, according to Whittle, is a reflection of the issues US is grappling with, from the hostility towards immigrants to the lack of acceptance of people belonging to different sexual orientations.

The British born Hollyoaks star, who moved to the US in 2012 following a successful career in the United Kingdom, said the makers are aware of the show’s reach and hence did not “shy away” from touching these sensitive topics.

“In America, they do have problems with immigrants, race, gender, sexual orientations. These problems are bubbling at the moment. But hopefully with shows like this we can raise that awareness.

“Fear comes through a lack of education and understanding. So the more it’s on TV, films and around us, the more we get used to it and understand it. That’s the key. Once you start to understand, you can start to appreciate.”

Whittle said it’s incredible how Gaiman had the foresight to see “all these problems” when he wrote the book two decades ago.

The actor made his debut in 2002 with Dream Team but got his major breakthrough with the soap opera Hollyoaks in 2006. In the US, he bagged recurring roles on Single Ladies, Mistresses and the post-apocalyptic drama The 100 before landing his biggest project in American Gods.

As an immigrant, Whittle said one “really gets to see America” for what it truly is and having lived in the country for the last ten years, he has realised “they’re in such a bubble.”

“They have no concepts of foreign affairs or the world’s perception of them. I live amongst them and I see everything going on and I also have the ability to see from outside the box. I feel Neil was able to capture that on the show. To see both sides,” he added.

Whittle features on American Gods as the ex-con Shadow Moon, a man pulled into the service of the mysterious Mr Wednesday, played by actor Ian McShane.

The show will start streaming on Amazon Prime Video from January 11.

The actor said the latest season of American Gods, with Gaiman attached as writer and executive producer, is a “massive return to form.”

“We set the bar high in season one…Season two was a bit sporadic, crazy sometimes. But for this, Neil and Chic Eglee and had a lot longer to put this together, which shows in the writing. Because now you see this meticulous project, where every dip, spin and turn is planned.”

Whittle said the clarity of the series’ plot points has only made his job easier as he now even knows the story arc of his character for season four.

“I know my beginning, middle and end. They had time to plan the whole season out, with an epic season finale, which is the best so far.

“I already know my story for season four because they have planned it out for me. It’s exciting to be able to arc that already. It was great to add more layers to Shadow,” he added.