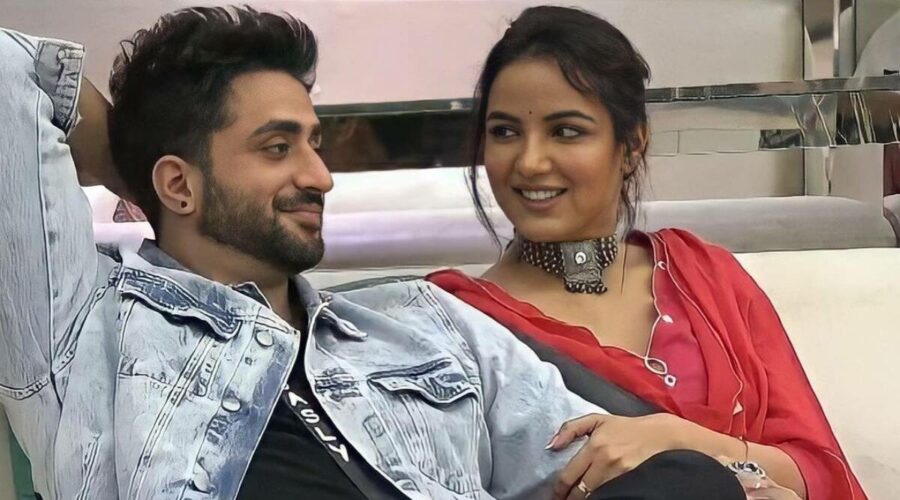 The music video produced by White Hill Music has been sung by Maninder Buttar and Asees Kaur. The romantic Punjabi song has Buttar play Jasmin’s love interest, and is seen trying his best to woo her. Looking pretty in her Punjabi avatar, Jasmin plays a toughie, as she enjoys the attention showered on her.

Taking inspiration from one of the song’s lines where the boy says he will get his girl Coca Cola instead of water, Aly Goni added his own twist to it. The actor donned a sweat shirt with the soft drink brand’s name and said he will himself become Coca Cola for her. His Instagram reel on the song also has him showing off his swag.

Jasmin Bhasin was quick to respond as she showered Aly with some virtual kisses. The Dil Se Dil Tak actor wrote, “Best reel 😘😘😘😘.”

Fans too could not have enough of the loved up video as they complimented Aly’s gesture. Some even wished that he should have featured in the original video. The couple’s fanclub that calls itself Jasly wrote, “Jass blushing in the corner,” while another one wrote, “Hayee😍😍😍 may God protect to you and your jasmin from evils eyes 🧿🧿🧿.” Others also called the couple ‘goals’ and bombarded the comment box with hearts and love struck emojis.

Aly Goni and Jasmin Bhasin met during their stint in Khatron Ke Khiladi 9, and instantly formed a friendship. While the two kept denying being in a relationship, when they got a chance to spend time together in Bigg Boss 14, they professed their love for each other.

Speaking about the time she realised being in love, Jasmin, earlier told indianexpress.com, “It’s not like one fine day we woke up thinking we were in love. It has always been there but we never accepted it. We always had a mutual understanding to not complicate things between us or risk our friendship. However, when we were apart, emotions overpowered all logic. We decided to stop living in denial and accept our feelings. And now it’s just beautiful.”