Actor Jay Benedict, best known for his roles in film Aliens and TV show Emmerdale, has passed away due to complications arising from the coronavirus. He was 68.

The actor died on April 4, a week before his 69th birthday, following a battle with the COVID-19 virus.

In a statement shared on Twitter, Benedict’s management team said, “It is with profound sorrow that we must announce Jay’s death on the 4th of April due to complications arising from a Covid-19 infection.”

Born in California, Benedict’s family left the US for Europe when he was a child.

He also starred in British soap opera Emmerdale in 1997, in which he played businessman Doug Hamilton.

In a career spanning four decades, Benedict also appeared in The Dark Knight Rises and played the role of John Kieffer, the US Army officer and friend of detective Christopher Foyle in British period drama Foyle’s War. He also has UK shows such as The Bill, Jonathan Creek, and Casualty to his credit.

Benedict is survived by his actor-wife Phoebe Scholfield and their two sons Leopold and Freddie. The actor also had another daughter from a previous relationship.

Here’s a quick Coronavirus guide from Express Explained to keep you updated: What can cause a COVID-19 patient to relapse after recovery? | COVID-19 lockdown has cleaned up the air, but this may not be good news. Here’s why | Can alternative medicine work against the coronavirus? | A five-minute test for COVID-19 has been readied, India may get it too | How India is building up defence during lockdown | Why only a fraction of those with coronavirus suffer acutely | How do healthcare workers protect themselves from getting infected? | What does it take to set up isolation wards? 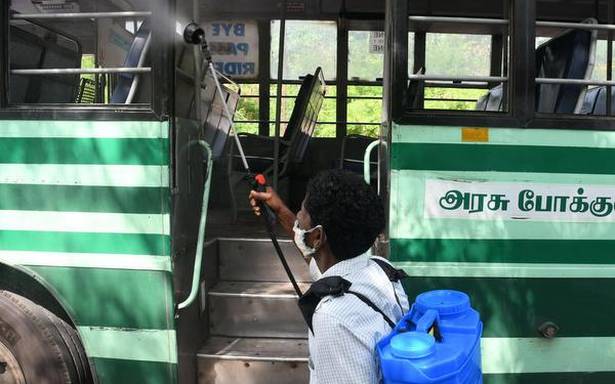 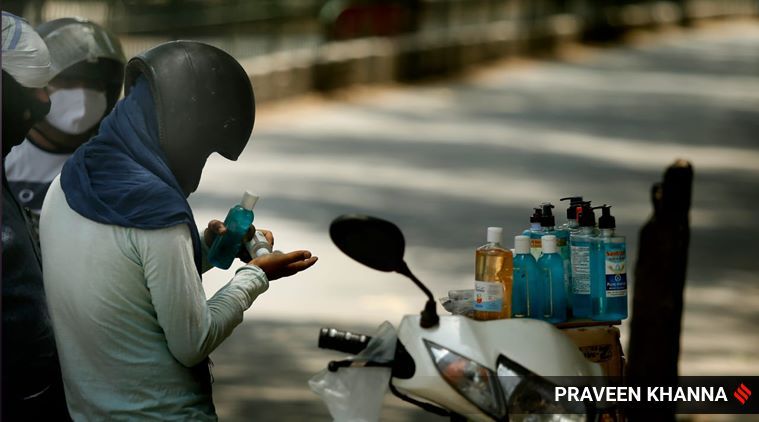