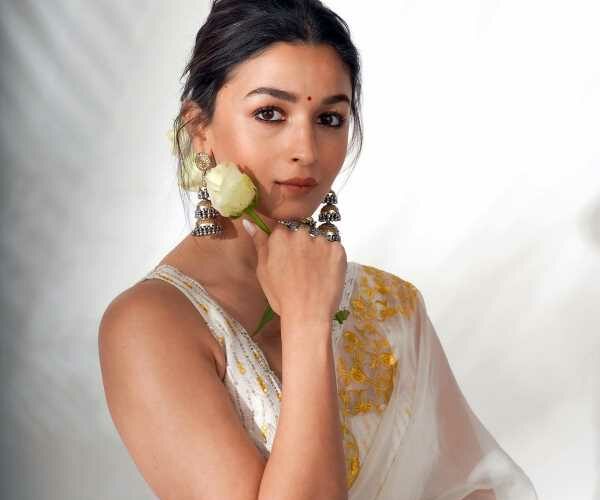 Is Alia Bhatt done with Telugu cinema after her cameo in S S Rajamouli’s RRR, at least for now?

News from Hyderabad is that the actress has opted out of her RRR co-star NTR Jr’s next project, being directed by Koratala Siva.

There are various theories attached to Alia’s latest career move.

Perhaps she was disappointed with the way her role shaped up in RRR.

Perhaps she did not want to offend Ram Charan (Alia was paired with him in RRR) by working with his RRR co-star NTR in a film directed by the flop Acharya director.

Perhaps she is cutting down on assignments to start a family.