The Kapoors have more than one reason to cheer, but then again, they don’t need a reason to party.

The family met up midweek, and Karisma Kapoor posted pictures because ‘Fam Jam always the best’. 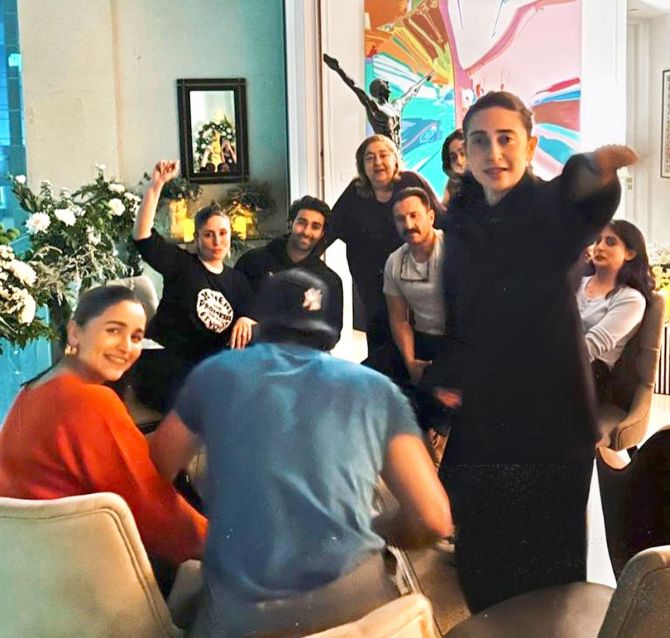 What were they discussing?

Was it Karisma’s Web series, Brown? 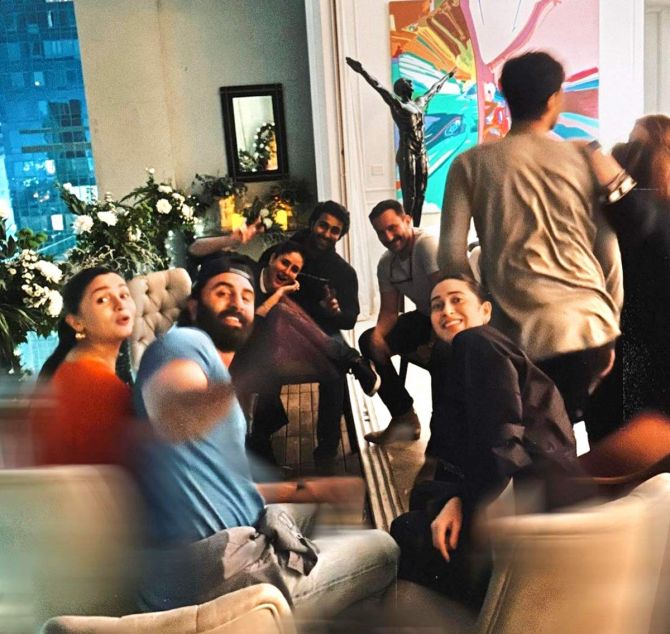 Or was it Zahan Prithviraj Kapoor’s debut film, Faraaz, whose chilling trailer has just released? Kunal’s son and Shashi Kapoor’s grandson, who was missing from the party, makes an earnest impression in Hansal Mehta’s thriller. Were they perhaps discussing Agastya’s big debut, The Archies? Perhaps the ladies discussed how Alia was coping as a young mother? It was definitely a full house! 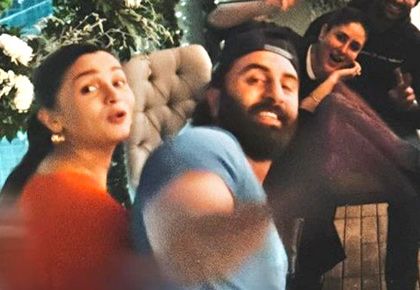