Soni Razdan opened up on the one project she regrets not taking up, her opinion on Bollywood's future and what it would be like if she was Alia Bhatt's manager. 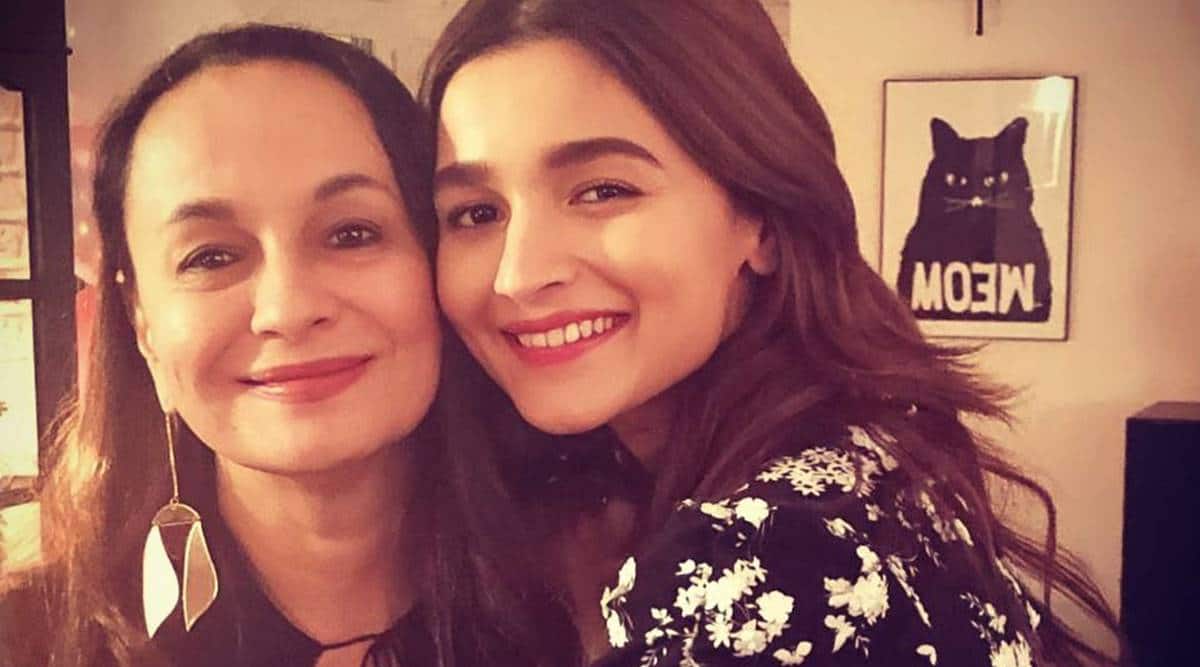 Soni Razdan is having a fabulous second innings in the film industry. In the past couple of years, the 65-year-old has featured in several films and series including Raazi, No Fathers in Kashmir and The Verdict, among others. However, when she looks back at her career, she has one regret. The actor was offered Gadar Ek Prem Katha, a Anil Sharma directorial, which she had turned down. The film, starring Sunny Deol, Ameesha Patel and Amrish Puri, had released in 2001 and went onto become a cult classic.

In an interview with indianexpress.com, Razdan recalled that moment of her life and expressed her regret, “The one project I got offered was Gadar and I said no to it at that moment. Not for any other reason but because I was producing my own show for Star Plus called Aur Phir Ek Din. I was dealing with date issues of actors. I was a producer and I could not deal with having to go away to Lucknow to shoot. I had to go to Lucknow to shoot this wonderful project, which I said no to like a fool.”

She added, “I’m so upset that I said no to it because I really wanted to be a part of it. And I think Anil Sharma never forgave me after that. He was like ‘How can you say no?’ But I said, ‘You don’t realise what I’m going through. I’m going through a worst nightmare’ because I remember I was trying to juggle Kiran Kumar dates with XYZ dates with my dates. I couldn’t deal. So, I said no to it.” Taking a sigh, Soni ended her statement by saying, “I really regret it and will regret for the rest of my life.”

However, talking about her other projects, Soni said whatever work she has done so far have been special to her. “I always picked projects because I needed to do it or wanted to do it, or was excited to do it. There’s always been a reason. Every project has taught me something.”

As the conversation proceeded, we started talking to Soni about social media and trolls. We questioned her if she has felt that over the years, Bollywood has become an easy target.

“Of course,” the Buniyaad actor said, adding, “But I don’t think they’ve ever not been. I think anybody who’s in the limelight is always going to be an easy target because that person is very much there. Whether it’s a sports person or an actor, it comes with the territory. You have to accept that and move on.”

On the work front, Soni is currently enjoying positive reviews for her latest series Call My Agent: Bollywood in which she plays a celebrity manager/agent. In the first episode of the Netflix series, Rajat Kapoor’s character is heard saying – “Bollywood is finished”- in a conversation with his co-star. When we asked Soni if she agrees or disagrees with the statement, the Raazi actor said, “Bollywood is far from finished.”

“I’m a very positive person. Of course, there are issues because we have been hit hard during the global pandemic. However, beyond that I don’t think there is any chance that Bollywood will be finished. Never ever. We are always going to want entertainment. We love our stars, their songs and films. We love movies. I think we’re all missing movie songs so much, at least, I am. So, in my humble opinion, Bollywood is very far from finished,” she answered.

As the conversation was nearing the conclusion, we quizzed Soni that if she was an agent to her daughter Alia Bhatt, how different the actor’s career would have been? “I think I would be a terrible agent of Alia who would have messed it up for her completely. Thank god, I am not her agent. She is really lucky. She got completely saved,” Soni crackled and signed off.

11/12/2021 TV & Movies Comments Off on ‘Alia Bhatt was lucky, she got saved’: Soni Razdan’s hilarious response on how she would have managed daughter’s career
India