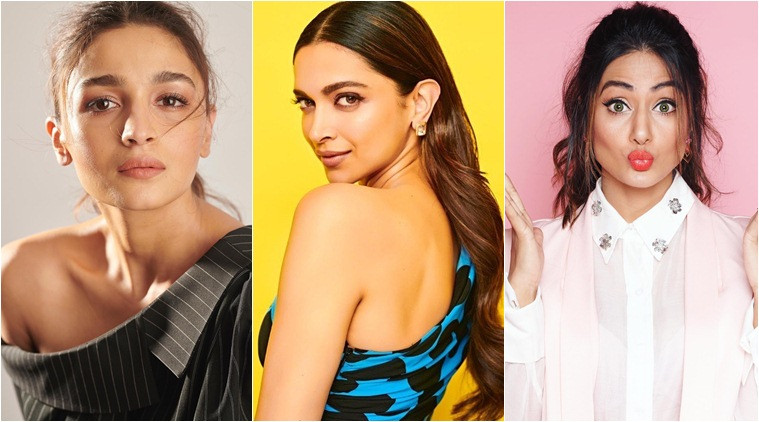 Alia Bhatt and Deepika Padukone crowned as first and second Sexiest Asian Female for the year 2019 as per UK-based weekly Eastern Eye. Hina Khan is ranked third in the 2019 list while Mahira Khan holds on to her title of the sexiest Pakistani woman on the planet for a fifth year in a row. 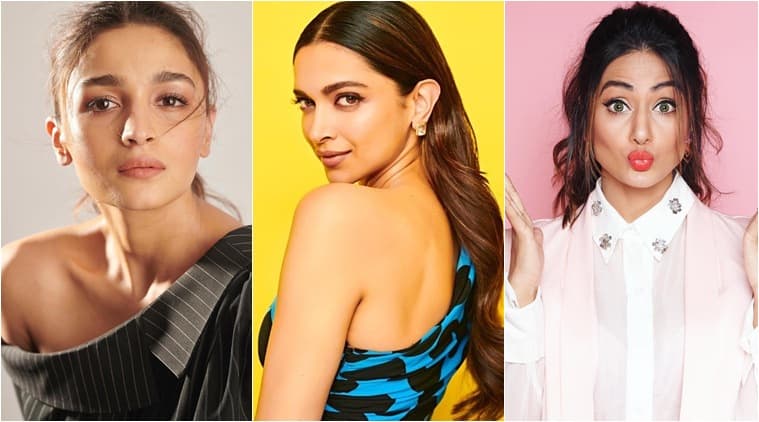 Bollywood star Alia Bhatt has been voted as the Sexiest Asian Female for the year 2019, with fellow actor Deepika Padukone being crowned sexiest for the decade in an online poll released in London on Wednesday.

“I’ve always believed that true beauty goes beyond what is seen and that is what really counts,” said Bhatt, who said she was flattered by the votes.

“We’ll grow older, our appearances will change, but a good heart will always keep you beautiful and that is really what we should focus on, said the 26-year-old actress.

‘Eastern Eye’ entertainment editor and founder of the list, Asjad Nazir, said: There is no one on a bigger role than unstoppable star Alia Bhatt and nothing will prevent her from dominating the next decade of commercial Hindi cinema as the queen of Bollywood.

More than a movie star she is a powerful symbol of girl power, who is a representation of the empowered modern day woman.

Padukone, the topper of the 2018 list, comes in at second place for 2019 but holds on to her crown for the decade.

The highest-placed TV star Hina Khan is ranked third in the 2019 list. Fourth-placed Mahira Khan holds on to her title of the sexiest Pakistani woman on the planet for a fifth year in a row and is also named sexiest Pakistani of the decade.

I am so grateful to all my fans who continue to vote for me every year. This one is for a decade of love, ups and downs, support and magic. I have never considered myself sexy, but I believe when you do you – that’s sexy. And I hope I can continue to do just that, she said.

One thing that connects all the women featured on the list is that they have all become symbols of girl power and are empowering women and girls globally, adds Nazir.

On the list for the decade’s sexiest include Priyanka Chopra (2), Mahira Khan (3) and Katrina Kaif (4). Fifth-place Drashti Dhami bagged the sexiest TV star of the decade title, with the top 10 completed by Freida Pinto (6), Alia Bhatt (7), Anushka Shetty (8), Nia Sharma (9) and Sonam Kapoor (10).

For all the latest Entertainment News, download Indian Express App 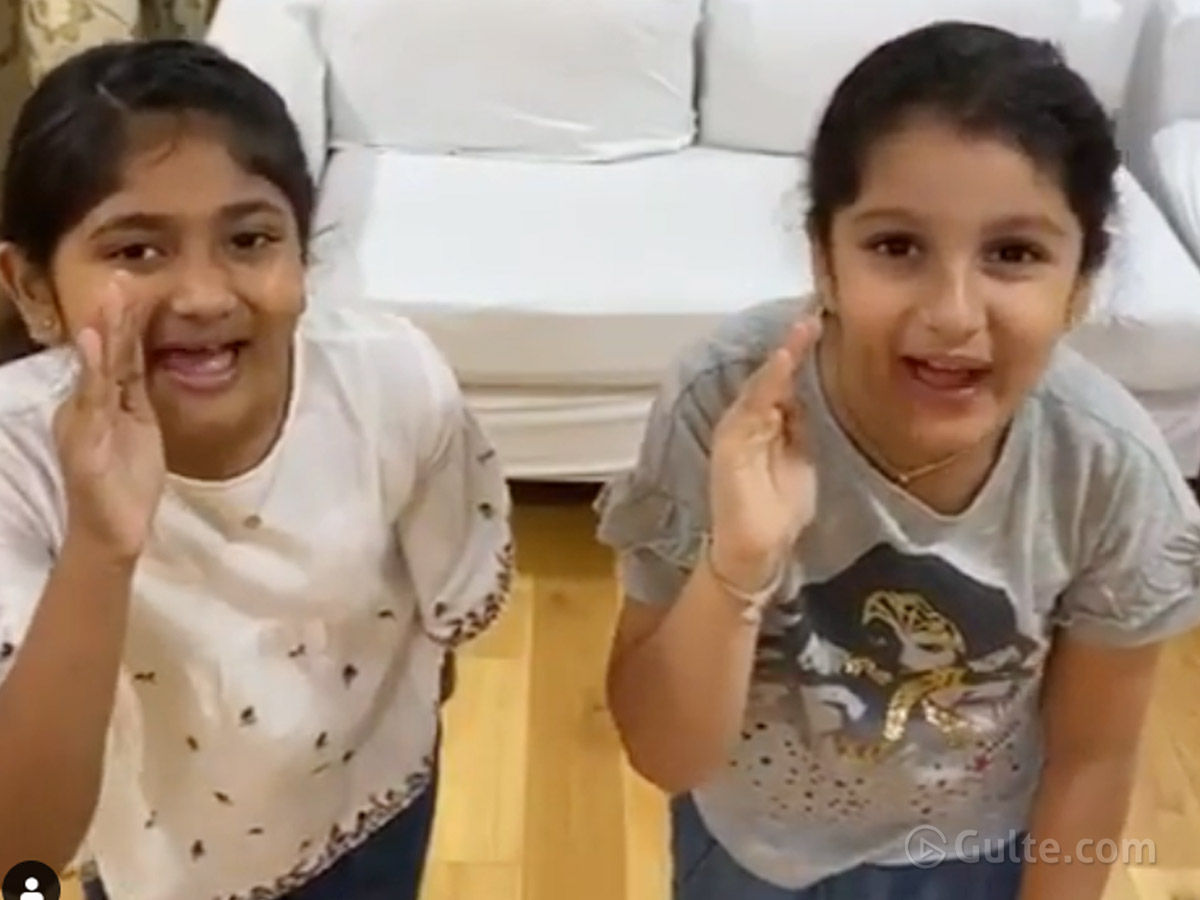 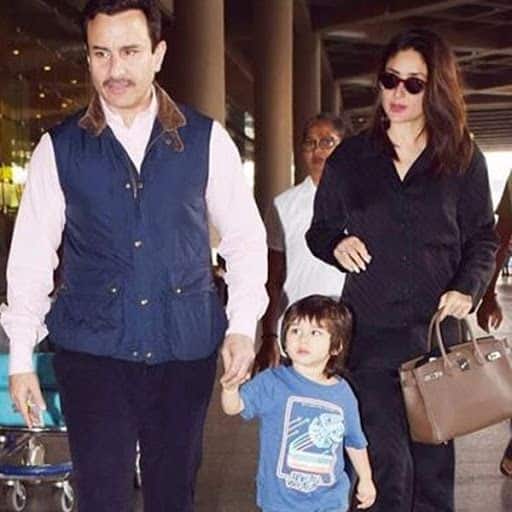 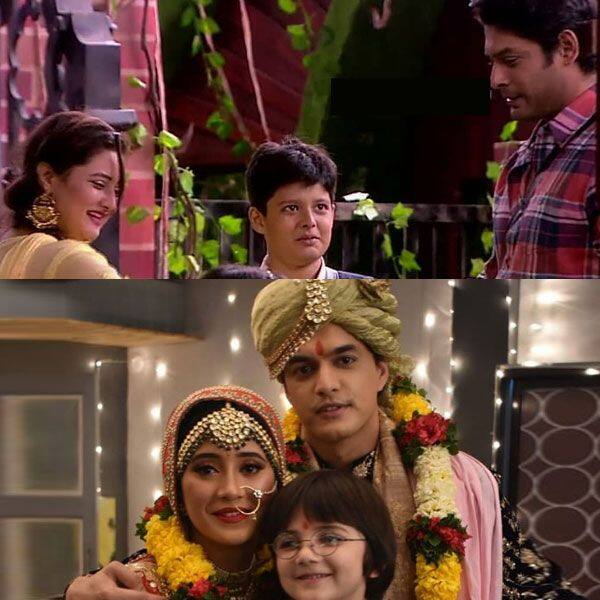 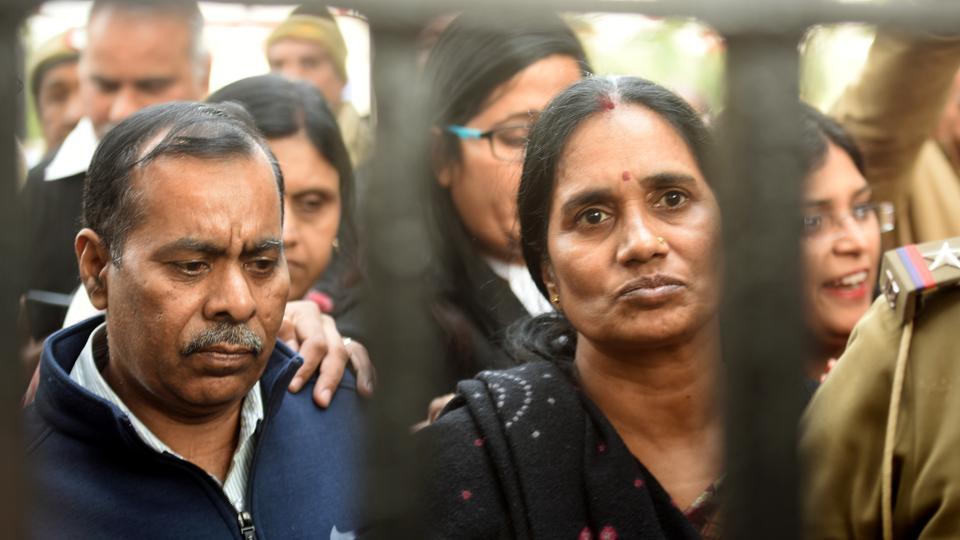 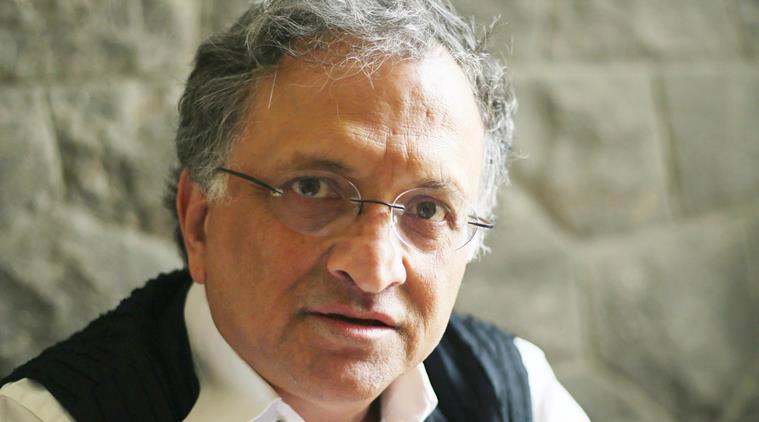