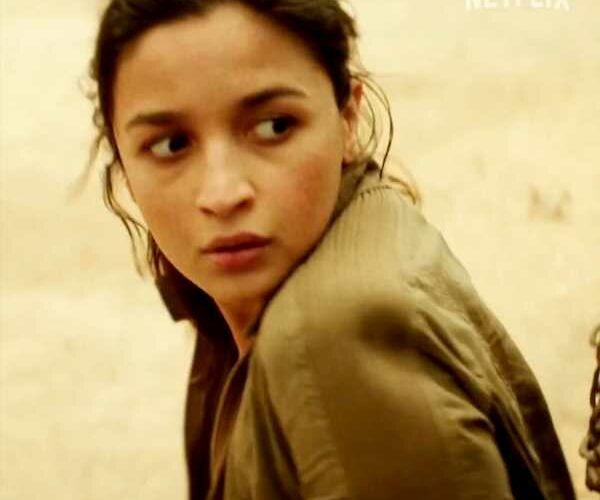 Netflix unveiled the first look teaser of the upcoming spy thriller, Heart Of Stone, and it has generated immense curiosity among fans.

The teaser offers glimpses of Alia Bhatt, who is set to mark her Hollywood debut with a significant part in the film. The teaser begins with a bike zooming through a coastal road and a person walking on barren land.

A mysterious voice-over says, ‘You know what you signed up for no friends, no relationships. What we do is too important.’

The cast, including Alia, weave through some high-adrenaline action sequences.

Gal calls it a ‘raw action thriller’ and the teaser certainly reflects that. The teaser also offers some behind-the-scene snippets from the film.

While Gal calls Heart Of Stone ‘extremely epic’, Alia feels ‘it has these characters that you connect with and feel for.’

According to the official synopsis, the film centres around Rachel Stone (played by Gadot), an intelligence operative, the only woman who stands between her powerful, global peace-keeping organisation and the loss of its most valuable — and dangerous — asset.

Alia plays Keya Dhawan but other details — including the length of her role — remain undisclosed. We certainly hope it will be more powerful than her presence in RRR.

Heart Of Stone is scheduled to release in 2023. 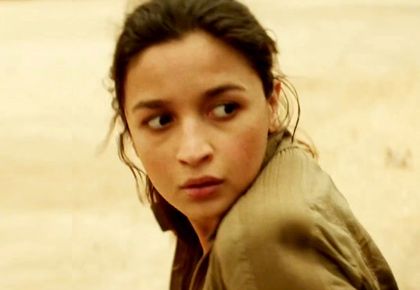