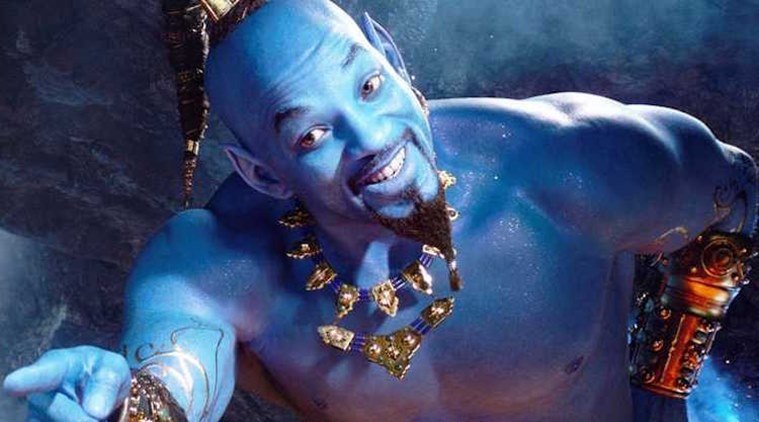 Disney’s live-action remake of Aladdin has found its way to Tamilrockers. The film stars Will Smith, Mena Massoud, Naomi Scott, Marwan Kenzari, Navid Negahban, Nasim Pedrad and Billy Magnussen in pivotal roles. Guy Ritchie has directed the movie on a script by himself and John August.

Last year, Tamilrockers leaked several big movies like Rajinikanth’s 2.0 and Thugs of Hindostan, possibly causing the loss of crores of rupees to production houses and distributors. Despite action by law enforcement agencies and even interventions by the courts including the Madras High Court, Tamilrockers operates with impunity.

Mena Massoud, who plays Aladdin, recently described his character as, “He has big aspirations. He sees a future for himself that is greater than what has been set out for him at the present moment. He doesn’t know exactly what it is or how he is going to get there, but he knows it is out there.”

He added, “Aladdin is a good soul. He is very selfless and usually does things for other people, but as he falls in love, he loses himself a little bit and starts to become someone that he is not. But he is a person with good intentions and has good people surrounding him who lead him back to where he is supposed to be.”