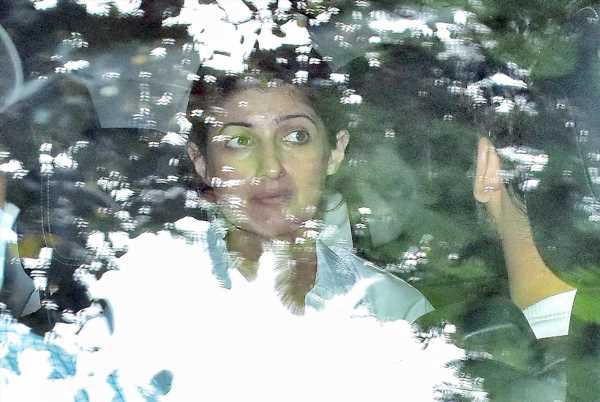 Akshay Kumar’s mother Aruna Bhatia, who had been admitted to the Hiranandani Hospital, passed away on September 8, the day before her son’s 54th birthday.

Akshay was shooting in London, but returned to Mumbai as soon as he learnt of his mother’s ill health.

When she passed away, Akshay posted, ‘She was the most important thing in my life. Today I’m in unbearable pain… My maa Aruna Bhatia has left this world and now she is with dad. I respect your prayers as I and my family go through this period.’

The funeral was held at the Hindu crematorium in Vile Parle, north west Mumbai, and some of Akshay’s friends were there to pay their last respects. 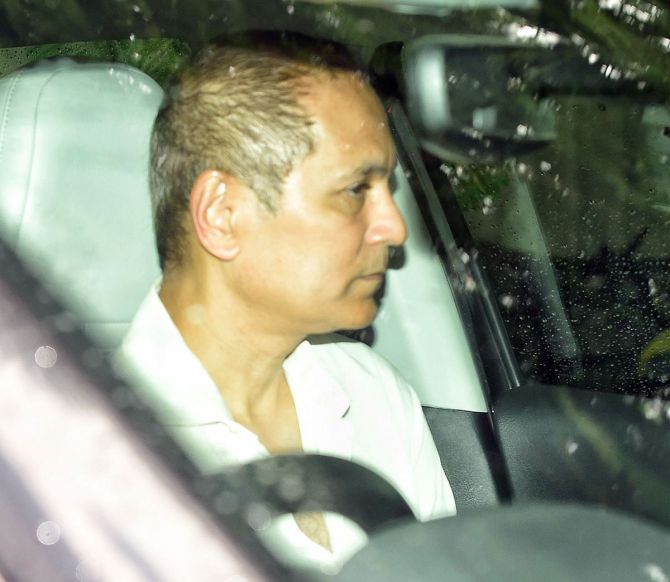 Vipul Amrutlal Shah has directed Akshay in a number of films like Waqt: The Race Against Time, Namastey London, London Dreams and Action Replayy. Riteish Deshmukh has acted with Akshay in quite a few films. 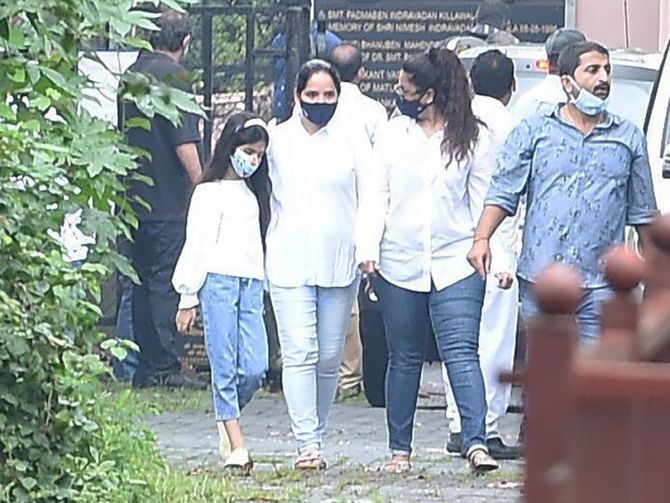 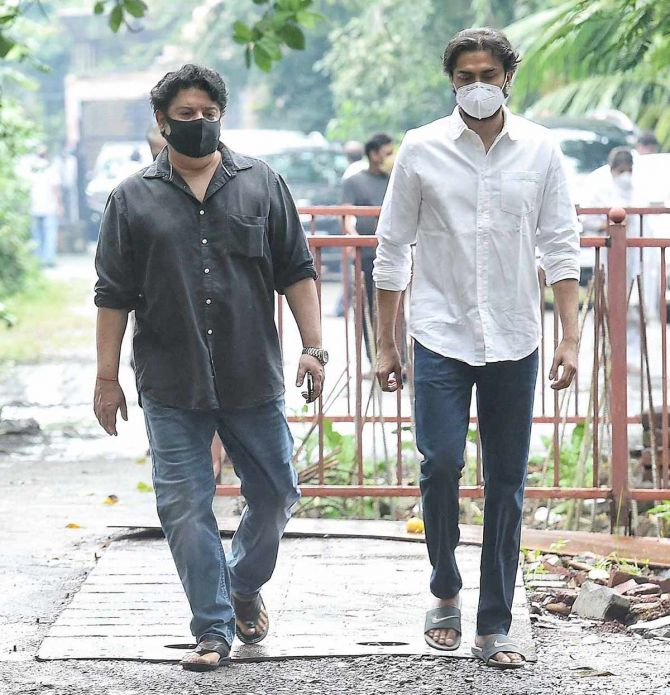 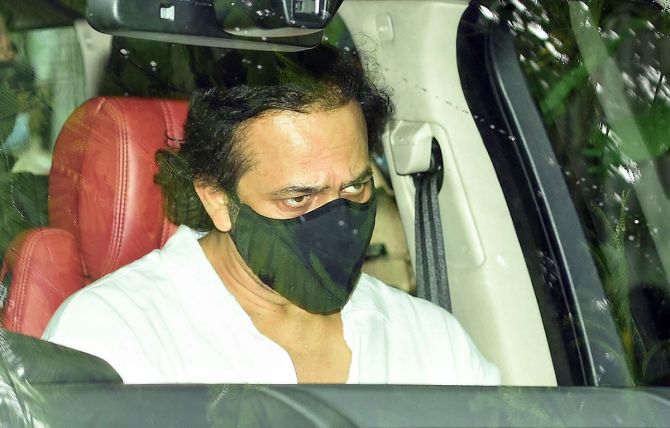 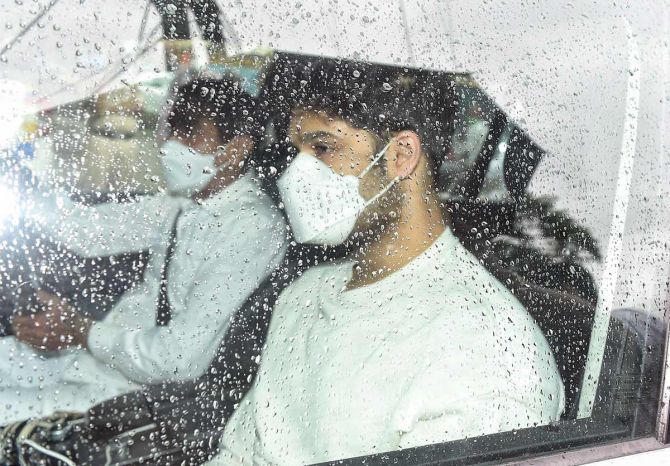