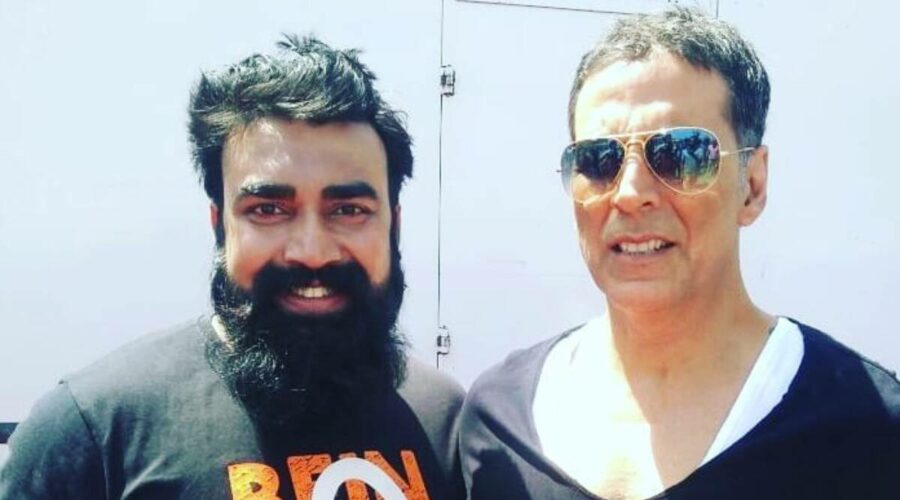 Mourning the death of his Kesari co-actor Sandeep Nahar, Akshay Kumar also appealed to fans to reach out for help when they feel low. 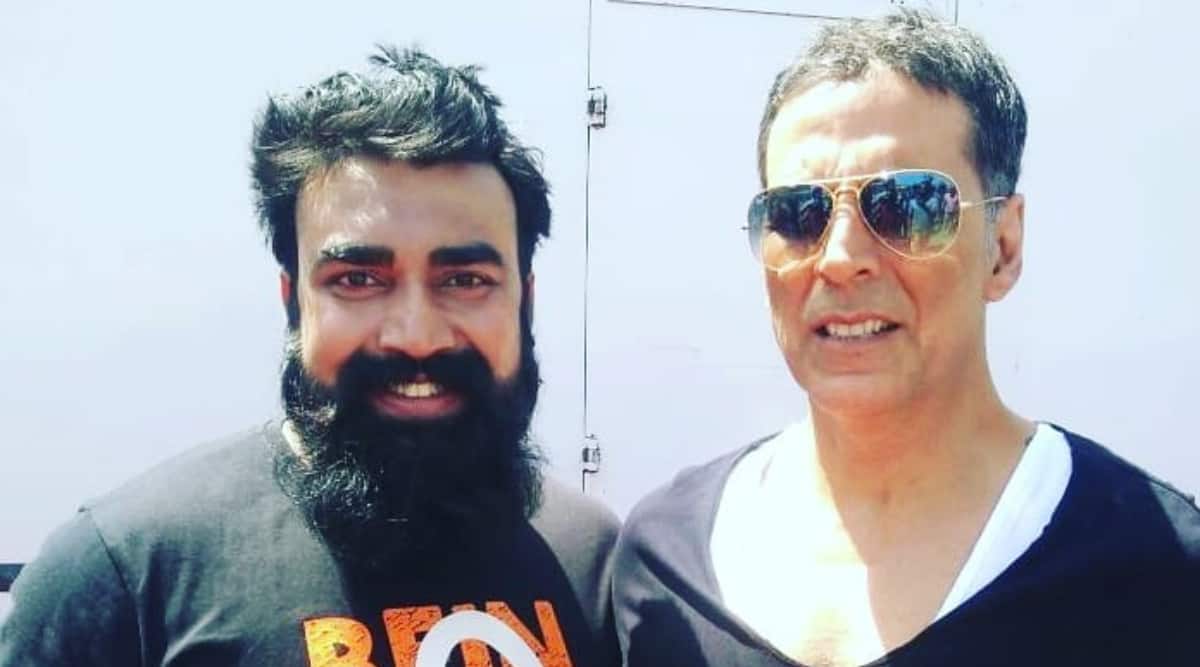 Superstar Akshay Kumar on Tuesday mourned the untimely demise of his Kesari co-star Sandeep Nahar, while appealing to his fans to reach out for help when they feel low.

Sandeep Nahar, who starred in films like Kesari and MS Dhoni, allegedly died by suicide on Monday hours after he wrote on Facebook about his intention of taking the extreme step.

In the FB post, the actor had accused his wife and mother-in-law of relentlessly harassing him. Sandeep had said that he and his wife were in an unhealthy relationship, which was riddled with constant fights and arguments. He, however, said no one should be held responsible for his death.

Sandeep had also mentioned his disappointment with “politics” in Bollywood, which, he alleged, snatched away opportunities from him at the last moment.

Taking to Twitter, Akshay remembered Sandeep as a man passionate for food.

“Heartbreaking to know about #SandeepNahar’s passing away. A smiling young man passionate for food as I remember him from Kesari. Life’s unpredictable. Please seek help if ever feeling low. Peace for his soul,” Akshay wrote in a heartfelt post, alongside a picture of Sandeep from Kesari.

Sandeep, a Mumbai resident, was declared brought dead when he was taken to SRV hospital in Goregaon West.