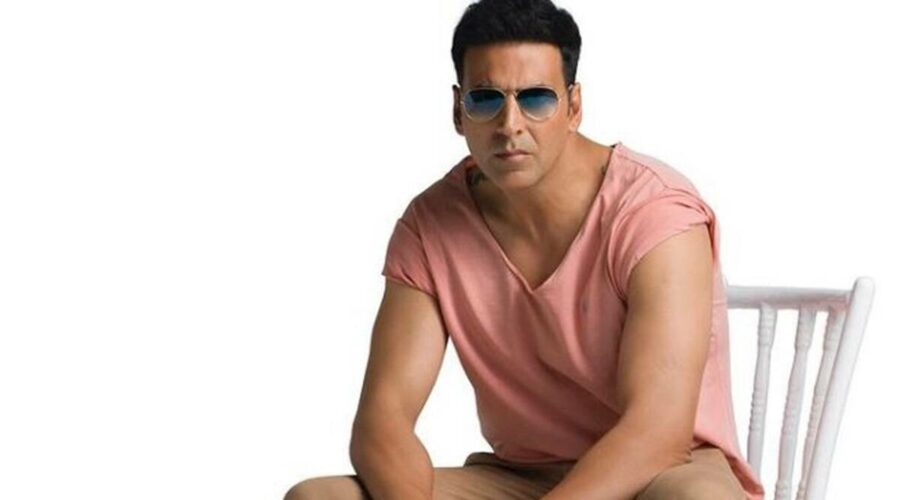 Akshay Kumar shared an Instagram note regarding his mother Aruna Bhatia's health. He had flown back from the UK on Monday after her health worsened. Bollywood superstar Akshay Kumar on Tuesday evening took to Instagram to share a note regarding his ailing mother Aruna Bhatia’s health. The actor wrote, “Touched beyond words at your concern for my mom’s health. This is a very tough time for me and my family. Every single prayer of yours would greatly help.”

Akshay’s touching post was quickly flooded with get-well-soon messages and other heartwarming wishes. According to reports, Akshay’s mother is admitted in ICU of Hiranandani hospital.

Akshay Kumar had earlier flown from the UK to Mumbai after he came to know that his mother’s health had worsened. Akshay had been shooting his upcoming film Cinderella in the UK. “Akshay’s mother is unwell. She is hospitalised in Mumbai. Akshay had to fly back from the shoot,” a source had earlier shared with indianexpress.com.

Aruna Bhatia is reportedly admitted in the intensive care unit (ICU) of Hiranandani Hospital. The cause of illness is yet unknown. The actor had begun prepping for Cinderella a few weeks ago, which is an official remake of the Telugu movie Rakshasudu. The thriller is being helmed by Ranjit M Tewari, and it will be bankrolled by Vashu Bhagnani. The pair had also collaborated on Akshay’s last release, BellBottom.

On the work front, apart from Cinderella, Akshay Kumar has Raksha Bandhan, Sooryavanshi, Ram Setu, Bachchan Pandey and Atrangi Re in the pipeline.

09/07/2021 TV & Movies Comments Off on Akshay Kumar pens note on mother’s health: ‘Very tough time for me and my family’
India