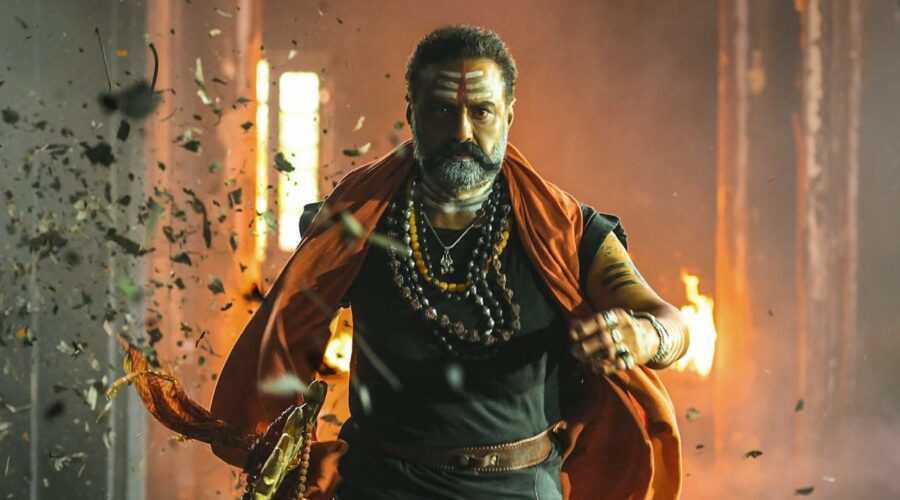 Akhanda movie review: Watching Akhanda in the theatre feels like an exercise in sensory deprivation. The only difference is, instead of you feeling relaxed and calm afterwards, the chances are you may feel your senses have been deprived for good. 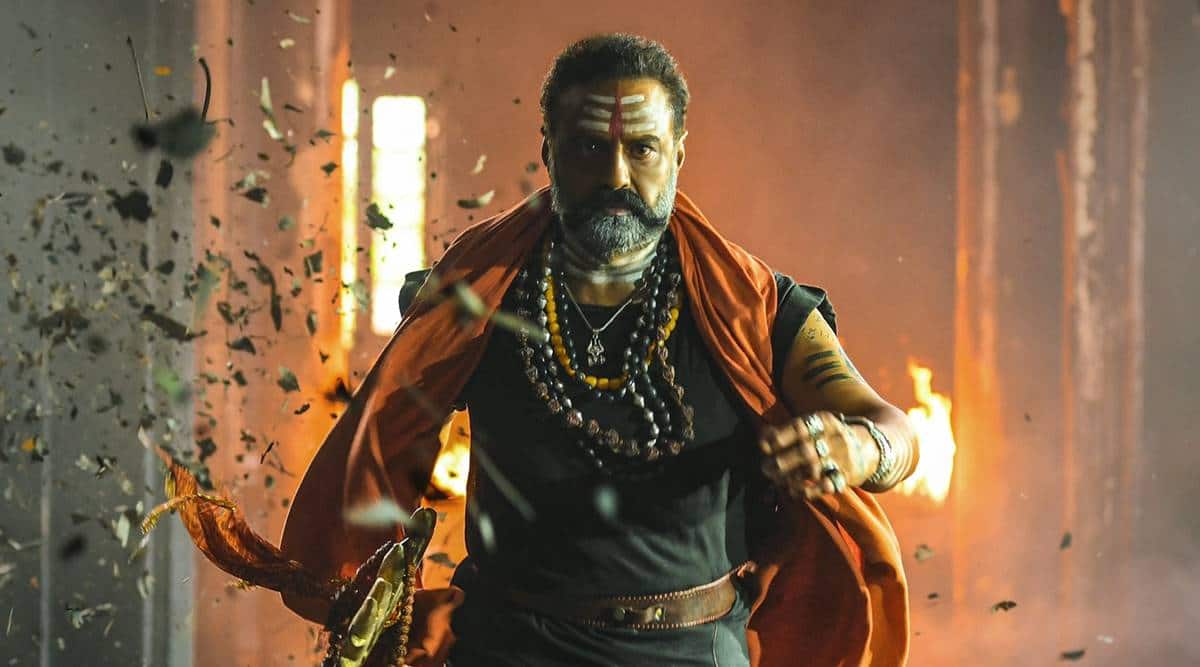 Akhanda is a sensible and deeply thoughtful movie about how some unscrupulous men exploit people’s religious beliefs for petty gains. When the crimes of these men reach their peak, the universe conspires to bring an aghori from Kashi and the city-dwelling villain face-to-face, so the godman could defeat adharama (wickedness) and establish dharma (righteousness). No, wait. That’s the plot of Bala’s Naan Kadavul while Akhanda has been made by Boyapati Srinu. In that case, how can one possibly make the mistake of using adjectives such as “sensible” and “thoughtful” to describe a film by Boyapati Srinu?

I beg your forgiveness. I must have mixed up the movies as I am still unsettled by the onslaught on my senses. My eardrums are still throbbing after they were subjected to S. Thaman’s incessant background score, which could outdo the screams and whistles in a packed movie theatre. Thaman has also seemingly taken ‘inspiration’ from AR Rahman’s iconic opening tune from Chandralekha song (Thiruda Thiruda), to provide a background score for the main villain. And no wonder that tune stood out amid the din of what passed as a score in the film.

During a rainy night, a woman gives birth to twins in what is nothing short of a cosmic event. A godman senses that one of the twins has a higher purpose, and gives him to a saint. The infant is then taken to Kashi and placed inside the sanctum sanctorum of a Shiva temple. And then, we cut to some years later — the number is never actually spelt out. That’s because we are in the world of Boyapati Srinu, where concepts such as time, causality, logic and common sense have no place. In the present day, we meet Murali Krishna (Nandamuri Balakrishna). He is a farmer and he’s on a mission to reform his village, where violence has become a way of life. He uses violence to end violence, applying the same logic as the USA on gun control — who can stop a bad man with a gun? A good man with a bigger gun.

Our good man, however, needs no gun or weapon to stop bad men. He can do just enough damage with his bare hands. He can even outsmart Neo from The Matrix when it comes to dodging bullets. If you think he’s beyond belief, wait till you meet his twin, Akhanda. No weapon has yet been invented by humans that could hurt him. Bullets can’t harm him, axes can’t kill him and even black magic can’t touch him. He is so powerful, no humans can ever defeat him. But, mere mortals don’t get the extent of his powers. They end up going against him, only to get smashed by his non-hulky hands.

While Boyapati talks about some real issues in the movie, like unchecked mining, irresponsible disposal of chemical waste, fake godmen, and meaninglessness of violence, it is all grandstanding. It may look like that the film is pro-progress and pro-rationality, but his characters’ actions are anything but. He has also irresponsibly used spirituality to provide a moral justification for his character, who keeps slaughtering people with impunity. It’s alright. You see, Akhanda is a good man with a lethal weapon.

12/02/2021 TV & Movies Comments Off on Akhanda review: Nandamuri Balakrishna film is an assault on the senses
India